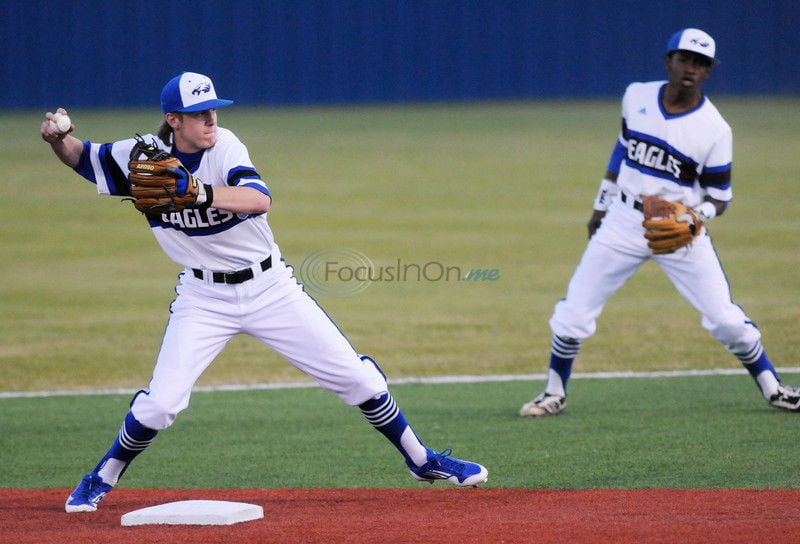 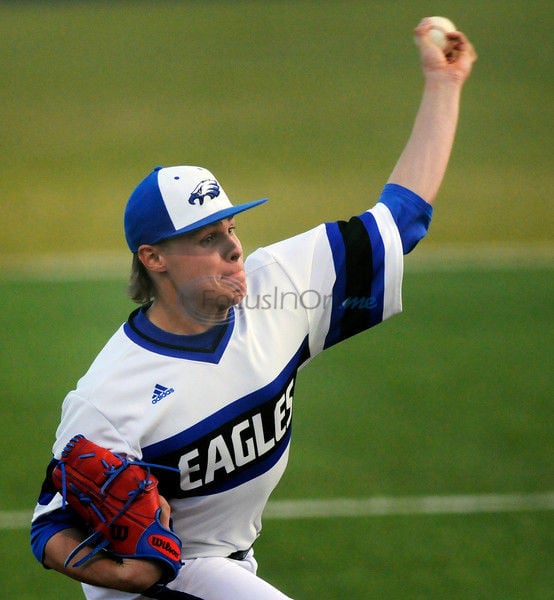 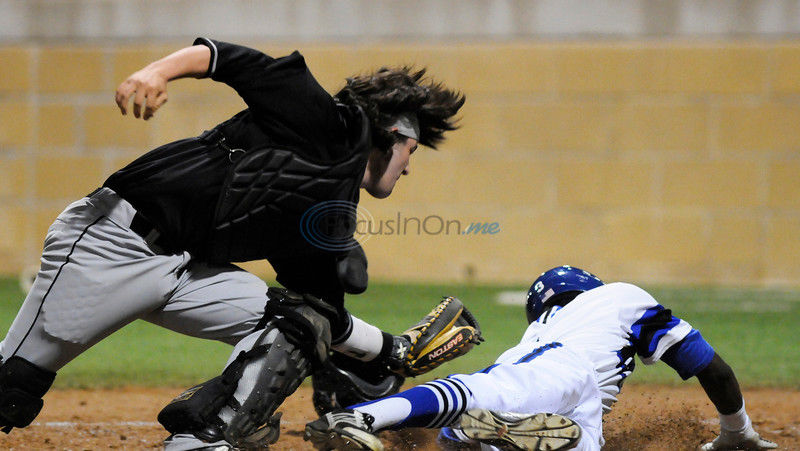 LINDALE — Sam Sitton was worried he may not make it out of the first inning after racking up 26 pitches, due in large part to an 11-pitch at-bat by Whitehouse's Peyton Conser.

Sitton eventually got a strikeout to end that inning and followed it with six more scoreless frames in a complete-game 2-0 win for Lindale over No. 2 Whitehouse.

It was the District 16-4A opener for both teams, with Whitehouse (14-1, 0-1) suffering its first loss of the season while Lindale begins league play 1-0 while raising its overall mark to 10-4-2.

"It's intimidating, I am not going to lie," said Sitton, who allowed three hits with one walk and three strikeouts.

"Going up against someone undefeated … but our guys believed. That's what it is. We won the game."

Whitehouse pitcher Patrick Mahomes, a week after throwing a no-hitter, was equally dominant against the Eagles. Mahomes allowed one hit and struck out nine, but allowed two unearned runs in the fifth inning, which were the difference.

"We made a mistake defensively and (Sitton) pitched well, but we had a poor approach (at the plate)," Whitehouse coach Derrick Jenkins said. "We've kind of (fallen into a bad habit) where we don't want to take walks and take pitches. We are swinging at bad pitches. When you do those things against a guy who throws strikes and he's in the zone, he is going to get you out."

Lindale's first batter of the game, Jon French, ended any no-hitter thoughts with a single. He went to second on an error and stole third base before Mahomes induced a ground out to end the threat.

Whitehouse's Caleb McNulty threatened to snap the scoreless tie in the fourth with a single. Similarly to French, McNulty went to second on an error and third on a fielder's choice. Sitton got the Wildcats' next batter to ground out to third to end the inning.

Mahomes breezed through the fourth inning, striking out two, and began the fifth with consecutive strikeouts. Then Tate Coomer worked a walk and Bryce Deupree was hit by a pitch. Micah Walker went to a 3-2 count before walking to load the bases.

Mahomes looked like he was going to get out of it as French hit a hard ground ball to third, but the infielder's throw sailed over first, enabling Coomer and Deupree to score.

Now in front, the rest was up to Sitton and his defense. Mahomes did his best to help himself by walking and stealing second and third before Sitton got a strikeout to end the inning.

Coleman Patterson reached with one out against Sitton in the seventh, but the Eagles pitcher kept him there.

"What we preach is play solid defense, throw strikes and execute and keep scratching and I think our kids did an outstanding job," Lindale coach Russell Bowker said. "Sam battled his rear-end off and did what we asked him to do. Every time we come out here, our expectation is to win the ball game and now we have to get ready for the next one."

Lindale will next face John Tyler, with Whitehouse going up against Jacksonville.