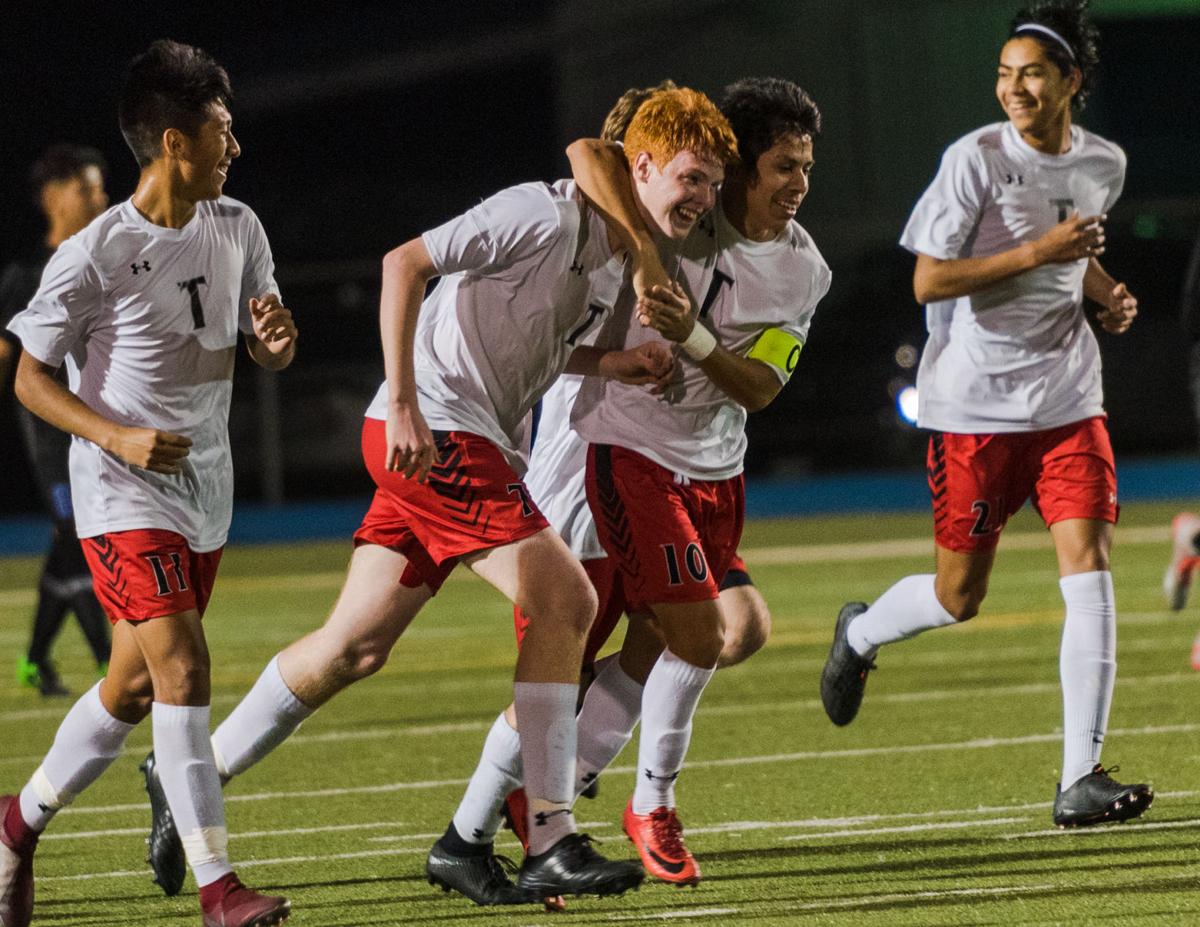 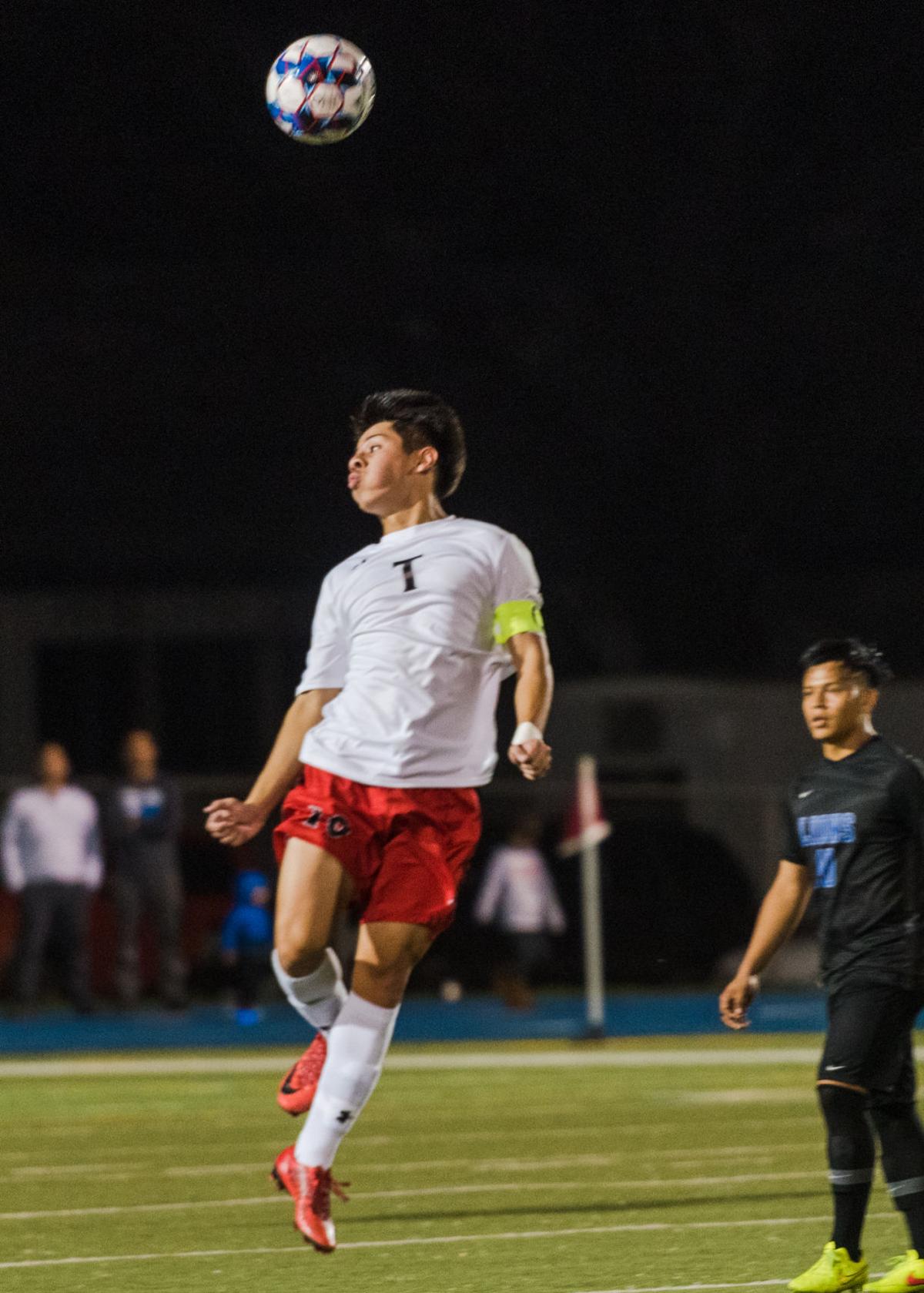 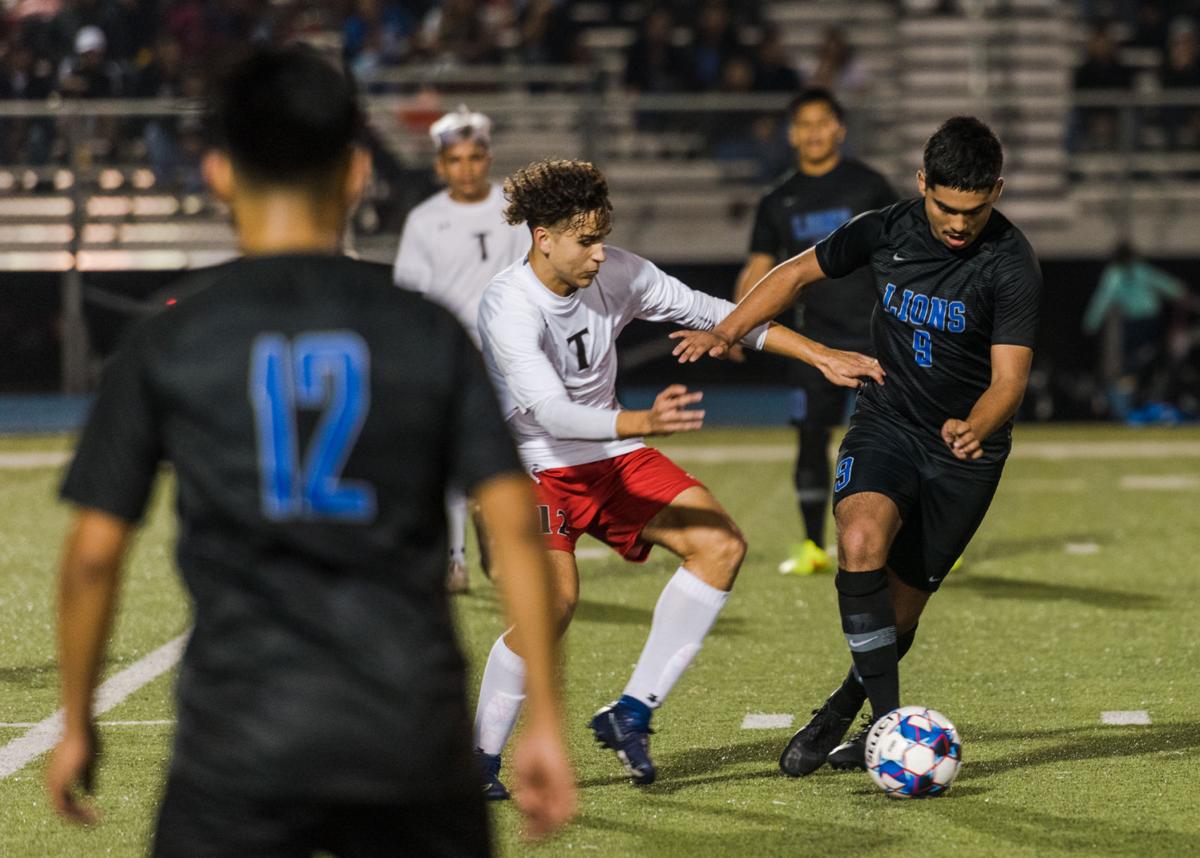 In a very physical game on the pitch, the Tyler Lee Red Raiders scored early and their defense did the rest for a 1-0 victory over John Tyler on Tuesday in a non-district soccer match at the JT Field.

Red Raider junior Travis Vordenbaumen scored at 25:30 in the first off an assist from Quirino Avelar for the only goal of the game.

“I thought we were very organized in the back and (Whelchel) came up made some good stops,” Lee coach Marty Germany said. “They are very dangerous with the long ball.”

Germany praised the play of goalie Whelchel and defenders Jordan Bryans, Joseph Spalding, Vordenbaumen and Steven Salazar, along with Avelar up top “made some things happen.” Also he noted the center-midfields Esteban Rodriguez, Noe Robles and Angel Castillo.

JT coach Steve Sherman praised the play of senior midfielders Victor Leon and Johnathan Sosa, along with the defense of senior Joel Sanchez.

He also noted the play of Hernandez in goal for “stretching out and making a couple of good saves” and sophomore Kendell Howard who “played for the first time in this rivalry game and held his position well.”

Lee will now take part in the Lufkin Panther Showcase this weekend. The Red Raiders meet The Woodlands College Park at 6 p.m. Thursday and Nacogdoches at 4 p.m. Friday. REL will face Mount Pleasant at 9:30 a.m. Saturday. All matches are scheduled for Jase Magers Field.

JT will return to play next Tuesday against West Mesquite at Mesquite Memorial Stadium. The match is slated to start at 7:15 p.m.