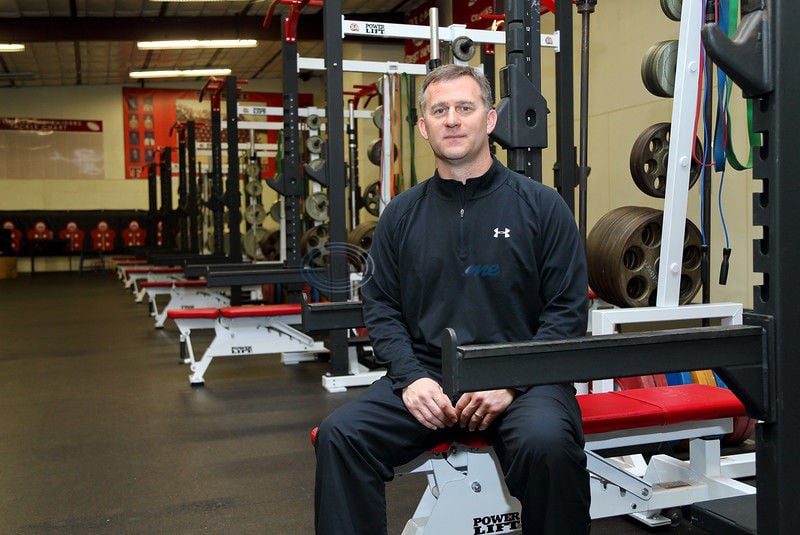 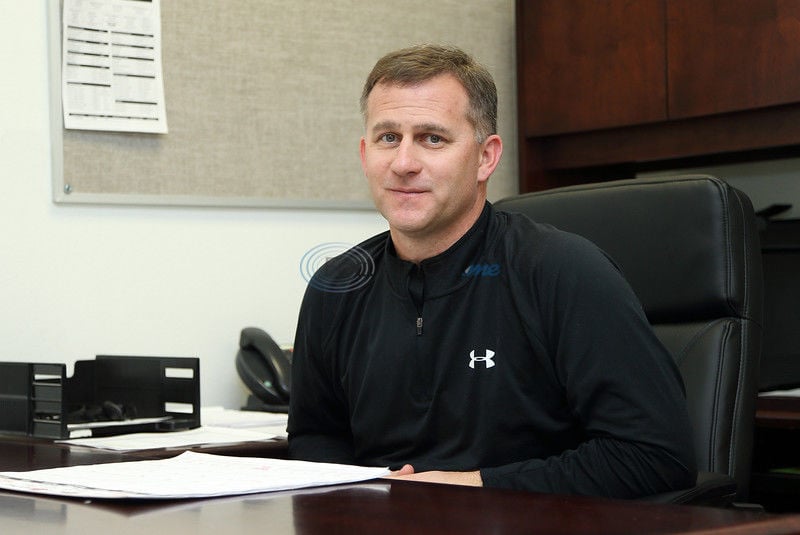 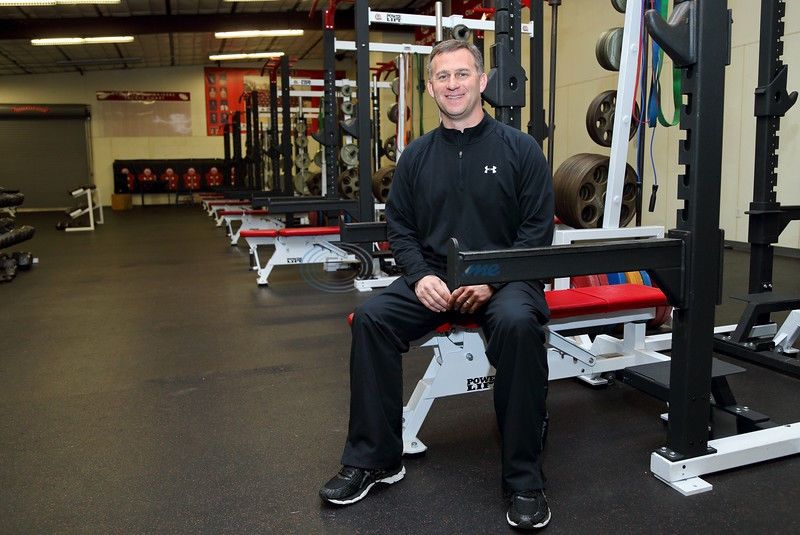 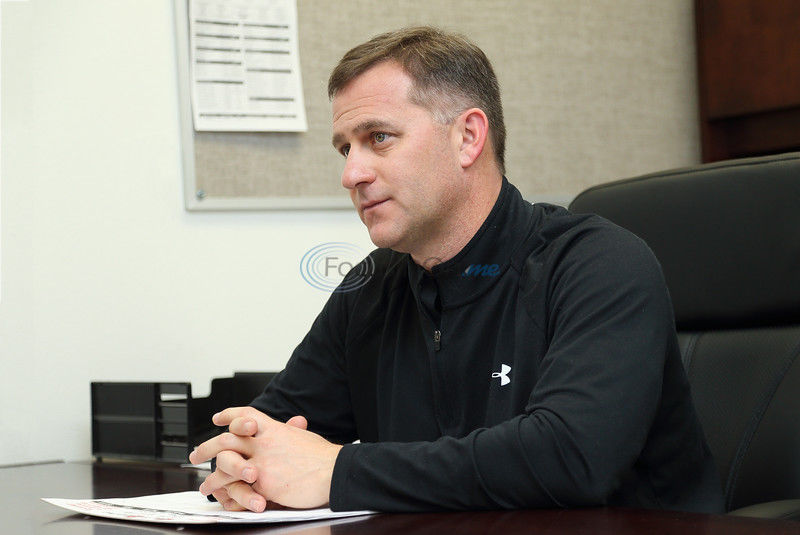 The new head coach is taking over a team that went 5-5 last year, but missed the playoffs for the fourth time in five years.

George brings nearly two decades of coaching experience and success with him to the Rose City, most recently as offensive coordinator/assistant head coach at Southlake Carroll.

It was his second stint as OC for the Dragons (first under Todd Dodge and second under Hal Wasson) and George helped bring undefeated state championships to Southlake Carroll twice (2002, 2011). His first time as OC was from 2000-04 and this time from 2011-15.

In between, he was head coach at Dallas Hillcrest (2004-06), leading the Panthers to their first playoff win in 10 years and reaching the area round in both years; coaching one year at Haltom before re-joining Dodge in the collegiate ranks as a wide receivers coach at the University of North Texas from 2007-10. George has also been a coach at Trinity Valley Community, Carrollton Newman Smith High School and Keller Fossil Ridge High School prior to Southlake Carroll.

Lee has begun offseason and is still a few months away from the spring practices which culminate in the annual Red-White Spring Game at the end of May.

George took time to talk to the Tyler Morning Telegraph and answer some questions about first impressions of the Red Raiders, his excitement to be back in East Texas and his plans for the future.

TMT: You have now been here for a couple weeks. After meeting with the kids and returning players, what was your first impression on where the Red Raiders program is at?

George: My first impression is the program is very good. They’ve been working hard. It’s a new culture and a new way of doing things, but all programs generally do the same type of things in an offseason. We’re introducing our program and our plan, and I’ve been excited with what I’ve seen so far.

TMT: What about just being back in East Texas again?

George: It is a welcome change and everything has gone well. I get to see my mom a lot more in Athens and Tyler has always been a special place to us, of course growing up in East Texas, the transition has been good.

TMT: The Red Raiders have been really good offensively, but they’ve struggled recently defensively. Is that just a mindset, do they need better athletes or a new system?

George: I haven’t really studied any of their game film so I can’t (make a statement) on how they were. I just know what is here right now. The mindset and the way we will train in the offseason that leads us to spring ball and to summer workouts and to the season will be a physical, tough, mindset that’s practiced and ingrained into them. That always transfers on the field.

TMT: Have you begun thinking about your coaching staff? Are you bringing any coaches from Southlake Carroll with you?

George: There are a couple coaches who are interested, but as of right now nothing is official, so I don’t really want to (elaborate). I am ready to get this staff solidified and get them all around these great kids and begin to start developing those relationships. Like I said when I was hired, the relationship between the position coach and the player is so important. We can all become a family and be as one.

TMT: After being a coordinator and assistant head coach for a few years, who different is it to be back in the head job?

George: I was ready for that change and am looking forward to this opportunity. Being able to come back to a place and a program that has won before; has won a state championship and has a tradition was exciting for me.

TMT: Any thoughts about the schedule and who you would like the Red Raiders to play next season?

George: I was asked that question the other day on the local TISD T.V. show. I will give you the same answer. I don’t know. As of right now, (nothing is known) until after February realignment and we see what district we are in.

TMT: Lee has a tradition of playing a very difficult non-district schedule. For instance, opening the season against Euless Trinity in multiple seasons. You said you haven’t picked the specific teams, but how do you see the schedule working for next year?

George: When I have a chance to truly make the schedule, I think you want to challenge your team; you play who you play, but you’ve also got a say in that. From the program I came from, we were always looking for games and it ended up being a pretty difficult non-district schedule that we felt always prepared us for district. It will be the same here.

TMT: Have you had a chance to meet some of your returning varsity players?

George: Everyone who is in our athletic period right now I’ve met, and of course I’ve met some of our players who are currently in basketball and look forward to getting with them and working with them once (basketball season is completed).

TMT: Finally Coach George, a couple fun questions for our readers. What is the last book you’ve read? The last movie you have seen? And finally, what is a quote that you really like?

George: Well, I read the Bible every day, but the last book I remember off the top of my head was Art Briles’ Autobiography, called Looking Up. The last movie I have seen was the new Alvin and the Chipmunks one that I took my kids to. A quote I really like is “What you do is so loud that I can’t hear what you say. Don’t tell me about it, show me.”