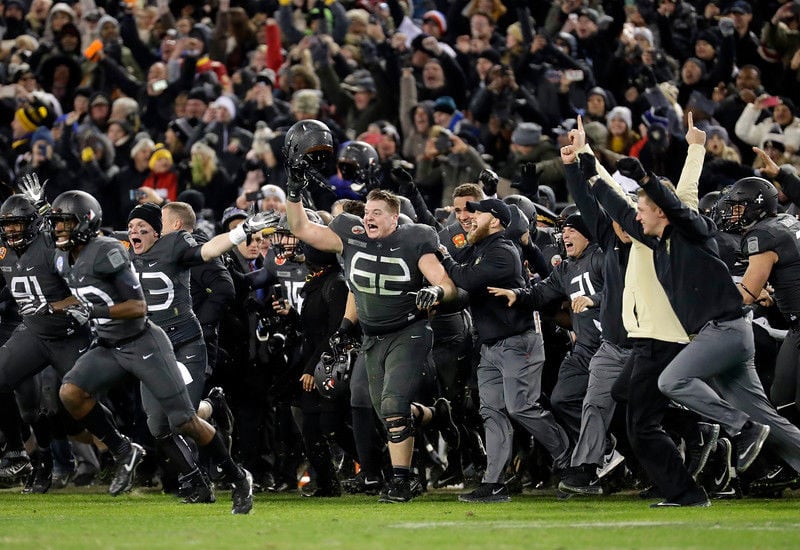 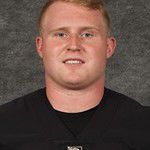 From the results of Saturday’s Army-Navy game, the Tylerite’s motto worked.

With future Commander In Chief Donald J. Trump looking on, Boylan, the starting left guard, and Army West Point celebrated a 21-17 victory over the Navy Midshipmen at M&T Bank Stadium in Baltimore.

Boylan, a junior, and his teammates, along with millions of servicemen and women around the world, celebrated Army getting into the win column against the Naval Academy for the first time in nearly a decade and a half.

Boylan, one of 14 Texans on the squad, and his fellow offensive linemen were instrumental in the victory. All three of Army’s scoring drives were 10 plays or more.

One of the key moments occurred in the fourth quarter with the Black Knights trailing 17-14 and facing fourth-and-inches at the Navy 18-yard line. Junior quarterback Ahmad Bradshaw ran for seven yards to the 11 to set up the winning TD (a 9-yard dash by Bradshaw).

Boylan and the line paved the way for Army’s 316 yards rushing.

What a day for Boylan and the Cadets.

And Boylan gets to come home to Texas for Army’s first bowl game since 2010.

It will be a nice homecoming for Boylan.