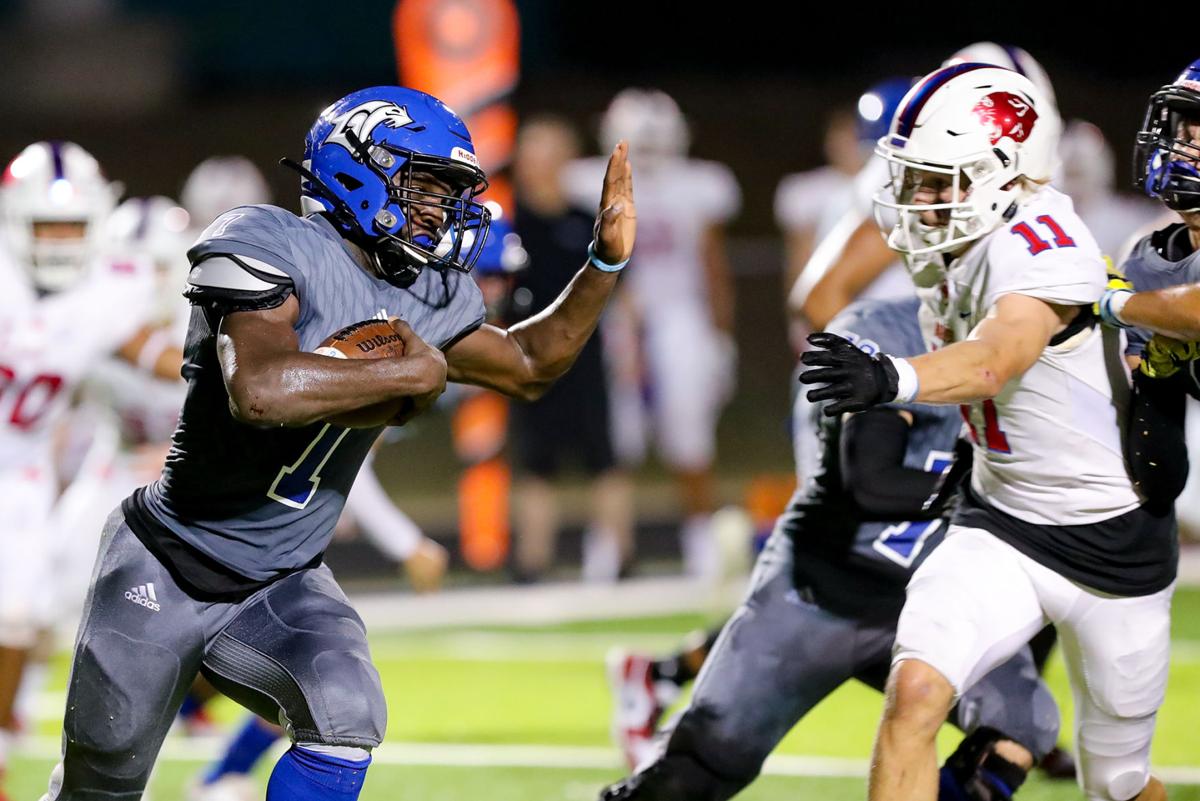 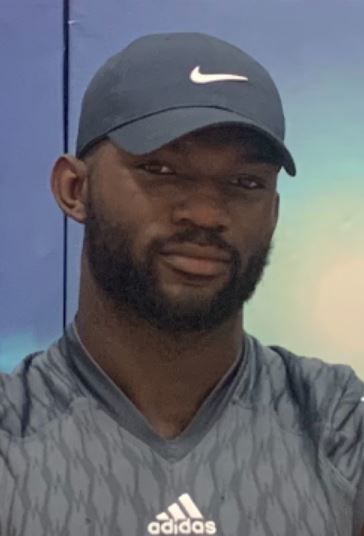 The Rev. Jerome Milton is known for his coaching advice on the track, but he has passed along a bit of football tips to his sons as well.

His trio of young Miltons (Isaiah, Jeremiah, Emmanuel) have made an impact in their first season on the Grace Community football team.

But it was running back Jeremiah Milton who stood above Friday night.

The senior rushed for 448 yards and scored six touchdowns on 37 carries in the Cougars’ 63-42 loss to the Center Roughriders. That is a 12.1 average per carry.

For his efforts, Milton was named the UT Health East Texas Offensive Player of the Week.

Emmanuel Milton had three receptions for 49 yards against Center as well as one carry for eight yards. On the season Emmanual has caught 14 passes for 279 yards and four TDs. He has rushed for 57 yards and a TD on five attempts.

Isaiah Milton had eight tackles against Center. He leads the Cougars with 42 tackles on the season.

The Cougars (3-2) are scheduled to play ProVision at 7 p.m. Friday in Houston. They will then begin TAPPS District 2 Division II football play against McKinney Christian in Tyler on Oct. 11. Kickoff is scheduled for 7:30 p.m. at Clyde-Perkins Stadium.

To nominate someone for the UT Health East Texas Offensive Player of the Week, email sports@tylerpaper.com by 5 p.m. Sunday.