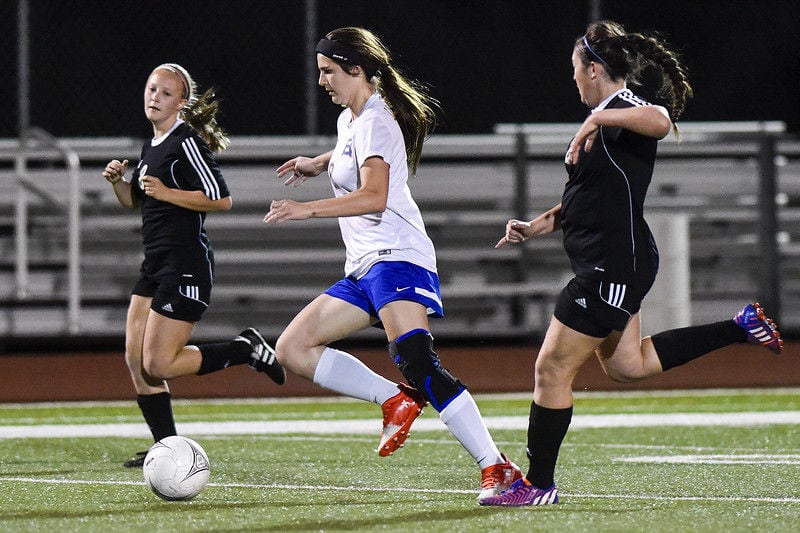 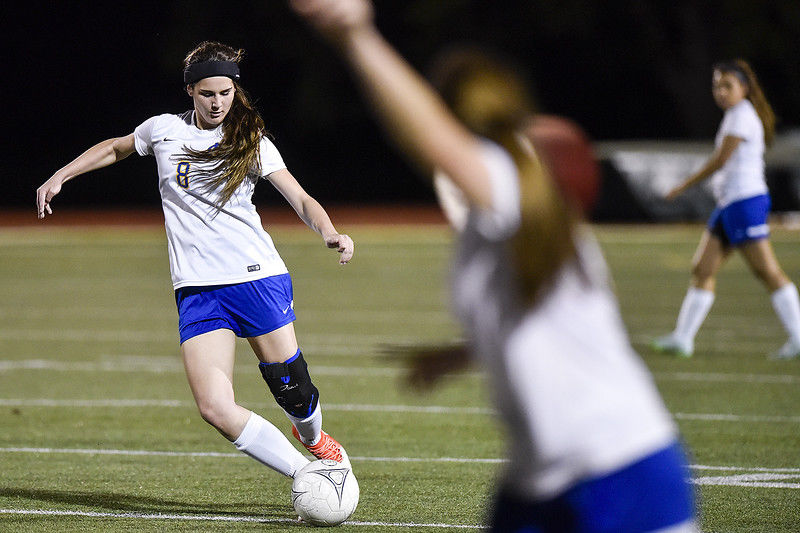 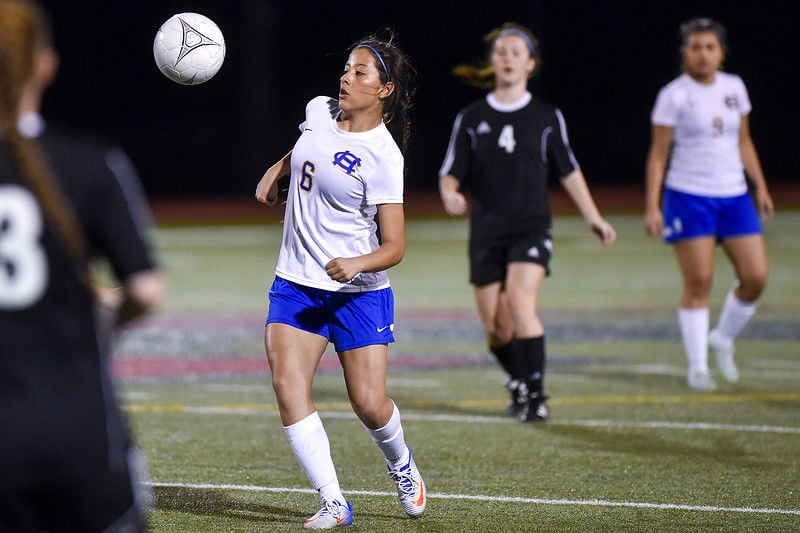 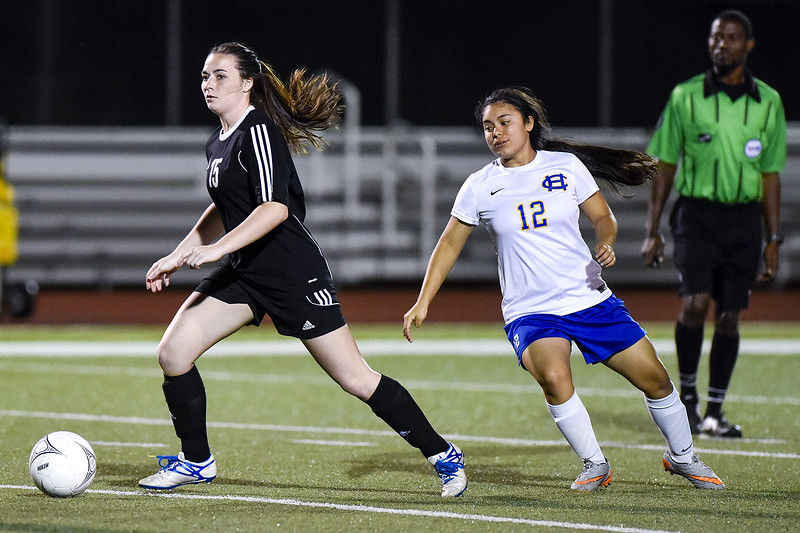 Chapel Hill's Leticia Munoz scored two goals, the second in overtime, to give the Lady Bulldogs a 2-1 win over Spring Hill on Thursday in their Class 4A bi-district girls soccer playoff at Robert E. Lee High School's Red Raider Field.

The Lady Bulldogs (11-10-1) achieved their first playoff win since 2010 and move on to face Pleasant Grove next week in the area round.

The game was tied 1-1 at the end of regulation.

Munoz put the Lady Bulldogs in front with 8:40 to go in the first half when she was played in on a pass from Brittany Vasquez, with Munoz slotting it past the Spring Hill goalkeeper.

The score stayed that way until the 27-minute mark of the second half when Hannah Yoder was brought down in the box and the referee pointed to the spot.

Yoder took the penalty herself. The shot was saved on a diving stop by Chapel Hill's keeper, but the deflection came back out to Yoder, who scored on the rebound to tie the game at 1-1.

In the first half of overtime both teams threatened but neither found the back of the net.

In the second half of overtime, Spring Hill tried to stop an attack with a pass back to its keeper, but the referee ruled that it was an illegal back pass and gave Chapel Hill an indirect free kick in the box.

The wall by Spring Hill was set up, but after Chapel Hill's Keely Walters provided the first touch, Munoz smashed her shot into the top-right corner for the game-winning goal.