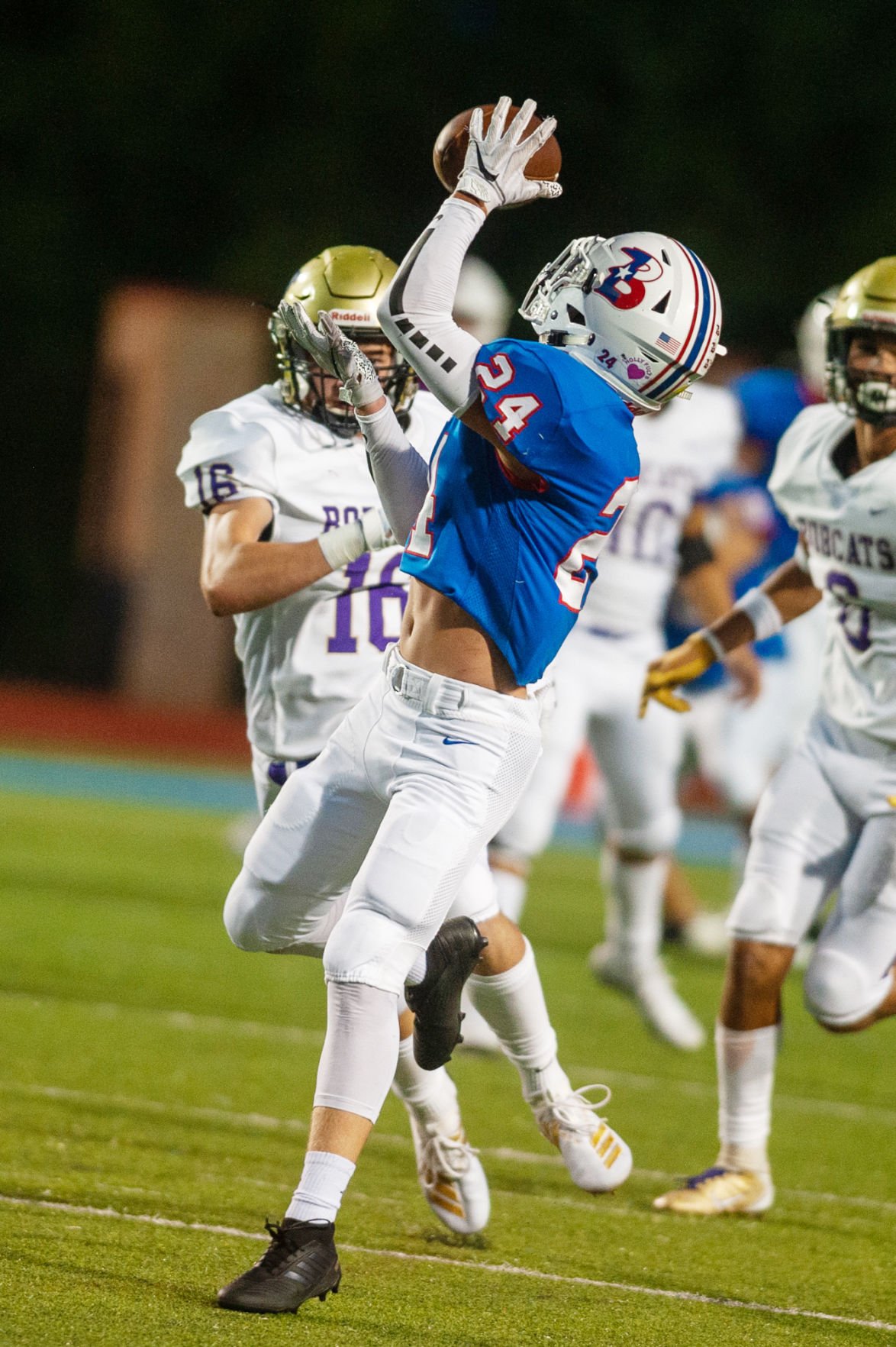 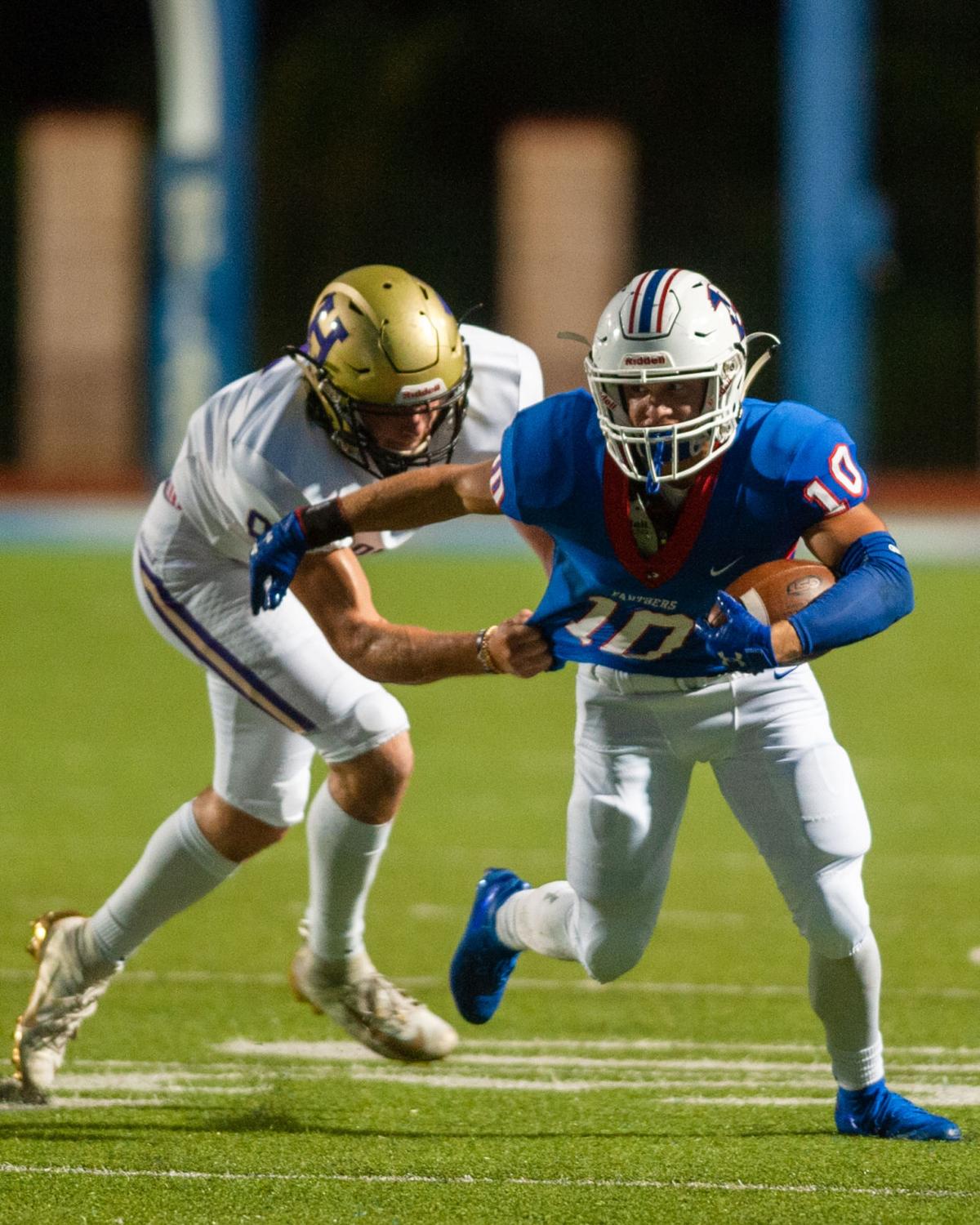 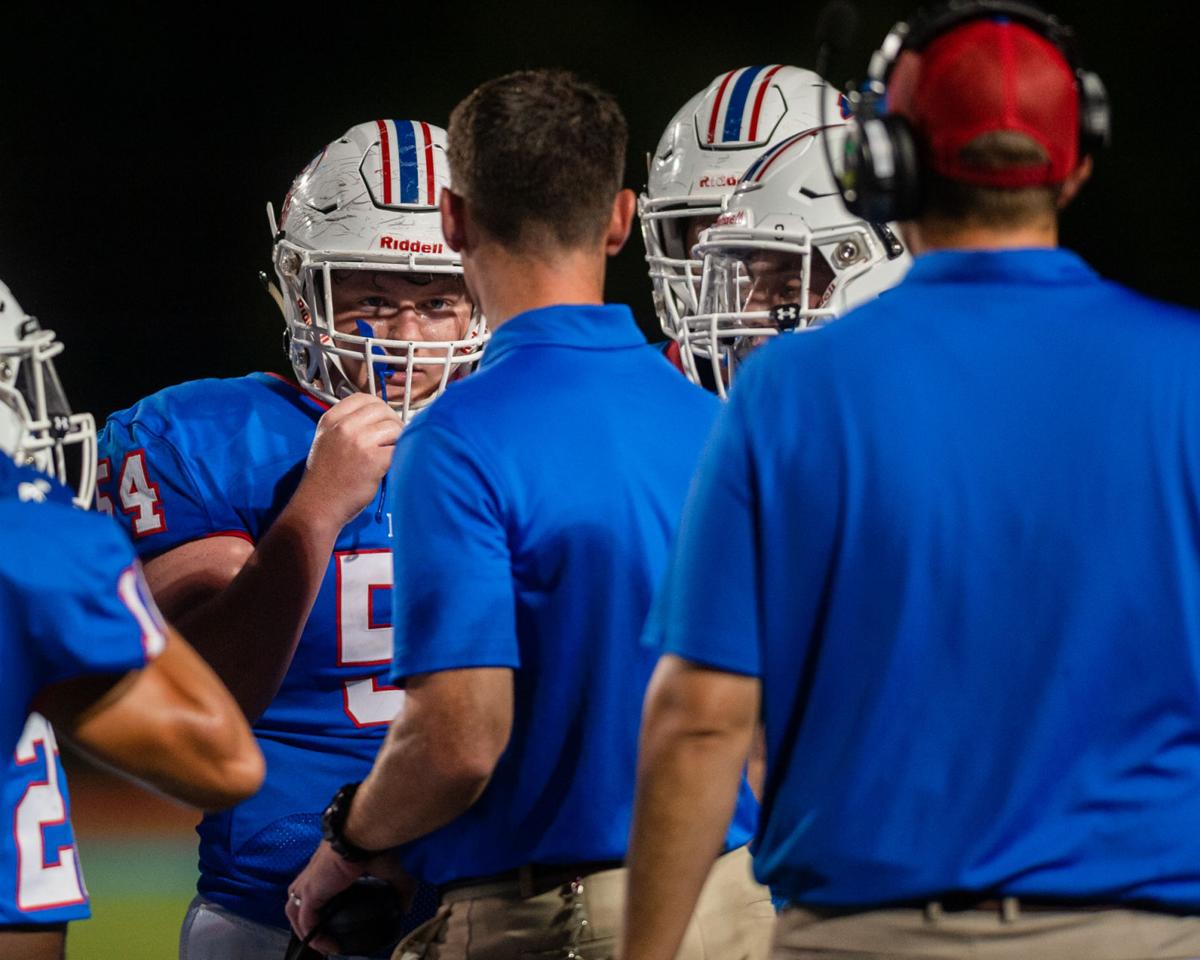 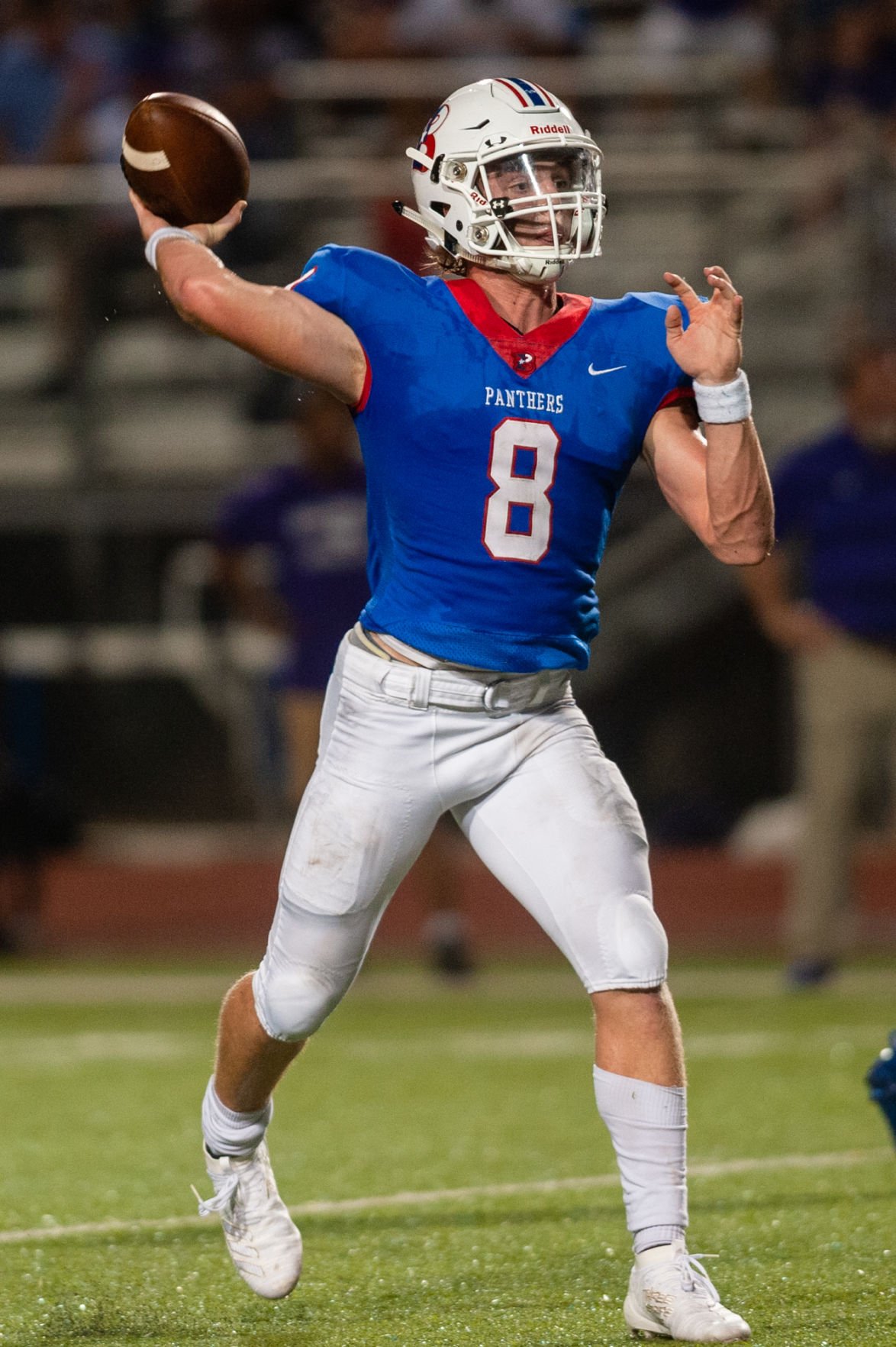 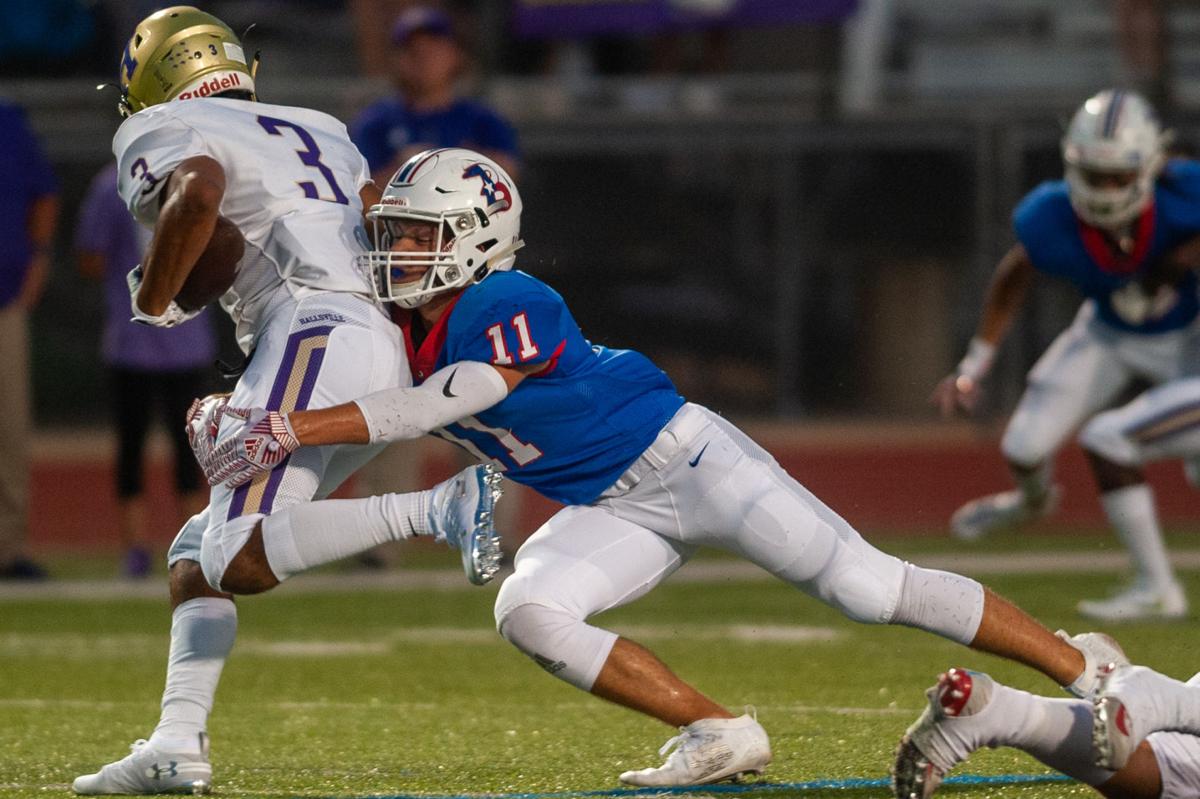 BULLARD — Buck Buchanan booted a 28-yard field goal in overtime, lifting the Hallsville Bobcats to a 16-13 win over the Bullard Panthers on Friday at Panther Stadium.

The teams were tied at 6-6 at halftime, but Bullard scored late in the third quarter to take the lead.

The Bobcats tied it with 6:51 remaining, and then intercepted a pass in the end zone late in regulation to force overtime.

Bullard failed to move the chains on four tries against the Bobcats in overtime, and Hallsville won it with Buchanan’s field goal.

The win moves Hallsville to 2-1, while Bullard drops to 1-2.

Bullard took a 6-0 lead with just 27 seconds remaining in the opening quarter on a 1-yard touchdown run by Tristen Shewmake, who earlier completed a 34-yard pass on the drive to keep things alive.

Hallsville tied it on a 14-yard run up the middle by Dakota Taylor with 7:07 left in the half.

Bullard went back in front with 2:49 left in the third on a 4-yard touchdown run by Latrez Young, but Hallsville wasn’t done.

With 6:51 left in the contest, Carter Rogas scored on an end-around from 12 yards out, and Buchanan booted the extra point.

With Bullard driving for a potential game-winner, Malik Marsh intercepted a pass for Hallsville in the end zone to force overtime.

The Bobcats are idle next week before opening district play against Pine Tree in two weeks. Bullard will visit Chapel Hill on Friday.