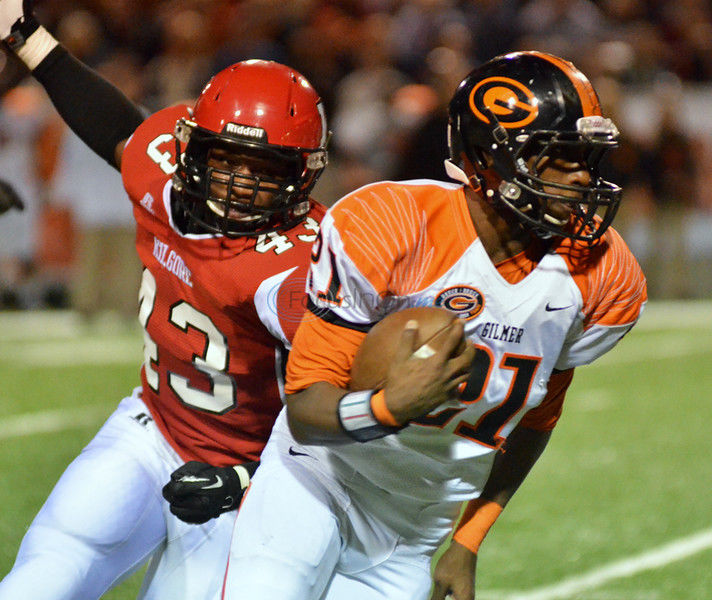 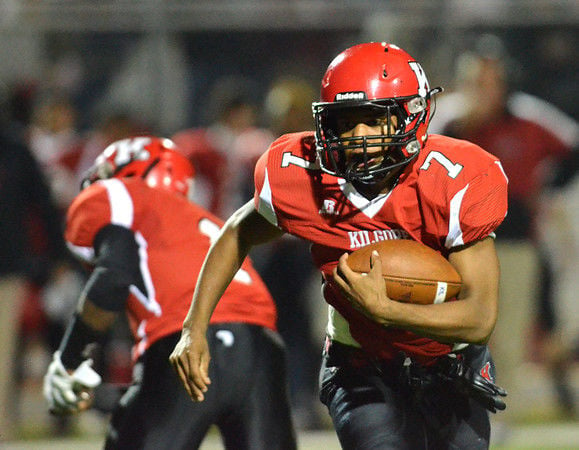 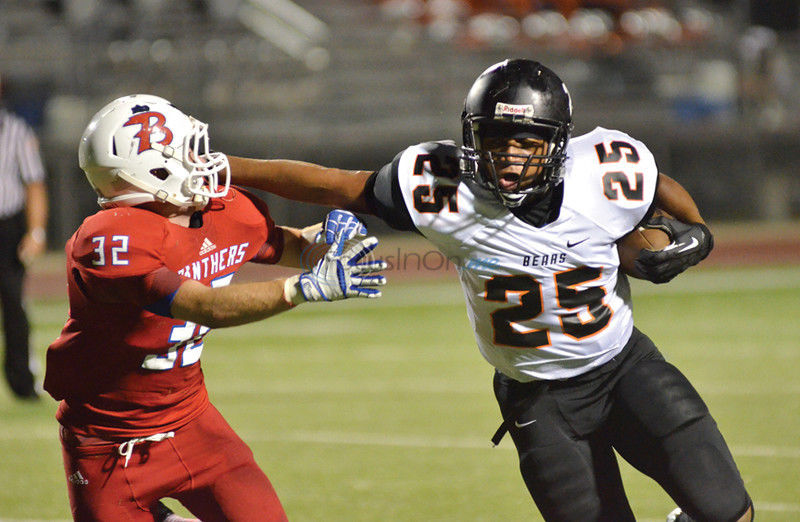 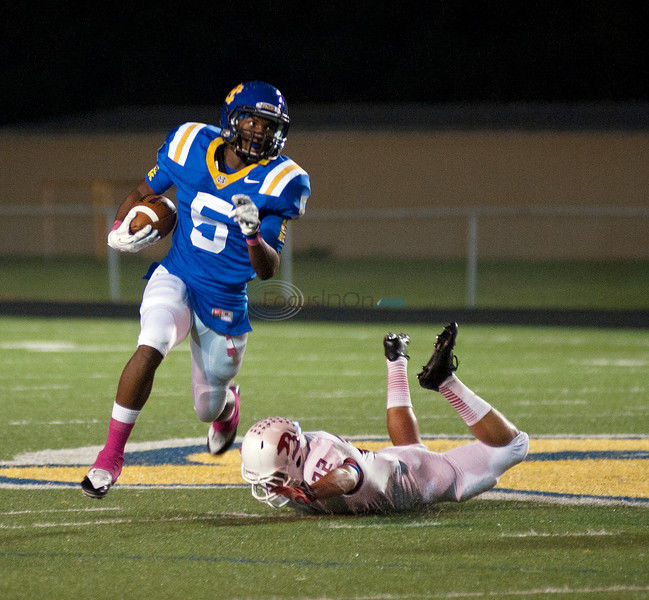 There are many reasons District 16-3A is called the “District of Doom.”

The league features state championship caliber teams. It boasts future NCAA Division I Bowl Subdivision and potential NFL players. And it includes some of the state’s best coaches, including some with state titles on their r￩sum￩s.

This postseason 16-3A has further cemented its place among the UIL’s best districts, no matter the classification. When the playoffs reach the third round this weekend, the league will have four teams competing for berths in the state quarterfinals.

That’s every 16-3A team that qualified.

“When you talk about our district, it’s the toughest one in the state,” said Chapel Hill coach Thomas Sitton, whose Bulldogs reached the 3A Division I state final in 2010 and returned to win it all the next season. “It helped us get ready for the playoffs and play some playoff-caliber football.”

On Friday, Chapel Hill will join district champion Kilgore and runner-up Gilmer in the regional round. And on Saturday, fourth-place qualifier Gladewater will continue its best season in more than a decade.

In Division II, fourth-ranked Gilmer (11-1) meets No. 1 Argyle (12-0) at 6 p.m. Friday at Dallas’ Kincaide Stadium in perhaps this week’s most anticipated matchup. The other Division II game features Gladewater (6-6) taking on Gainesville (11-0) at 4 p.m. Saturday at Royse City ISD Stadium.

With wins this week, Chapel Hill would meet Kilgore and Gilmer would take on Gladewater in the state quarterfinals.

Through two rounds, 16-3A’s teams have combined to outscore their opponents a combined 342-94 and have registered three shutouts.

 Gilmer has yet to allow any points in overwhelming wins against Mineola (52-0) and Pittsburg (48-0).

In getting to this round, the 16-3A teams started from far difference places and qualified in much different ways.

 Kilgore returned eight starters on offense and seven on defense from an 11-2 squad that qualified for the 3A Division I semifinals. Just two seasons ago the Bulldogs were a 4A Division II quarterfinalist.

 Gilmer, which is celebrating its program’s 100th year, returned seven starters on offense and six on defense from a 14-2 team that reached the 3A Division II state final. Among the returnees were senior quarterback Tanner Barr, Texas A&M pledge Josh Walker and highly recruited junior Kris Boyd, among others.

 Chapel Hill brought back seven starters on each side of the ball after struggling to a 3-7 record with little varsity experience last season. The Bulldogs brought back a starting quarterback in Andrew Black and playmakers such as Louisiana-Monroe pledge running back/linebacker Wesley Thompson and Texas Tech pledge Joseph Clark, who suffered a season-ending injury early on.

 Gladewater was by far the most inexperienced 16-3A playoff team coming into the season due to one starter returning on offense and three on defense from a 3-7 team, plus the Bears needed a win over Henderson in the regular-season finale to advance. But Gladewater has one of the nation’s top juniors in defensive lineman Daylon Mack, the state’s No. 1 recruit in Lone Star Recruiting’s Top 100 for the 2015 signing class.