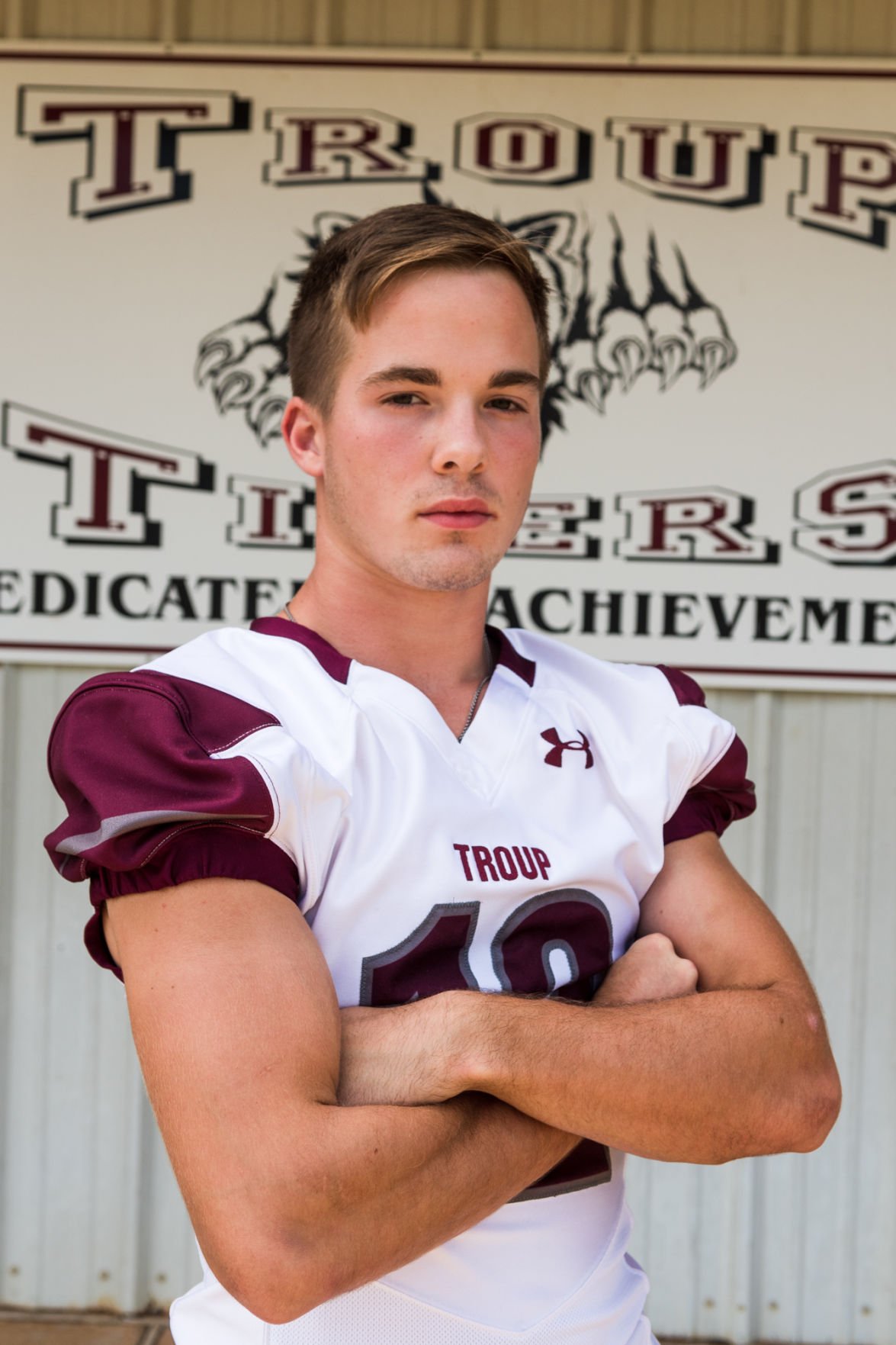 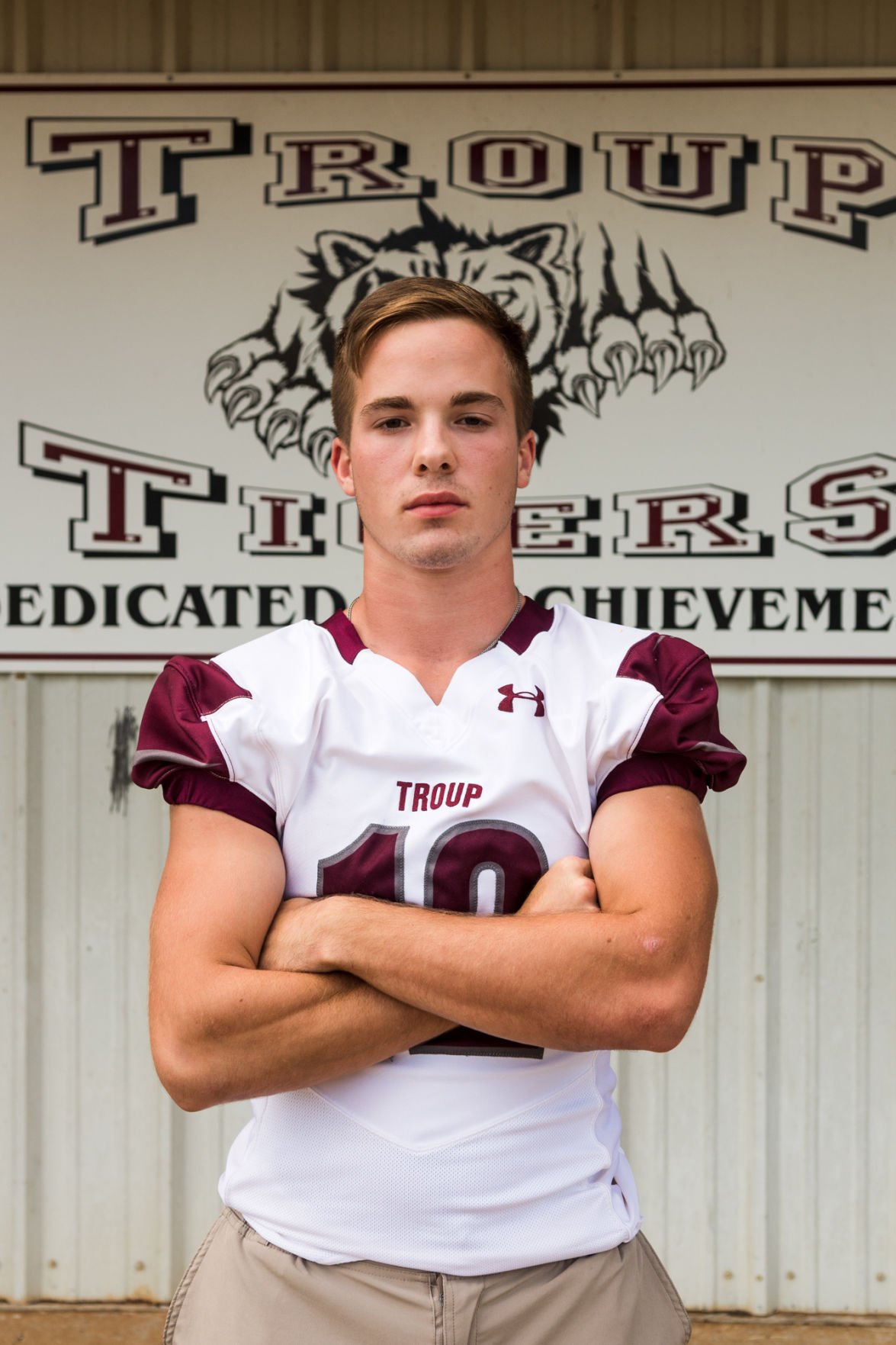 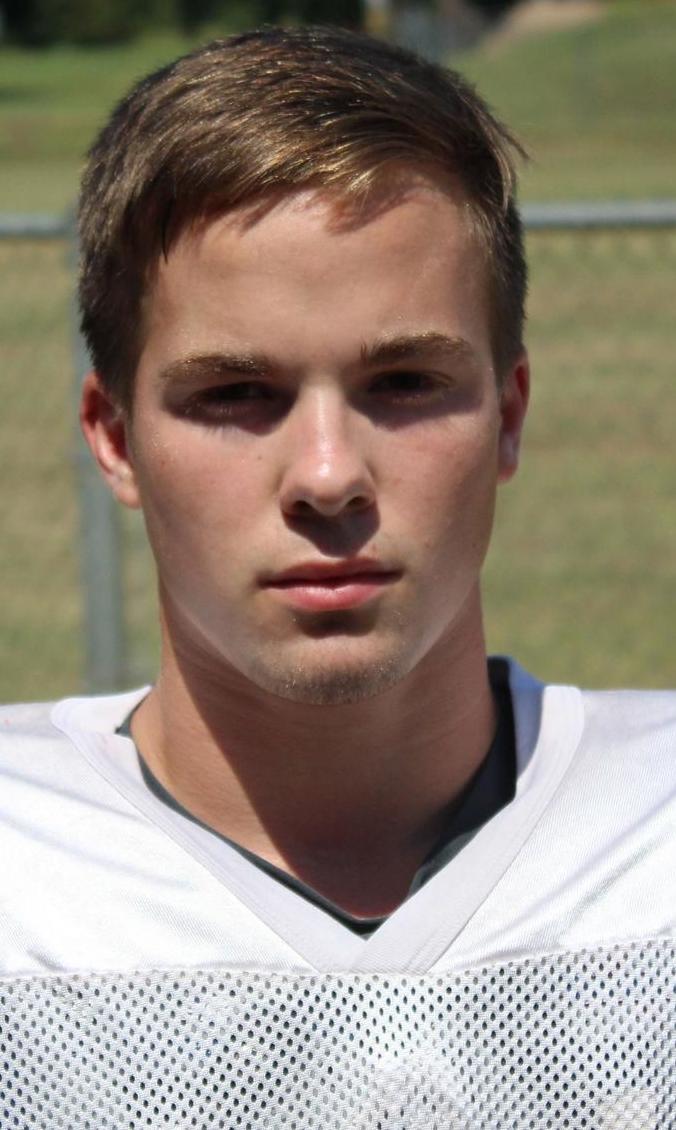 Max Hale is a fourth generation Troup Tiger football player, but he is making his own mark in the Maroon & White legacy of the Hales.

For Week Two of the High School Football season, Hale has been named the Peltier Kia Tyler Defensive Player of the Week for his performance in a 33-23 win over the Carlisle Indians on Friday at Arrowhead Stadium in Price.

He will be featured on a poster, sponsored by Peltier Kia Tyler, in Friday’s The Zone special section of the Tyler Morning Telegraph.

In the win over Carlisle, Hale, who plays linebacker, had an incredible 20 tackles, including four for losses. And the topper on the performance was a sack of the Indians’ quarterback.

Hale had a standout game against Tenaha as well in Week 1, a 15-8 loss. The senior had nine tackles, including one for a loss and a sack.

Hale’s great-grandfather was the captain of the Tiger team that beat Tyler High on Armistice Day in 1924. His grandfather went on to play at Navarro College after serving in the Army in Korea. Also, his dad was a good player for the Tigers in the late 1970s.

Hale’s teammate Kade Mahoney also had a outstanding game against Carlisle with 12 tackles (7 for a loss) and a sack. Offensively, Jordan Elliott connected on 9 of 11 passing attempts for 169 yards and two touchdowns. He also rushed for 69 yards on 17 attempts. Desmon Deason had six catches for 121 yards and a TD. Jaden Lewis had three catches for 43 yards.

Troup returns to play on Friday, hosting Elkhart at Tiger Stadium. Kickoff is scheduled for 7:30 p.m.