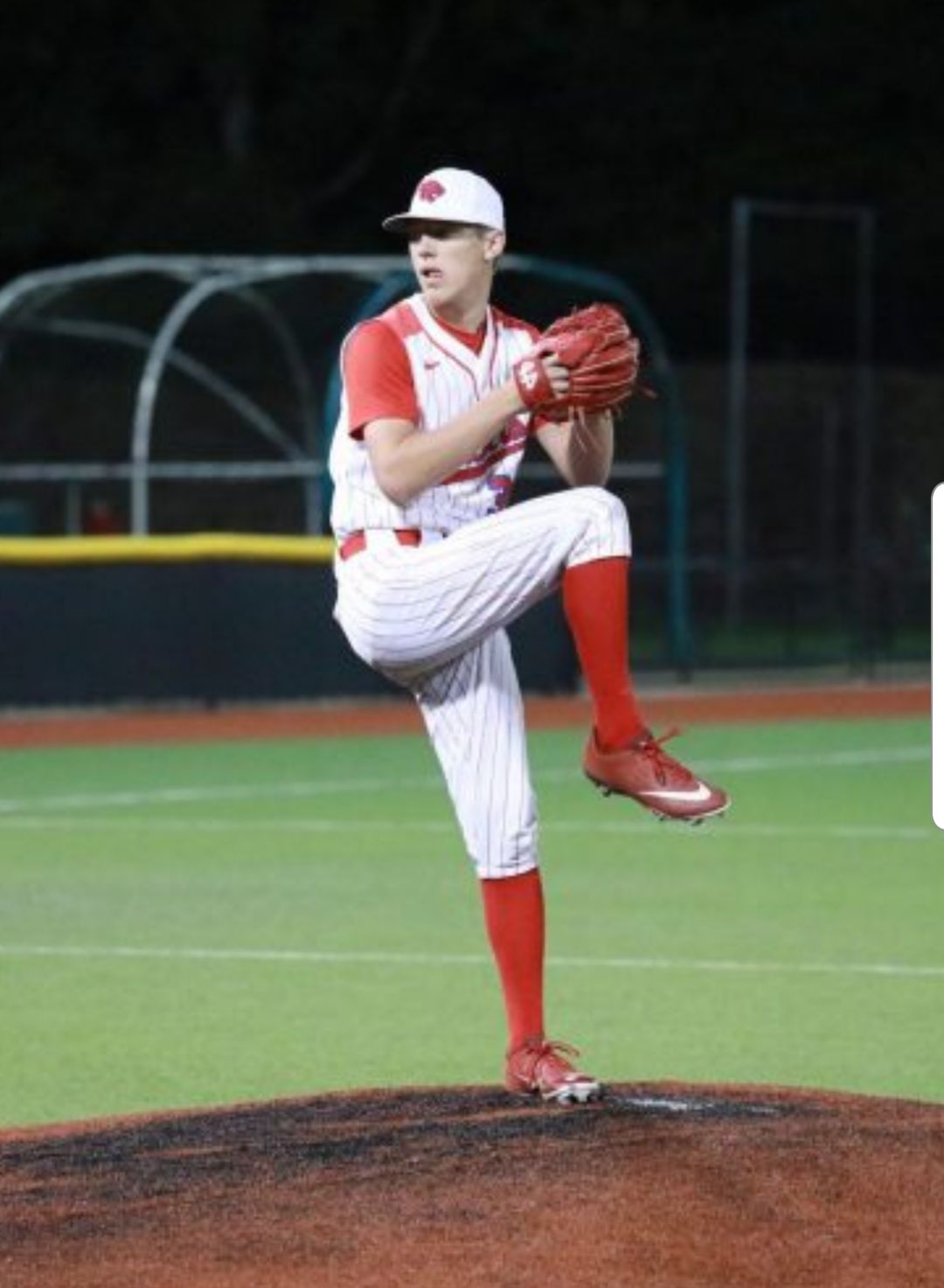 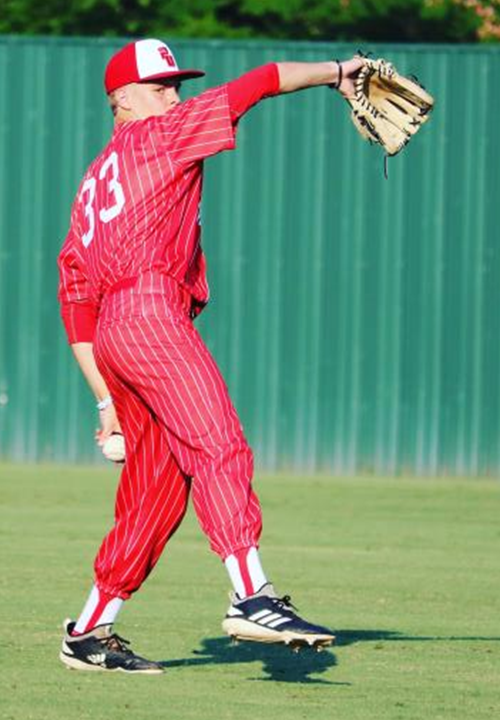 The Area Code Games are for the top 150 underclass baseball players from across the country in the class of 2021 and 2022. Area Code Baseball will again be hosting the 2019 Area Code Baseball Underclass Games at the MLB Youth Academy in Compton, California from Aug. 10-12. Six teams, pulling athletes across the nation, will represent the Brewers, Yankees, Rangers, Nationals, Athletics and White Sox.

As a sophomore, Smith, a lefty who has committed to Oklahoma State, was 4-1 with a 1.18 ERA. He pitched 53 innings and gave up just 20 hits and nine earned runs for the Panthers. He also tossed a no-hitter at Gilmer on March 21. Smith is a member of the 2021 class.

In clinching the District 19-4A championship for Rusk, southpaw Thompson went the distance on the hill for the Eagles to log the shutout win. He struck out 14 Mexia batters and walked three.

Six regional teams travel to California to compete in a three-day underclass tournament. The rosters will feature the best baseball players from around the nation competing at the highest level, while being evaluated at the highest level. Scouts from all 30 Major League teams and the Major League Scouting Bureau as well as top NCAA coaches will be in attendance. This tournament serves as the beginning of a long interview process culminating with the Major League Baseball Draft the June of the athlete’s graduating year.

The Area Code Baseball Underclass Games presented by New Balance are free for athletes to attend.

Some 88 Area Code alums from the 2017 games were taken in the 2018 Major League Draft. Notable AC Games alums include Clayton Kershaw, Albert Pujols, Giancarlo Stanton and Bryce Harper, among others.

High school players from the 2021 and 2022 graduation classes are eligible to attend a tryout and play in the Area Code Underclass Baseball Games.

Tryout attendance is by invitation only, LeMire said. Invites typically are sent to the players starting in April and it is not uncommon for a player to receive an invite the day before a tryout. Invitations are sent to players based on recommendations from Major League Scouts from all 30 teams and the Major League Scouting Bureau. However, if a player is recommended to tryout, it is does not guarantee that he will be extended an invite. The scouts running that team in that region make that decision.

There will be no general admission allowed into the Games. Only family members and friends can purchase passes/tickets as well as MLB scouts, college coaches and advisors.

The Rangers’ team will have batting practices at 8:30 a.m. (Pacific Time) Saturday. They will then play at the White Sox at 5:45 p.m.

On Sunday, the Rangers will play at the Brewers at 11 a.m., followed by a meeting with the Athletics at 2 p.m. On Monday, Aug. 9, the Rangers meet the Nationals at 8 a.m.

All games are 7 innings.