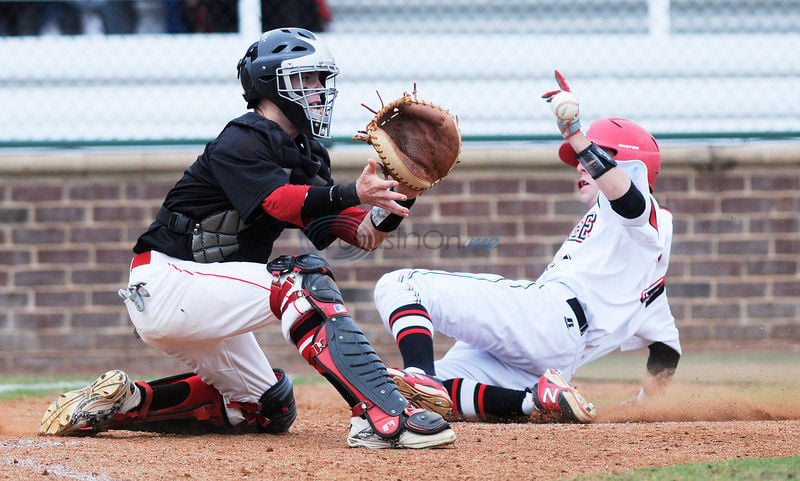 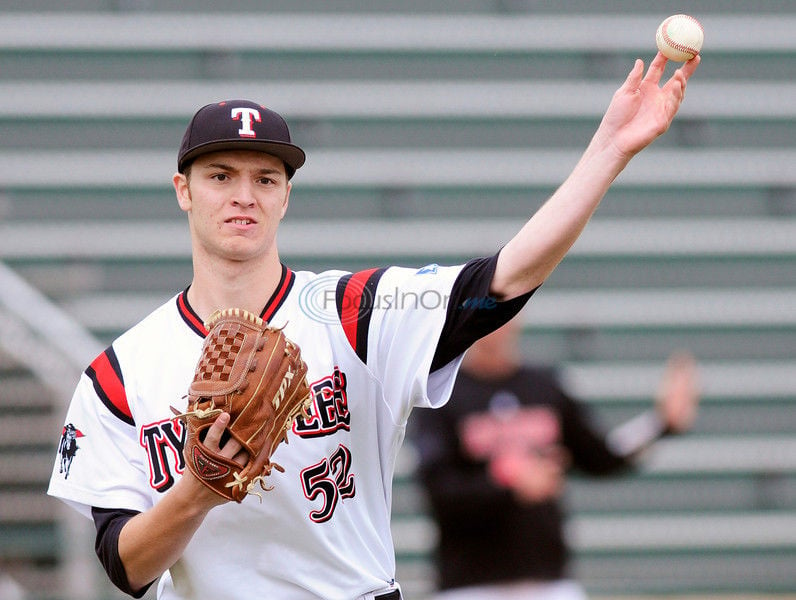 Robert E. Lee picked up a big win on Saturday as lefty Daniel Bogue tossed a four-hitter to keep the Red Raiders playoff hopes alive with a 2-1 win over Mesquite Horn at Mike Carter Field.

The Red Raiders (10-10, 3-4 in District 12-5A) will trek to play North Mesquite on Tuesday, hoping to keep the wins coming for playoff rites.

"Bogue doing what he did was huge for us," said Lee head coach David Howard. "We missed out on a few opportunities to build on the lead and we helped make it a little more difficult than we wanted there in the last inning."

The Red Raiders struck first as Jacob Kuehn lifted a sacrifice fly to right with the bases loaded, scoring Tyler Jones in the bottom of the first inning.

In the fifth, the Red Raiders doubled their advantage.

Chandler Hill ripped double to right centerfield with one out. The next batter, Parker Bates, drove in Hill with a single for the 2-0 cushion.

The Jaguars made a run at the lead in their final at-bat when Michael Floyd led off the stanza with a double. Bogue settled in to retire the next two batters before a walk prolonged things and Horn took advantage with an RBI single by Bryan McCoy.

It made it 2-1 and that was all Bogue and the Red Raiders surrendered as the junior finished with seven strikeouts and five walks in his complete-game win.