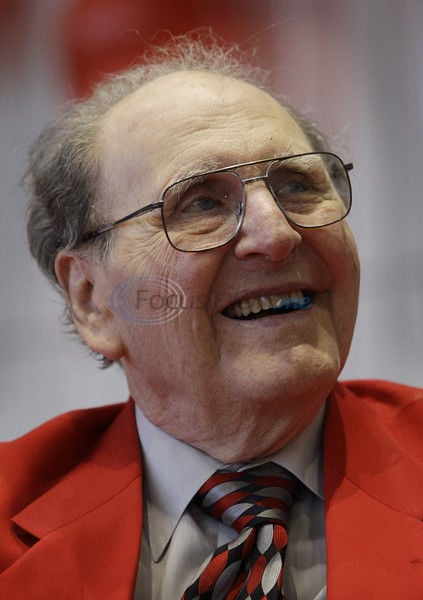 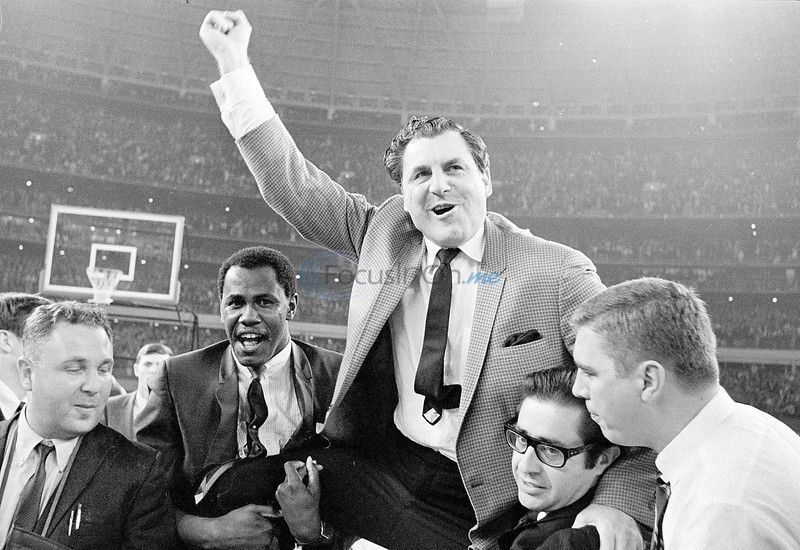 The wait is over.

University of Houston coach and Arp native Guy V. Lewis, the architect of the Phi Slama Jama dynasty of the 1980s, will be elected to the Naismith Basketball Hall of Fame, Lewis’ wife, Dena, confirmed to the Houston Chronicle on Thursday.

An official announcement will come Monday at the Final Four in Atlanta.

Asked how the 91-year-old former coach reacted when told the news, she said, “He said that’s great.”

During a 30-year career at UH, Lewis won 592 games and made 14 NCAA Tournament appearances, including five trips to the Final Four. He coached the Cougars during the heyday of Phi Slama Jama in the 1980s that featured Hakeem Olajuwon and Clyde Drexler. The Cougars made three consecutive Final Four trips, finishing as national runners-up in 1983 and 1984.

“The r￩sum￩ speaks for itself,” Elvin Hayes, UH’s all-time leading scorer and rebounder and member of the Hall of Fame, said last month. “There is no doubt. None.”

Lewis became a finalist during an announcement at the NBA All-Star Weekend in Houston. He was ineligible for induction for five years, according to Hall by-laws, after failing to receive enough support for three consecutive years from 2005-07.

Lewis, who was a finalist in 2003, had to receive 75 percent of the vote (18 of 24 votes) from the Honors Committee for election into the Hall of Fame.

Lewis, who turned 91 on March 19, was the architect of the “Game of the Century” between No. 1 UCLA, featuring Lew Alcindor, and No. 2 UH at the Astrodome. The game, won by the Cougars 71-69, attracted a then-record crowd of 52,693 and was the first regular-season college basketball game televised nationally.

Lewis also was among the first coaches to embrace racial integration in the 1960s, signing Elvin Hayes and Don Chaney as the first African-American players in program history.

“Where the game of basketball is today is because of Guy V. Lewis,” said Hayes, who was inducted into the Hall in 1990.

The University of Houston honored Lewis with the Guy V. Lewis Court at Hofheinz Pavilion, the Cougars’ home on the Houston campus.

The induction ceremony is scheduled for Sept. 6-8 in Springfield, Mass.