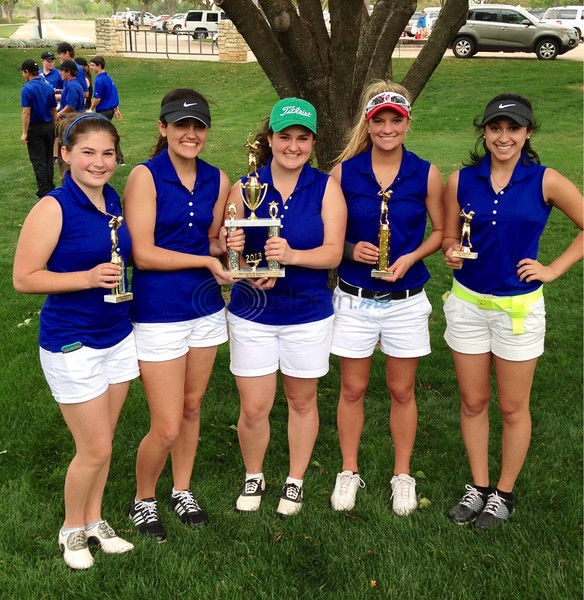 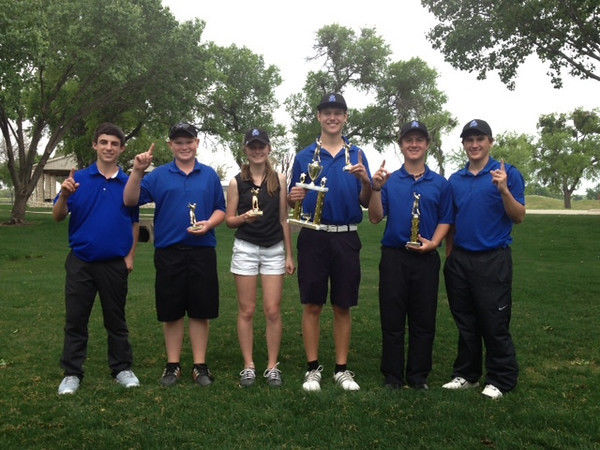 The top four teams and top 10 individuals advance to regionals April 22 at the Rawls course in Lubbock.

The All Saints boys carded a 325 to win by 10 strokes over runner-up Dallas Parish. Grace Community placed fourth with a 377. Smith carded a 75 to top the field, while teammate Andrew Bloch was fourth at 78. Trevor Long was seventh with an 83. Collin Howell (89) and Luke Haberle (91) were also members of the All Saints team.