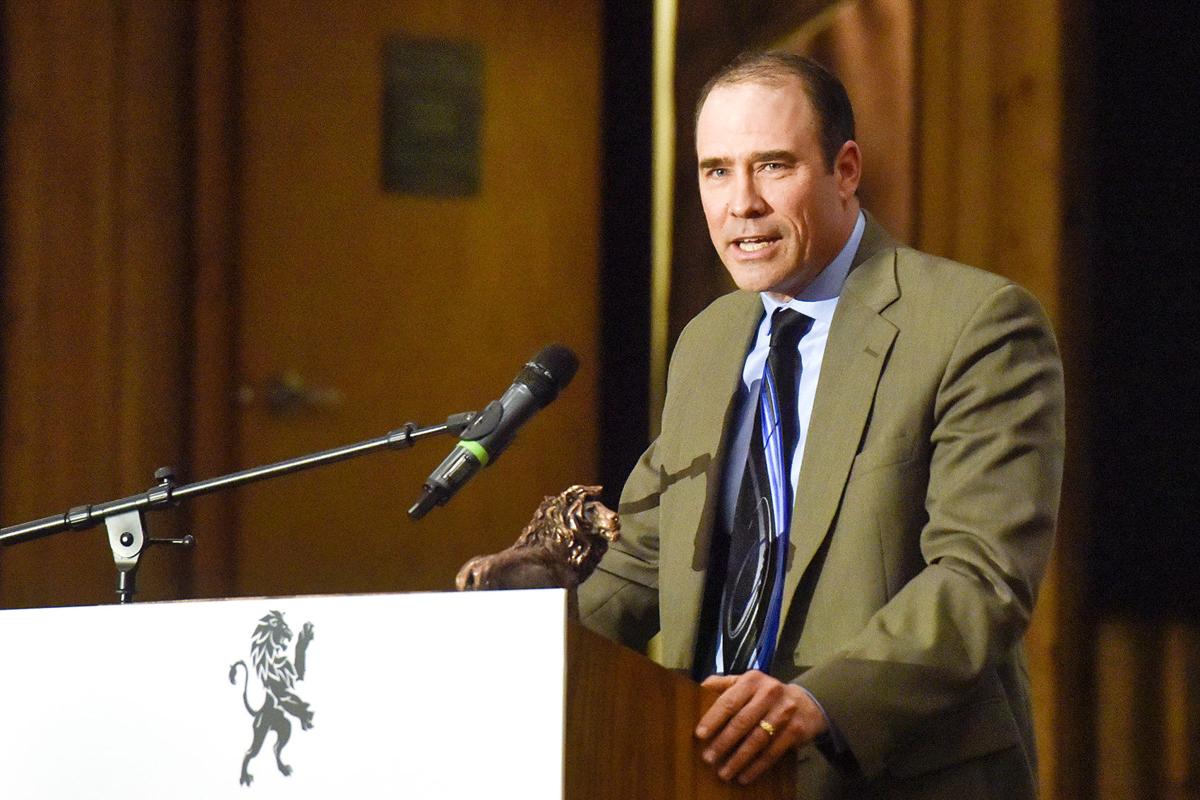 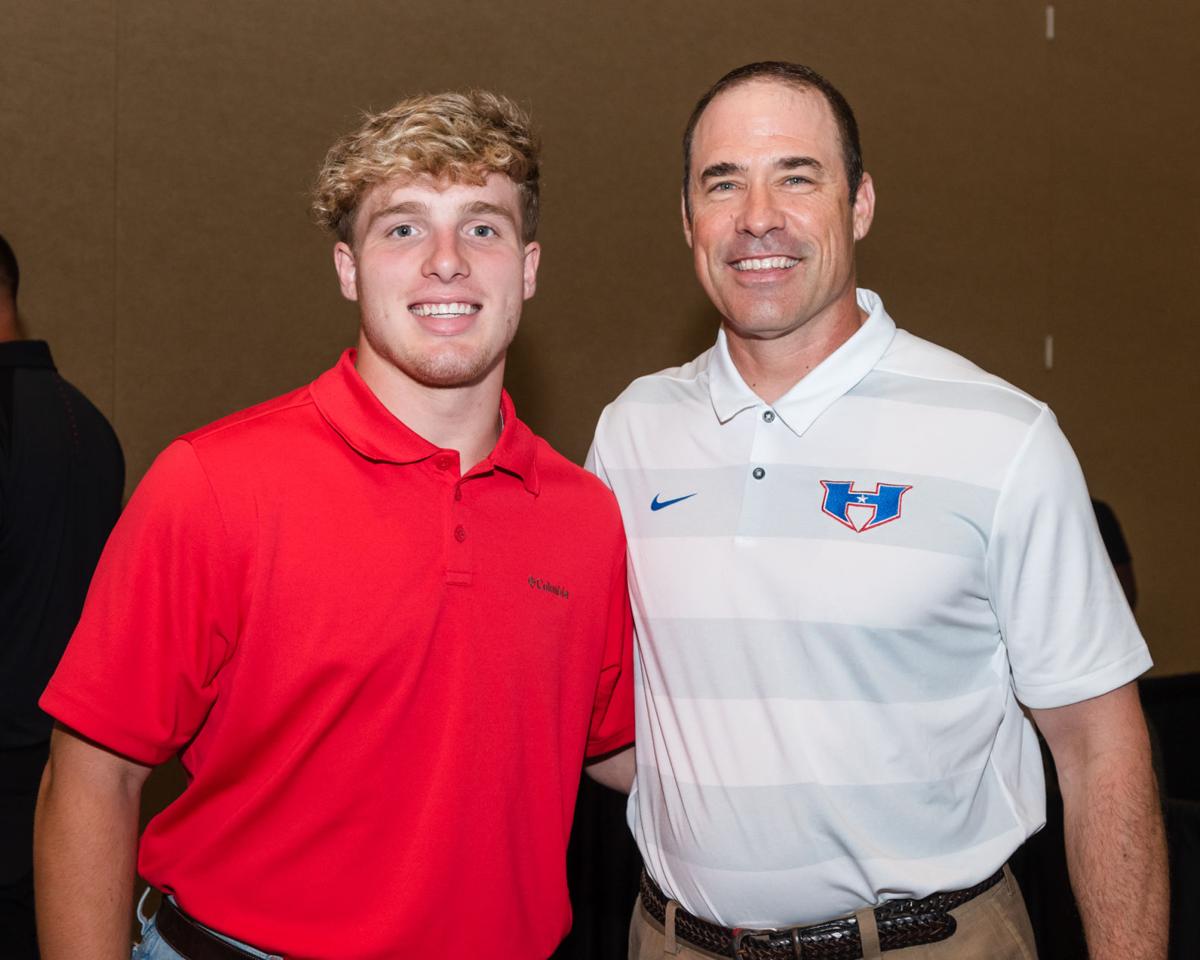 Henderson head football coach and athletic director Phil Castles has been reassigned, according to Henderson ISD officials, per a report from our news partners at KYTX CBS19.

The school district confirmed the news to CBS19 Monday morning.

Castles was at Henderson the past eight seasons, leading the Lions to a record of 62-33. Castles is 145-72 in 19 seasons overall at Elysian Fields, Chapel Hill, Corsicana and Henderson.

Henderson went 3-6 this season, which ended a streak of four consecutive playoff appearances. The Lions had three 11-win seasons and three trips to the state quarterfinals under Castles.