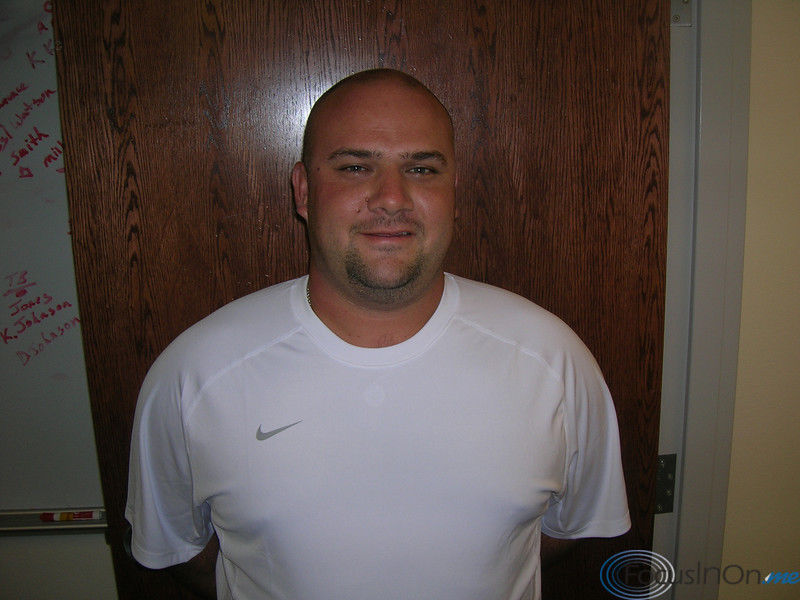 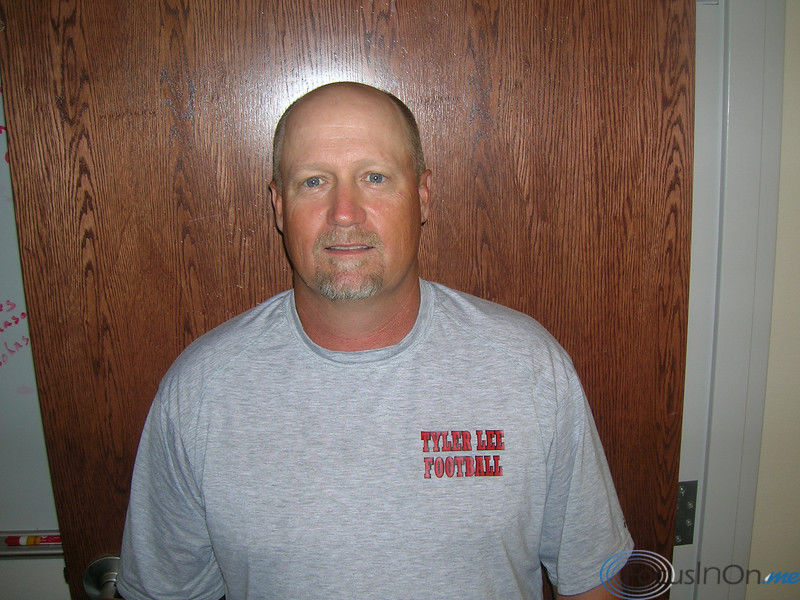 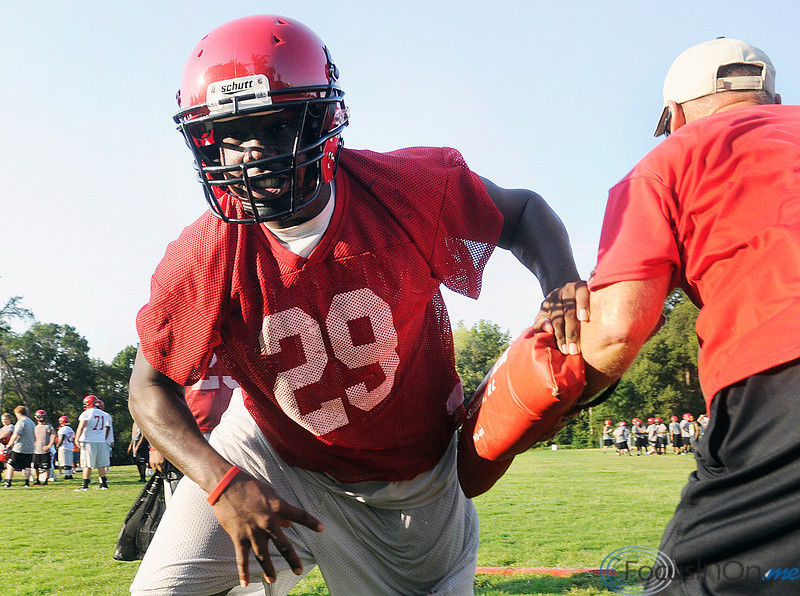 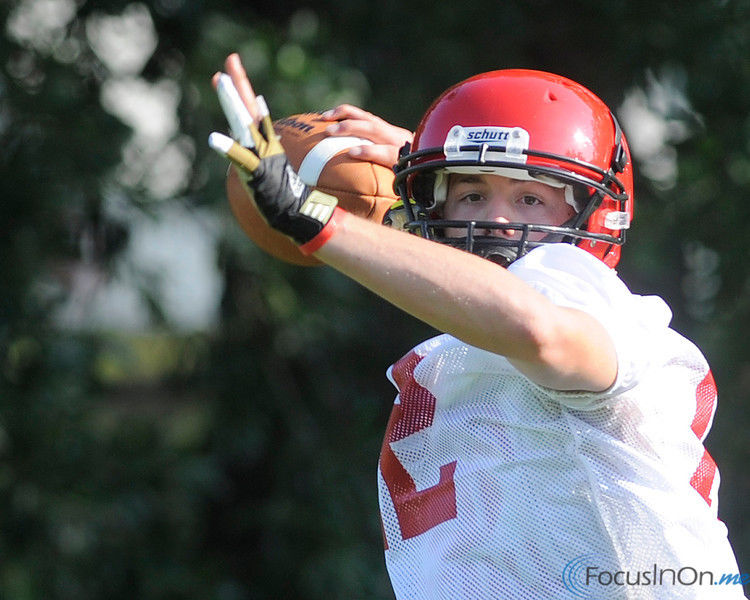 Not only does Robert E. Lee football have a new head coach, but it also has new offensive and defensive coordinators. For the first time in over a decade, the Red Raiders are beginning a season with a new man’s philosophy on offense and defense.

CP: What attracted you to Robert E. Lee?

Anderson: I think first and foremost for me was the tradition; even though they’ve struggled the last two years, they’ve had so many strong years in big-school 5A. Also, this is a part of the state that I’d never been a part of, so this was an opportunity I wanted (to take advantage of).

Roberson: Robert E. Lee is one of the top schools in all of East Texas. If you say East Texas football, Robert E. Lee pops into your mind, so the opportunity to come up here and be a coordinator was really appealing. I’d worked in the Houston area and had been a coordinator down there for several years, but Robert E. Lee football is well known and a pretty prestigious job for me to be able to get.

CP: What kind of stamp do you want to put on this offense?

Roberson: The physical part of the offense — we are going to be physical. I don’t know how much they’ve thrown the ball recently, but we are going to throw the football and be pretty balanced as far as run-pass ratio. Hopefully, a not predictable offense; we are going to mix it up and keep the defense (honest) and try to dictate to the defense what they can do.

CP: Lee has been known for a physical defense and kind of got away from that last year. Is that something you want to bring back?

Anderson: Absolutely. The thing that I want to see out of our kids is a lot of emotion and energy. I talked to them all summer about sacrificing during the summer and that ‘S’ for sacrifice in the summer and in these two weeks to prepare for the season will turn into an ‘S’ for swagger. You go from sacrifice to swagger, and I think once we get that swagger and confidence about ourselves, I think we can get really good. Athletically, I think we can match up against anybody that we play.

CP: Tell me a little about yourself?

Anderson: I graduated from Waco Connally High School and from there I went to Tarleton State University and was part of their football program for four years. My first coaching job was down in Giddings with Derek Fitzhenry, who’s at Pine Tree now. I coached there with him for four years and we had great runs down there at Giddings.

I decided to move back to the Waco area to be closer to family and got on at Waco Midway High School. I coached with Kent Bachtel for two years and he retired after 27 and then Terry Gamble came in from Allen. He’d been part of two semifinal teams and a state championship team at Allen and he brought a lot of new good ideas and energy to Midway. I worked for him for two years and we had a really good run.

My four years at Midway we were 48-6 and played in every round of the playoffs. I moved here with coach Piske in March and I am very excited to be here.

Roberson: I’ve coached 13 years in Houston, eight of them at Jersey Village, and then we opened up a new high school called Cy Springs. I spent five years there and left when I got the head football and AD job at a small school on the other side of Waco called Moody. It was a 2A school and stayed there five years before going to Fairfield. I was actually at Fairfield for a year when Coach Piske came in and got the job and talked to me about staying. I stayed and I am glad I did. We turned the program around and had a lot of success the past two years. When I got the chance to come to Robert E. Lee, I jumped on it.

CP: Last question, can you tell me a little about your family?

Anderson: I have a three-year-old son named Jaxon and he’s at a local day care here in Tyler, and my wife, Karla, is going to be a third-grade teacher at Clarkston Elementary School.

Roberson: I’ve got a daughter who is a junior at Sam Houston University and my son will be a senior here, play football in the secondary and also run some track. My wife Dana is also employed at Clarkston and she will be a first-grade teacher there.