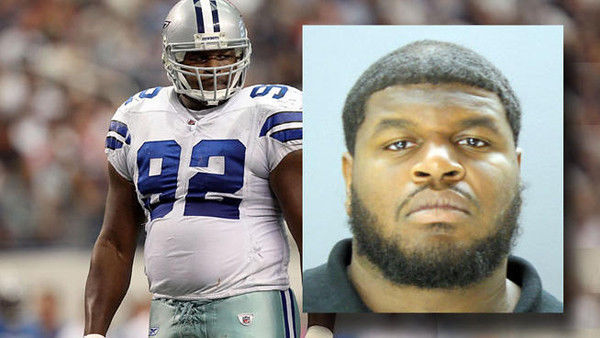 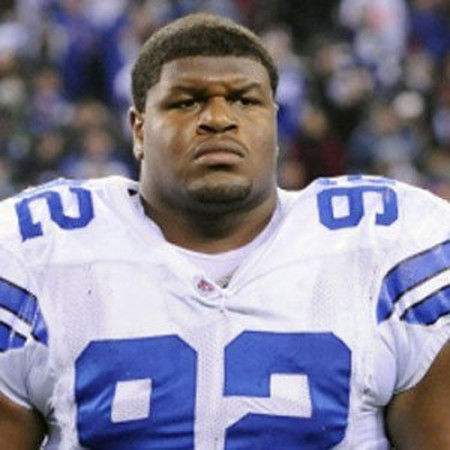 Courtesy Josh Brent, an Ex-NFL player who formerly was a Dallas Cowboys tackle.

Courtesy Josh Brent, an Ex-NFL player who formerly was a Dallas Cowboys tackle.

The 26-year-old Brent was convicted in January of intoxication manslaughter for the December 2012 crash that killed Jerry Brown, a Cowboys practice squad player. He was sentenced to 180 days in jail and 10 years' probation. It was not immediately clear whether he would be required to report to a rehab facility to complete his six-month sentence, which was expected to end in July.

Brent crashed his Mercedes sedan on a suburban Dallas highway on the way back from a nightclub. Brown was in the passenger's seat. Witnesses recalled seeing Brent trying to pull Brown from the wreckage of the vehicle.

Tests later showed Brent to have a blood-alcohol level of 0.18 percent, more than twice the legal limit for drivers in Texas.

Brent faced up to 20 years in prison for intoxication manslaughter, and prosecutors pressed hard for prison time, saying his case would send a message to other would-be drunken drivers.

But Brown's mother, Stacey Jackson, testified she had forgiven Brent and that "you can't go on in life holding a grudge."

Brent and Brown were college teammates at the University of Illinois and roommates in Texas, where Brown was a practice squad linebacker for the Cowboys.

Brent was a defensive tackle for the Cowboys. He retired from the NFL months before his January trial, though he could attempt to be reinstated now that he has been released. It's unclear whether the NFL will suspend him before he can play again.

At least one Cowboys player, linebacker Sean Lee, attended part of Brent's trial, and owner Jerry Jones has said he is supportive of Brent.