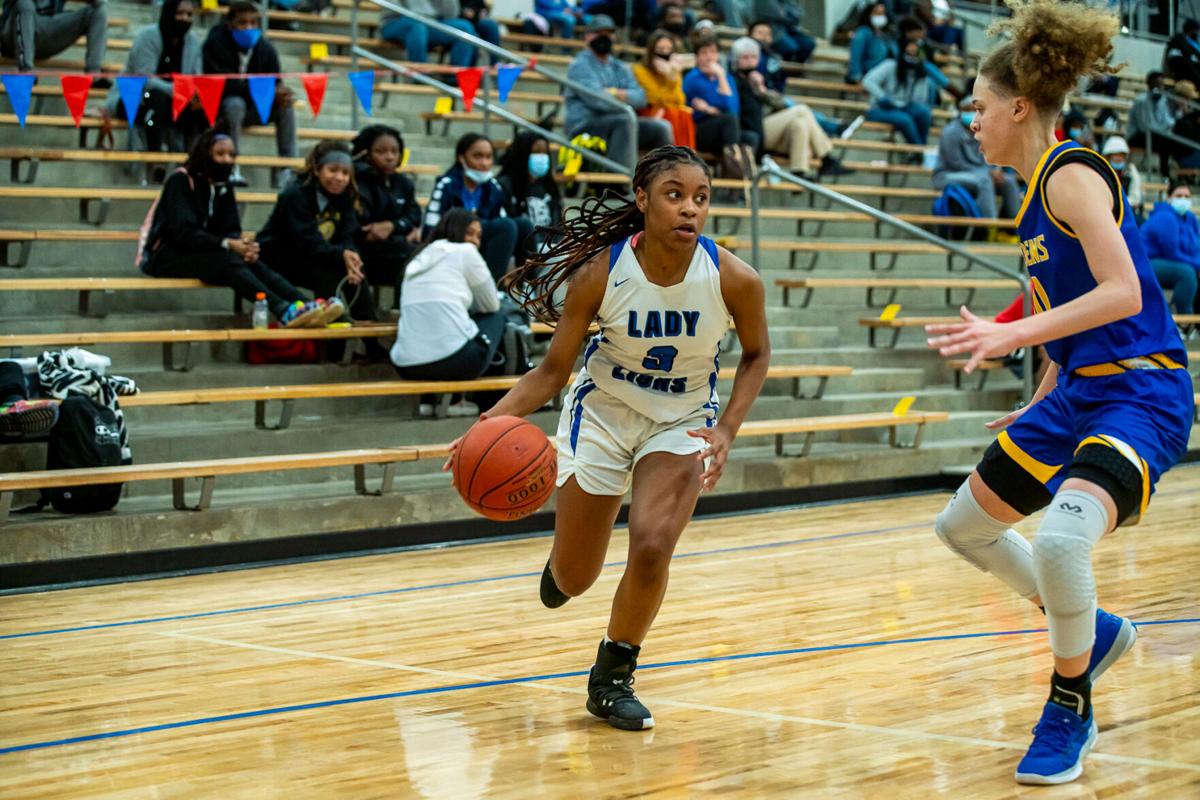 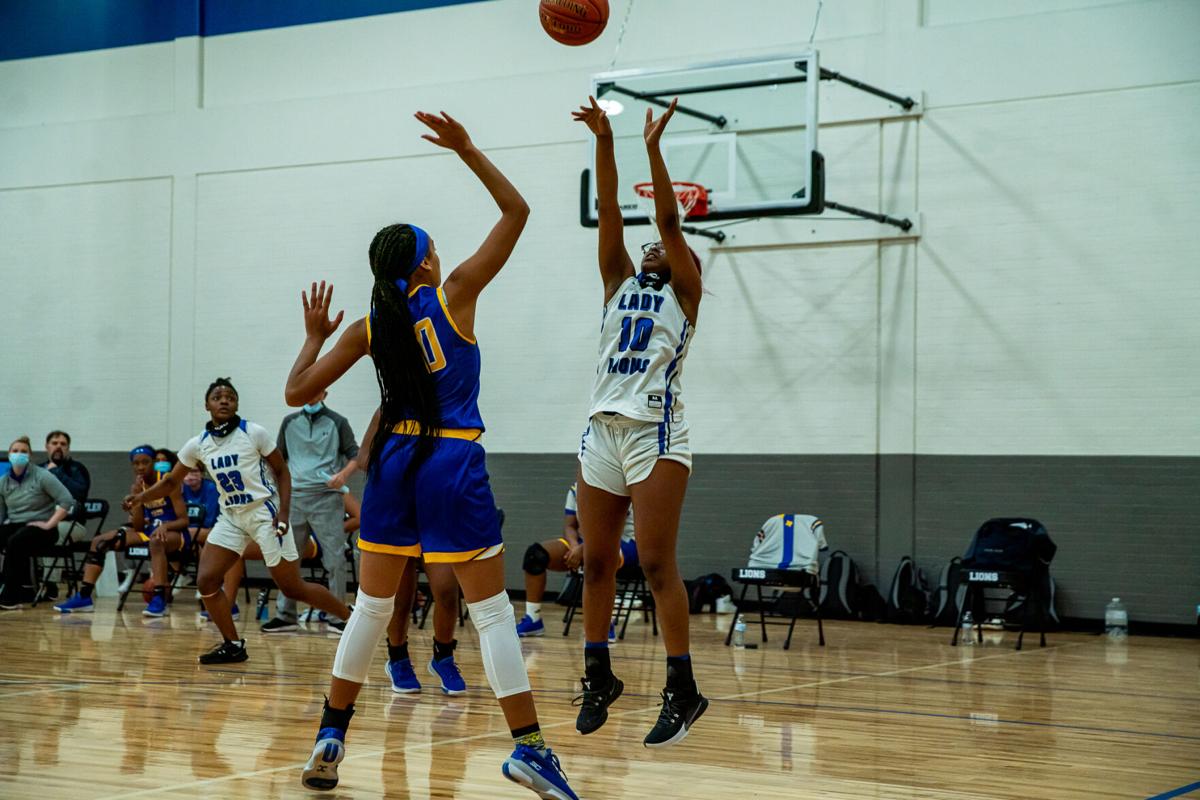 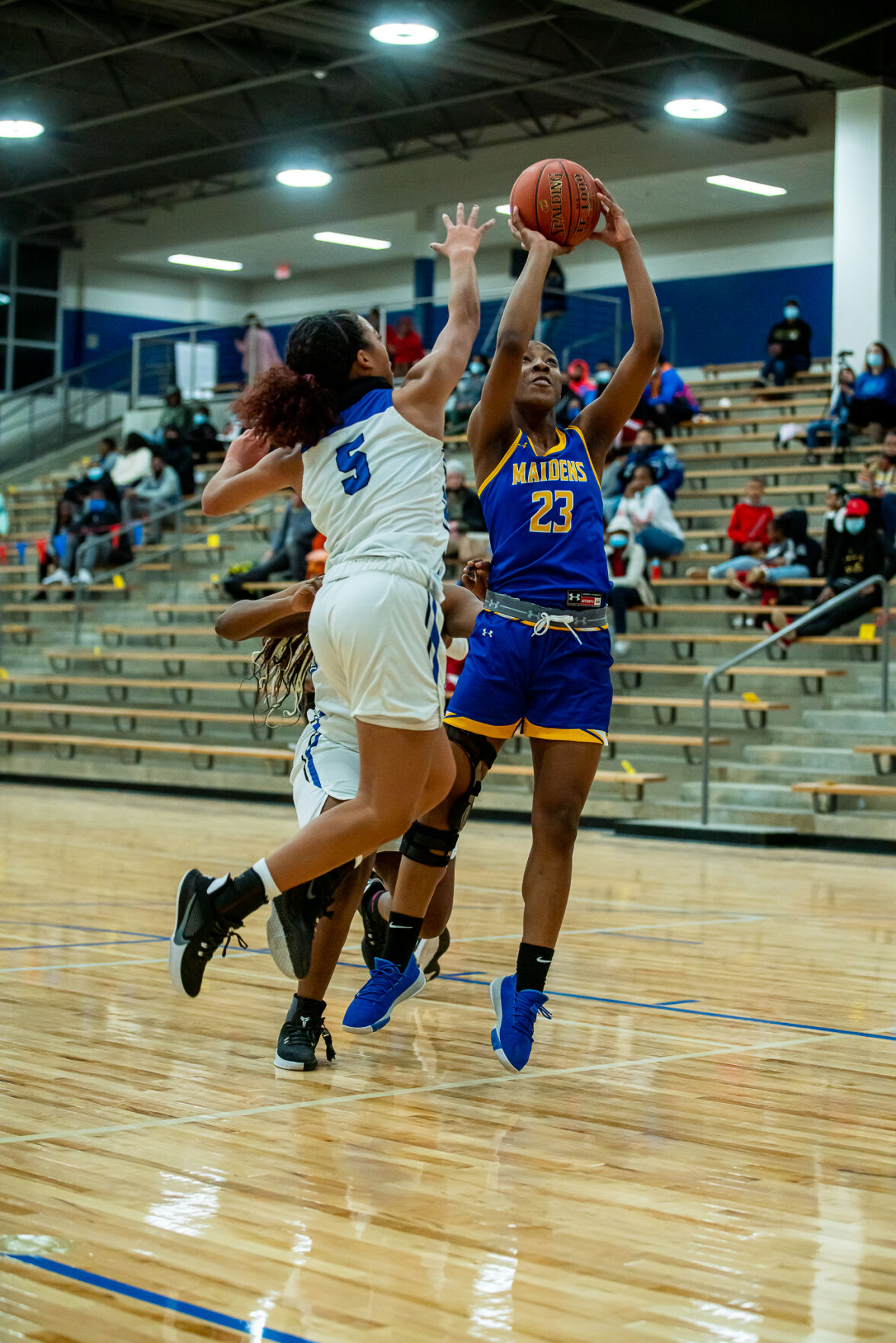 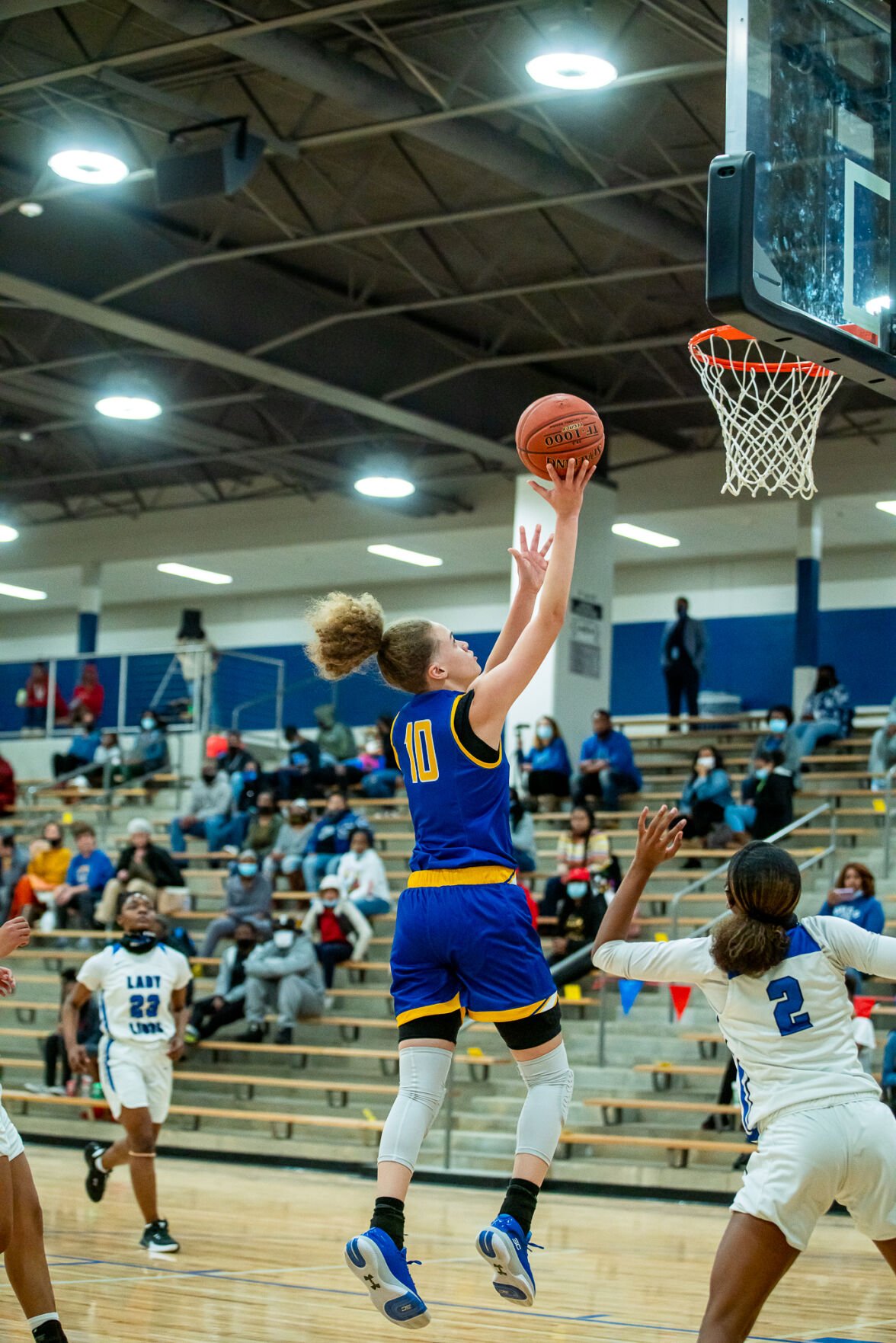 Jacksonville, sparked by the scoring of Grace Abercrombie and the boardwork of Andrea Donnell, used a third-quarter 14-0 outburst to swing its District 16-5A girls basketball contest against Tyler High.

Aberbrombie hit for 26 points and Donnell had a double-double (16 points, 17 rebounds) as the Maidens scored a 68-51 win over the Lady Lions at THS JV Gymnasium on Tuesday.

Jacksonville goes to 8-8 on the season and 2-1 in district, while the Lady Lions fall to 7-9 and 0-3. The Maidens play host to Nacogdoches on Friday, while Tyler travels to Lufkin.

The Lady Lions battled back from a 15-5 first-quarter deficit to get within 28-23 on Kierstyn Ross’ 3-pointer in third quarter. But from there Tyler went cold and Jacksonville heated up.

The Maidens had a 14-0 run and enventually led 47-30 entering the final period. Both teams scored 21 points in the fourth quarter.

Abercrombie, who has signed with the College of Charleston, hit three 3-pointers and was 5 of 6 from the free throw line.

A’Niya Hartsfield, Kassidy Hogg and Ross all scored nine points for the Lady Lions. Others scoring for Tyler were Jay’Mariea Taylor (4) and Shiriah Mitchell (3).

Anderson and Holman each had seven rebounds with Huddleston adding four boards.

The Maidens have defeated Tyler and Whitehouse in district, while falling to Lufkin. The Lady Lions have fell to Huntsville, Nacogdoches and Jacksonville.