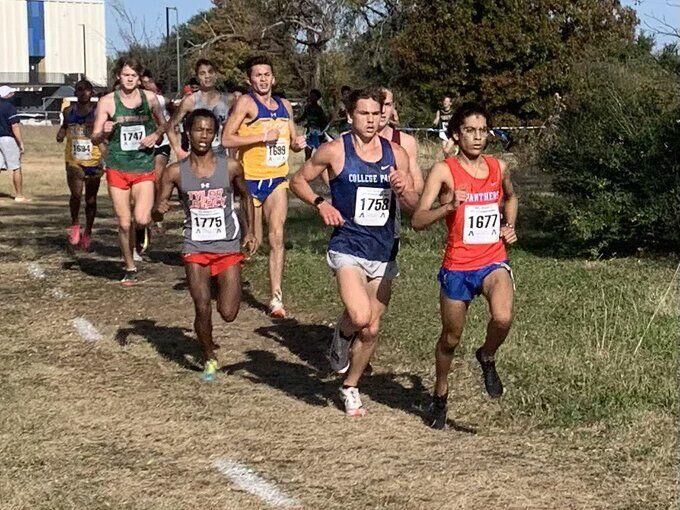 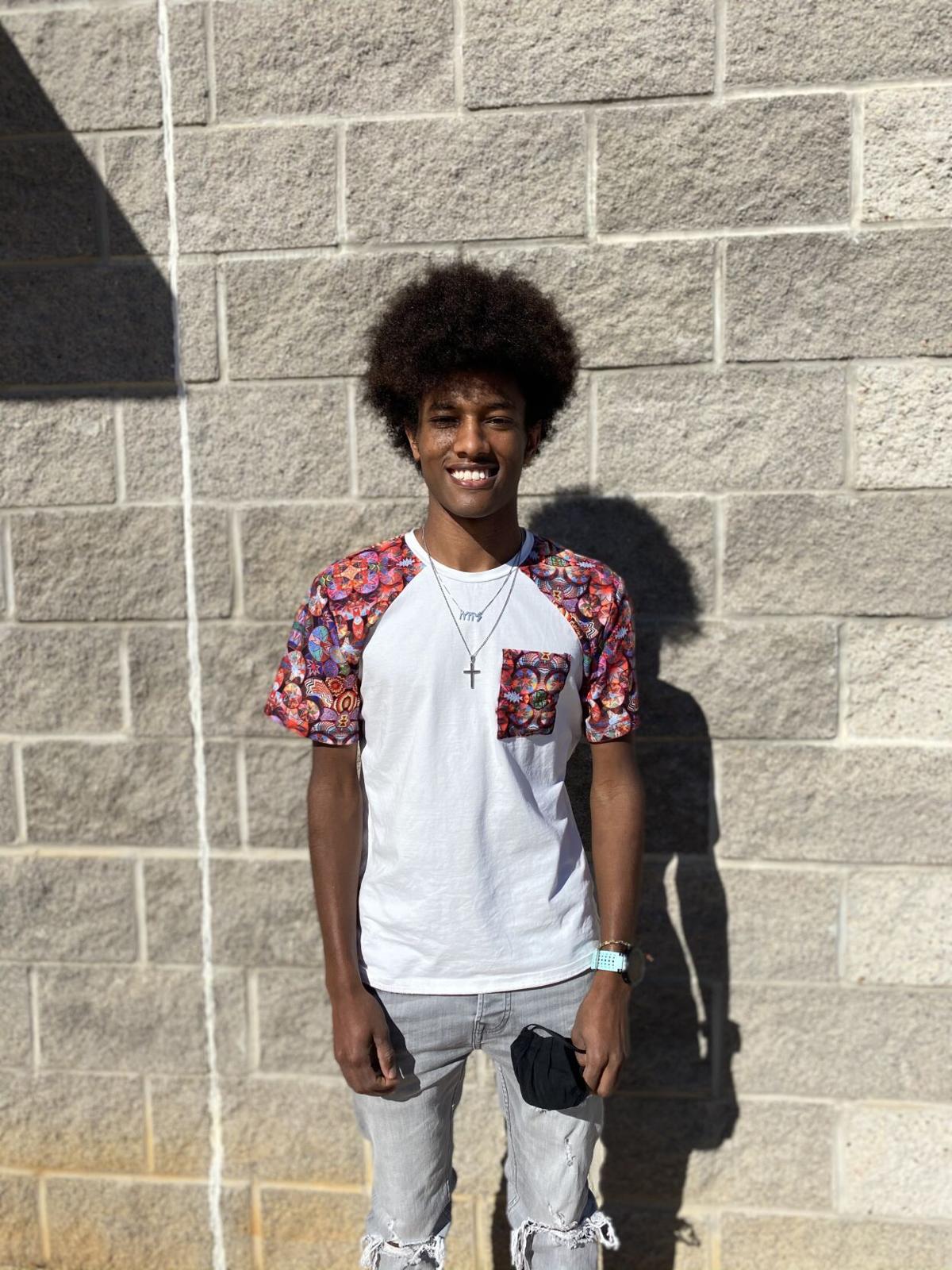 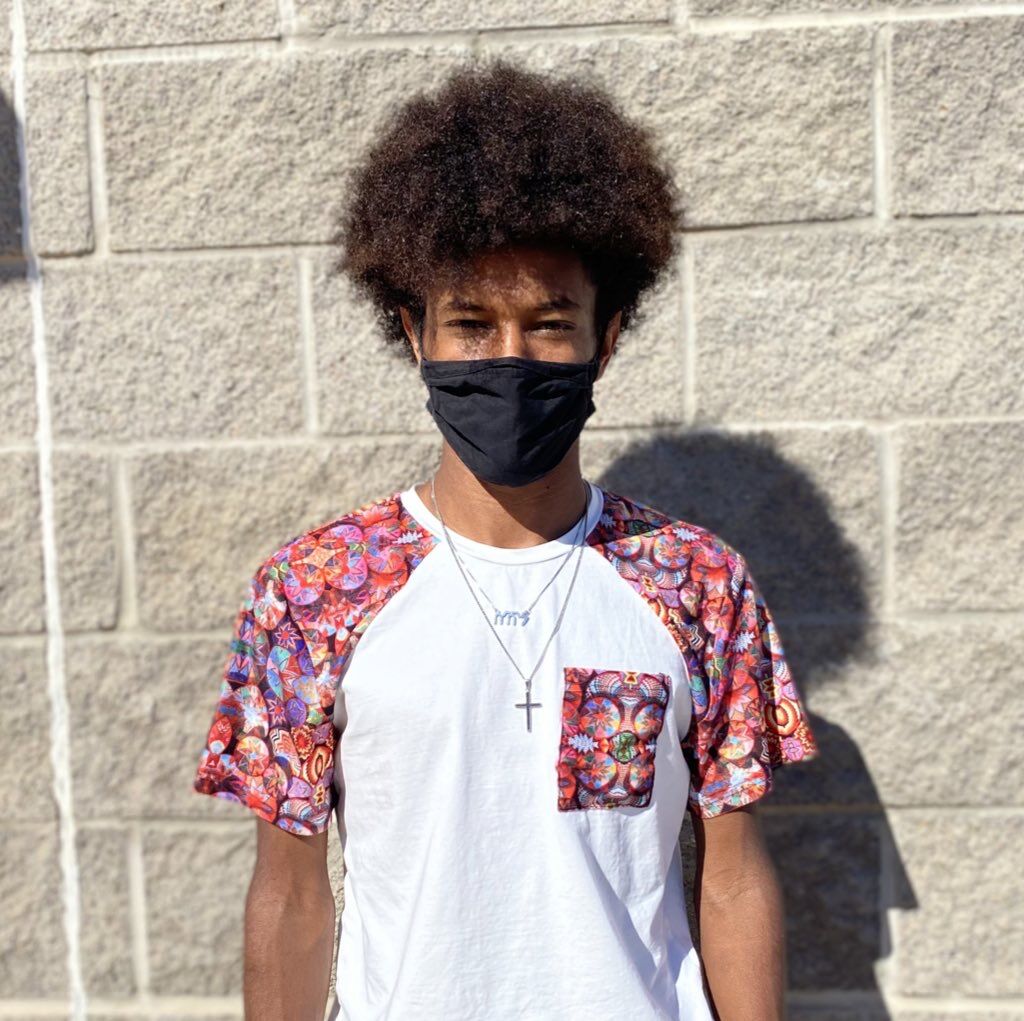 As a junior, Tyler Legacy’s Nick Knight qualified for the state cross country meet for the first time.

As a senior, Knight has put together a dominant campaign, winning every race up until the Class 6A Region II meet. At regionals, Knight posted a time of personal record of 15:24.16 to place fifth and earn his second consecutive berth to the state meet.

“It’s pretty exciting,” Knight said. “I’m a little nervous because it is my last year. I am so glad I made it. It’s just really exciting to be able to compete up there with the top people.”

Going into the state meet, Knight said he has a different mindset than he did a year again.

“He’s been really consistent all year,” Legacy cross country coach Dennis Baker said. “I think he’s really looking forward to state this year. Because last year, I don’t think he realized how fast they go out at the beginning of the race. That kind of caught up with him as the race went on. Now’ he’s adjusted, and he’s got another year of conditioning under his belt. He’s ready, and I think he will do really well.”

Knight said “it’s kind of depressing” to know this will be his final high school race. But he is hopeful that he will get to run in college like his older brother, Haftu Knight, who recently played fourth at the Big 12 Championships for the University of Texas.

Knight will run in the Class 6A race of the UIL State Cross Country Championships at 3:15 p.m. Tuesday at Old Settler’s Park in Round Rock.