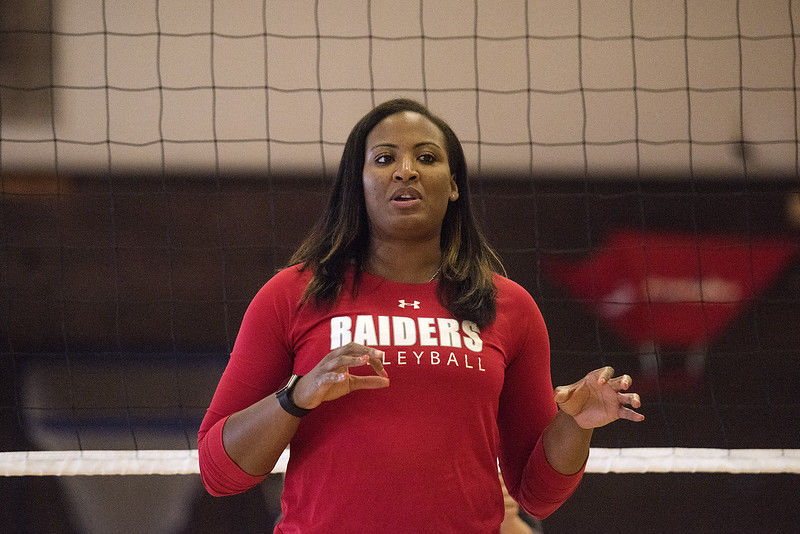 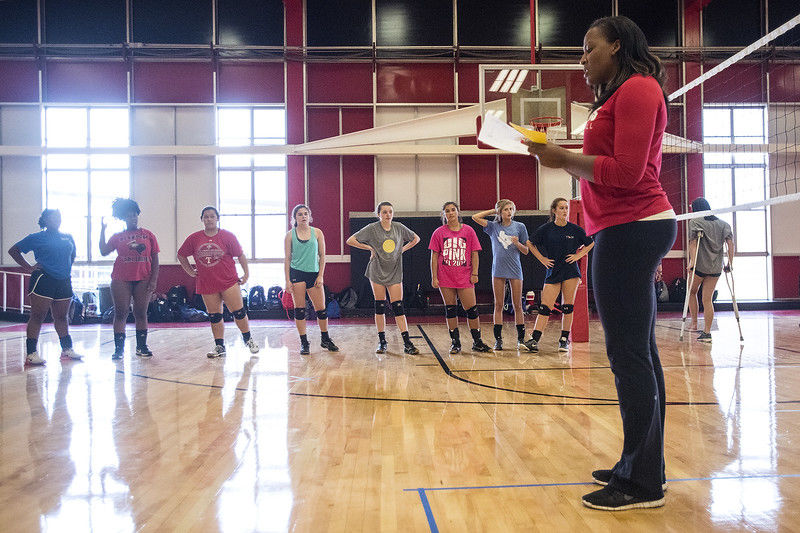 After a standout career at John Tyler, Porter was a three-sport performer (track and field, volleyball and basketball) at UCLA.

Porter scored a career-high 32 points against Washington State in 2001. She placed third in the triple jump in 2001 in the Pac-10 championships.

On the volleyball court, Porter was an All-American and set the Pac-10 and UCLA career kills record. She was the first player in Pac-10 history to record both 2,000 career kills and 1,000 career digs.

Porter was a member of the inaugural Tyler ISD Athletic Hall of Fame. She was inducted into the UCLA Athletics Hall of Fame on Nov. 1.

Porter was an assistant coach at the University of Colorado, and she had college head coaching stints at Henderson State University and Navarro College before taking over at Lee.

“This is an exciting addition to McNeese Volleyball and the Athletic Department,” McNeese State Director of Athletics Bruce Hemphill said in a news release. “The success she’s had as a player and a coach is impressive and we’re thrilled to have her bring that experience and success to McNeese.”

McNeese State is coming off an 11-17 season that ended with a 3-0 loss to NCAA Tournament participant Stephen F. Austin.