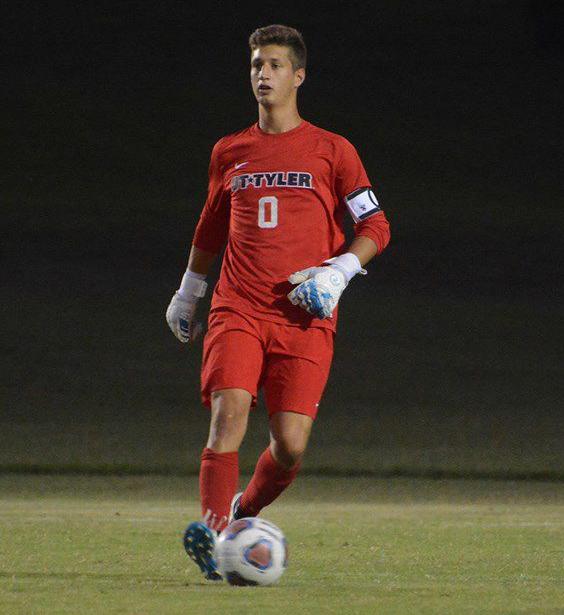 UT Tyler goalkeeper Parker O'Quinn, a senior from Forney, has 27 saves in the last three games. 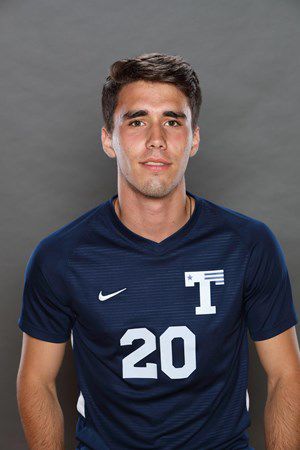 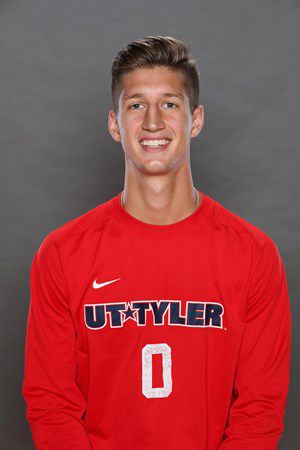 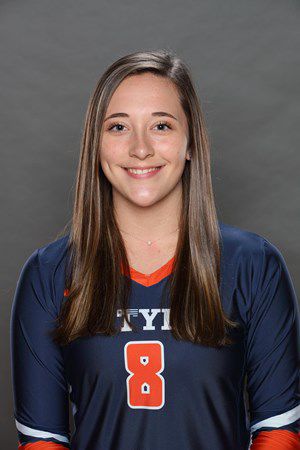 UT Tyler goalkeeper Parker O'Quinn, a senior from Forney, has 27 saves in the last three games.

The change was prompted by the forecast of rainstorms late Thursday afternoon.

The Patriots are unbeaten since their season opening loss at Mississippi College. In LSC, they defeated Dallas Baptist 2-1 in overtime in Dallas on Sept. 28 and have tied West Texas A&M (1-1) and Eastern New Mexico (0-0), both in Tyler.

Against DBU, Ramiro Alvarez (junior, Córdoba, Argentina) scored the game-winner on an assist by Steven Chavez (senior, Arlington). Sergio Sola (freshman, Aranda de Duero, Spain) tied the game at 1-1 in the first half off an assist from Dario Rossell (freshman, Madrid, Spain). Abraham Garcia scored the goal for DBU off an Zaiden Kethavong. Parker O’Quinn, a senior from Forney, was in goal for the Patriots and had six saves.

Against West Texas A&M, Wichita Falls freshman Travis Collins (assist by Alvarez) tied the game at 1-1 in the second half. Stefan Andjelic scored for the Buffaloes. The assist was by Lucca Lima.

O’Quinn was in goal for the Patriots, making 11 saves in the contest on Oct. 3.

In the tie with Eastern New Mexico, O’Quinn had 11 saves again.

The UT Tyler volleyball squad is 7-7 on the season and 2-4 in the Lone Star Conference.

Callison led the Patriots in kills with eight, and three players reached double-digits in digs as Becker finished with a team-high 16 digs, followed by Gracie Sutherland (freshman, Allen, Lucas Lovejoy HS) and Guzman with 10 each.

The Patriots are on the road to meet Arkansas-Fort Smith at 6 p.m. Friday in Fort Smith, Arkansas and Cameron at 2 p.m. Saturday in Lawton, Oklahoma.