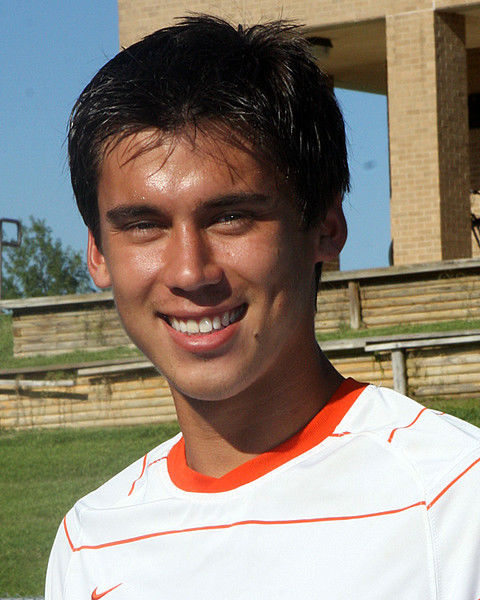 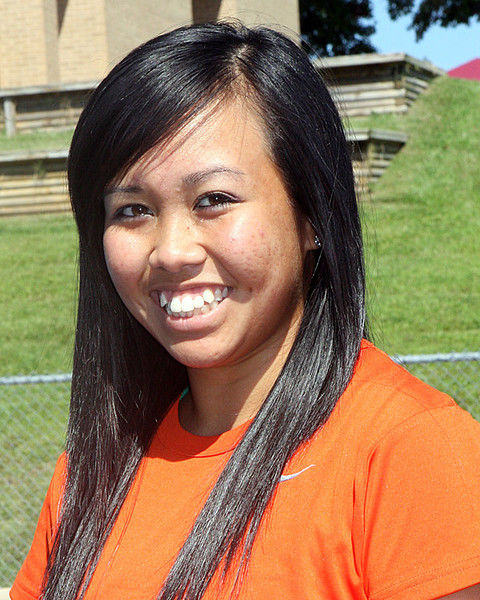 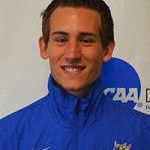 Two UT Tyler tennis players and a LeTourneau netter have been honored by the American Southwest Conference.

The Patriots’ Ryan Ybarra, a transfer from Texas Tech, has been named the American Southwest Conference East Division Men’s Player of the Week for Feb. 8-9.

Ybarra, a senior from Palestine, is the No. 17 ranked player in the nation according to the Intercollegiate Tennis Association.

Ybarra led the Patriots to a 2-0 start to the season by winning at No. 1 singles and No. 1 doubles against nationally ranked programs Gustavus Adolphus and Oklahoma Christian. Ybarra teamed with Daniel Brown for a pair of 9-7 wins in doubles.

The senior is also the No. 5 ranked player in the ITA’s West Region.

The same week, UT Tyler’s Nicole Musngi was named the ASC East Division Women’s Player of the Week. Musngi, a freshman from Garland, notched two wins over the weekend.

Musngi began her collegiate career by winning at No. 6 singles and No. 3 doubles against Dallas Baptist, winning the only two matchups for the Patriots.

Musngi, who prevailed 6-0, 6-1 in singles, teamed with Janae Warren in doubles for an 8-5 victory.

The Patriot women are in action on Sunday, hosting LaVerne at 1 p.m. at the Summers Tennis Center.

Freshman Laird Beaty, of Lindale, started his LeTourneau career with a bang as he earned ASC East Player of the Week for Feb. 1-5 after an impressive performance to lead the Jackets to a 3-1 record, including wins over two ASC opponents.

Beaty started the week with wins at No. 1 doubles with teammate Carlos Cantu, 8-3 over Howard Payne and then picked up a win over Jeremy Rodriguez in No. 2 singles, 6-3, 6-4 in a 9-0 team win.

Later that week, Beaty and Cantu took another win in No. 1 doubles, this time winning 8-6 over Hardin-Simmons. He later had a huge, come-from-behind victory over Nathan Chavez of the Cowboys, 2-6, 6-4, 6-0.

Later that day, Beaty and Cantu had an upset win over Division II McMurry, defeating Felipe Cruz and Preston Steblein, 8-6.