Texas oil and gas could see a major slowdown in 2020, industry group says 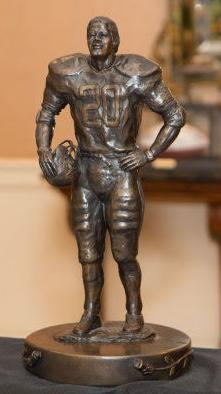 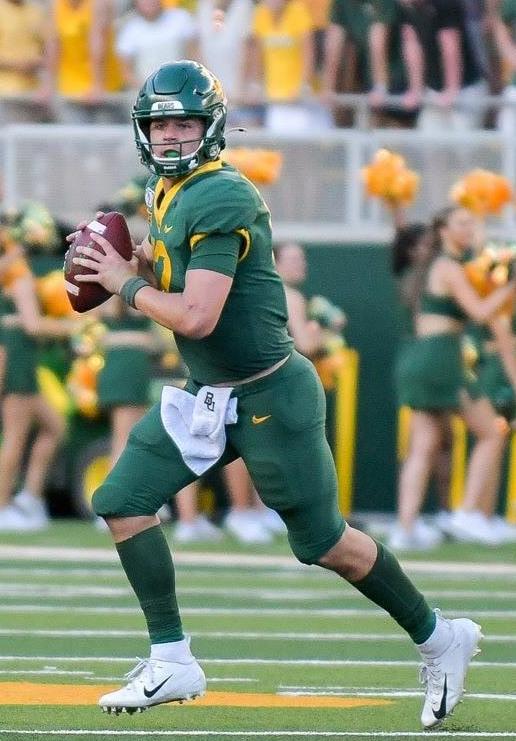 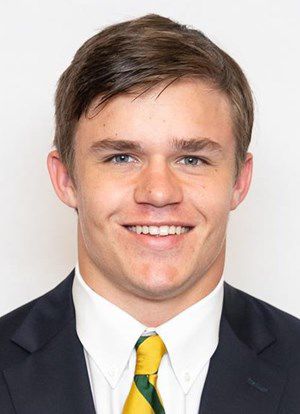 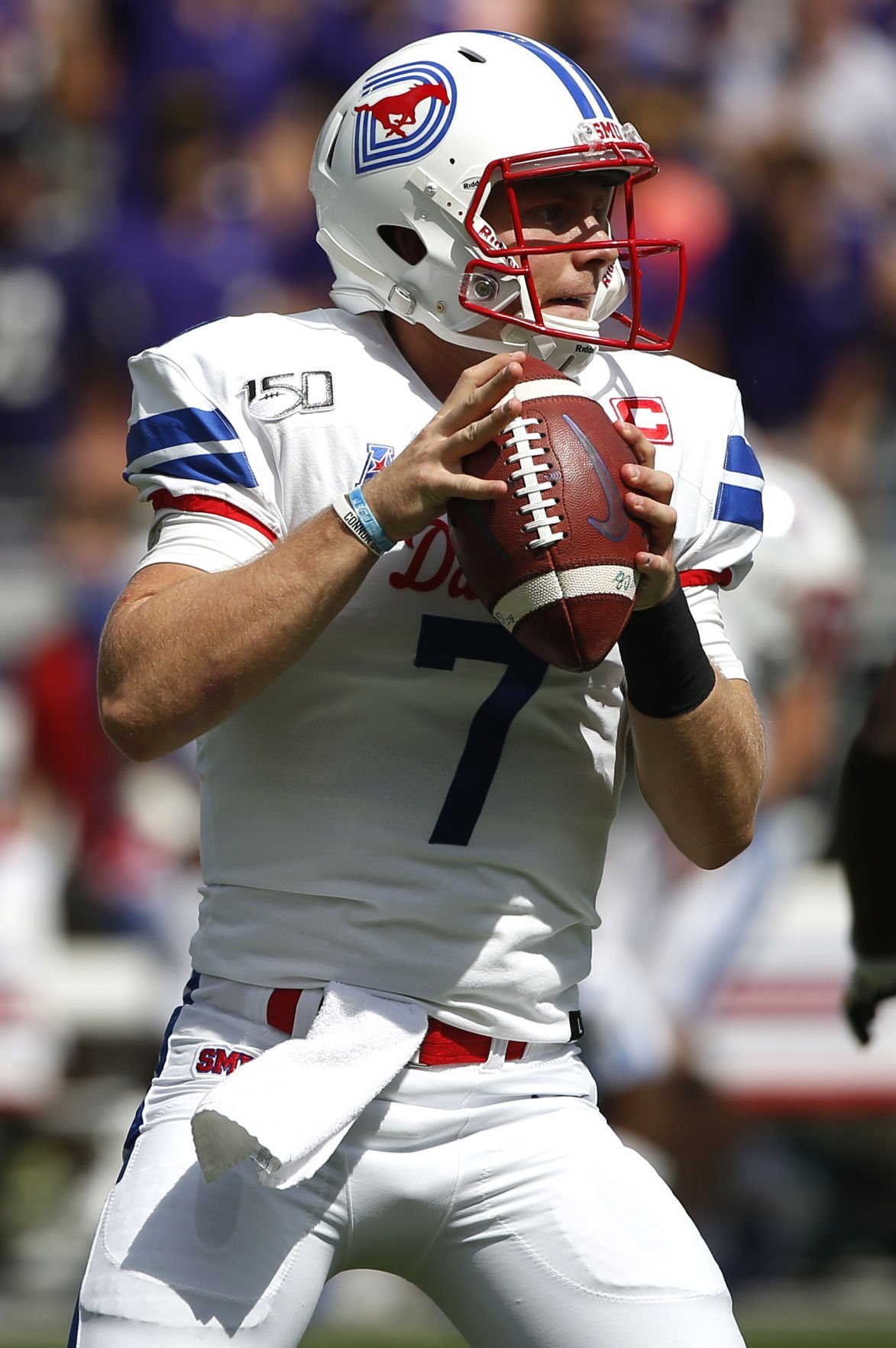 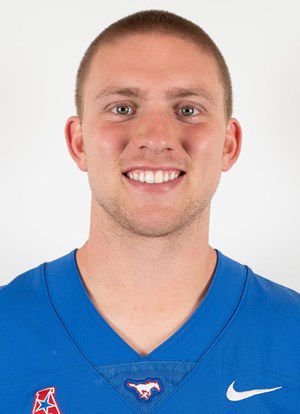 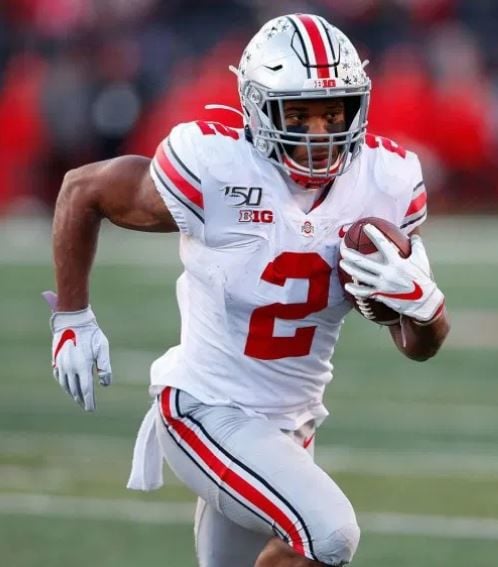 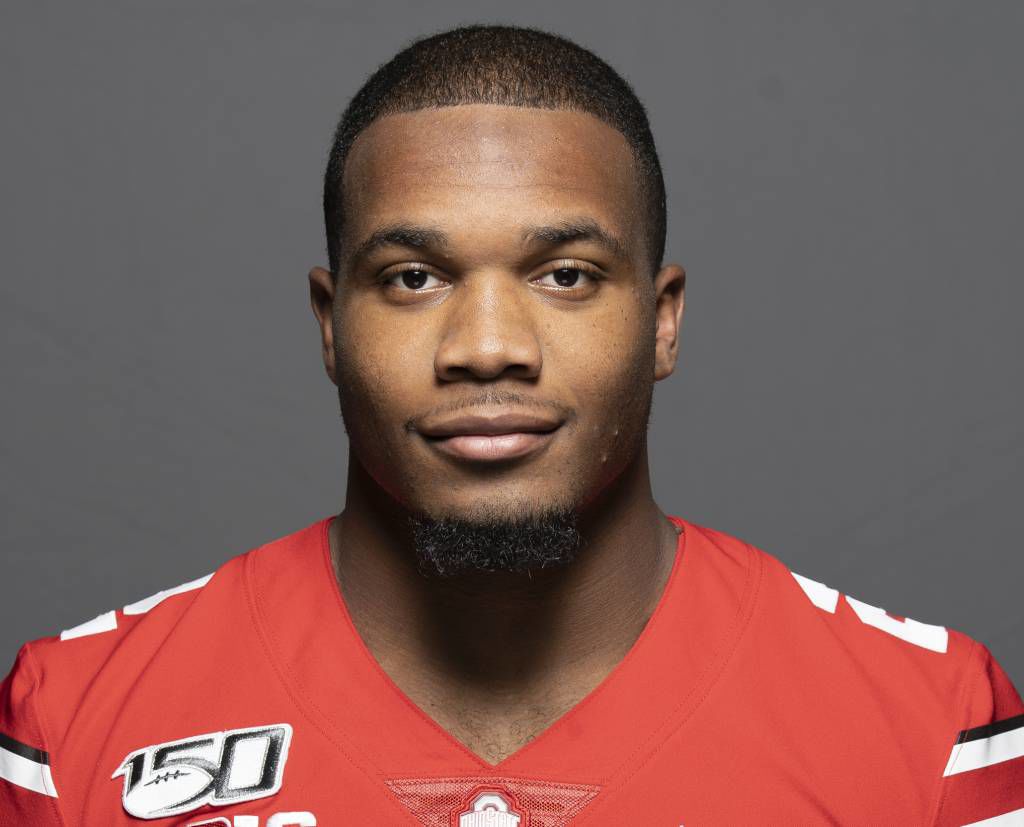 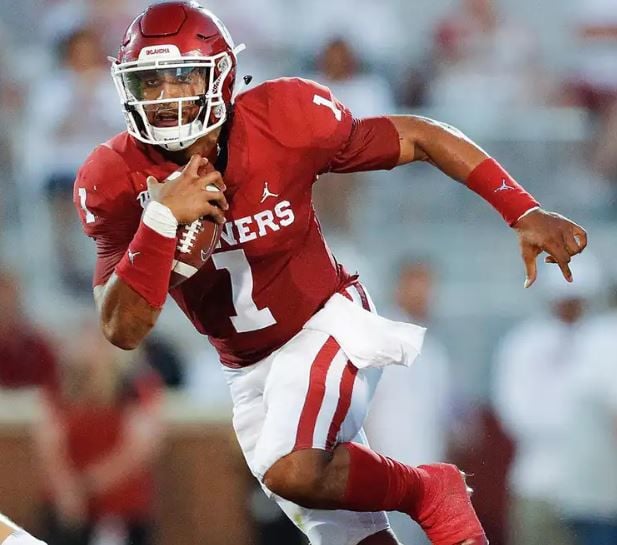 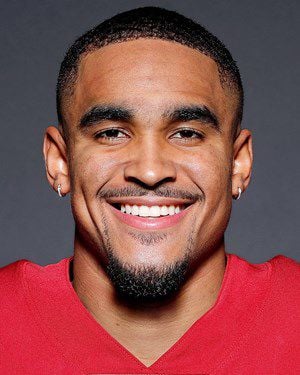 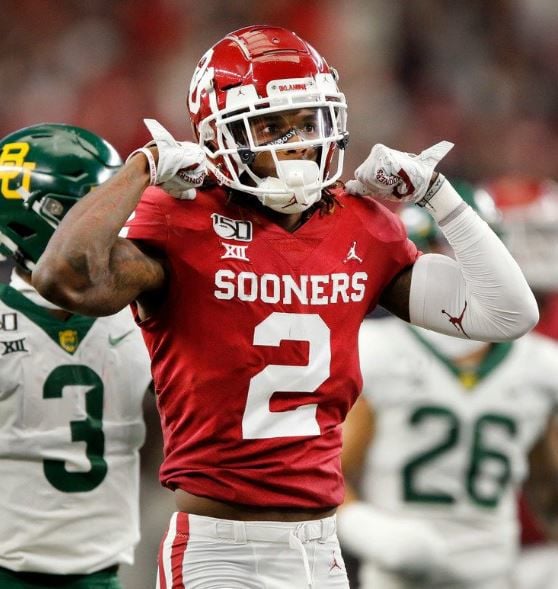 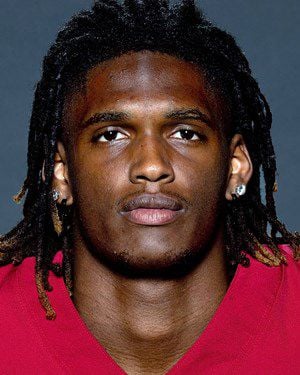 The eyes of the college football world will shift from New Orleans to the Rose City on Wednesday as the Seventh Annual Earl Campbell Tyler Rose Award presentation is scheduled.

The finalists were selected by a nationwide vote of media representatives and the Campbell family.

In addition, the nominee must meet one or more of the following criteria: born in Texas and/or graduated from a Texas High School and/or played at a Texas-based junior college or four year Division I Texas college.

The banquet is set for 7 p.m. Wednesday at Willow Brook Country Club.

Ron Franklin, former voice of the Texas Longhorns and Houston Oilers, is the emcee. He also broadcasts football and basketball at ESPN.