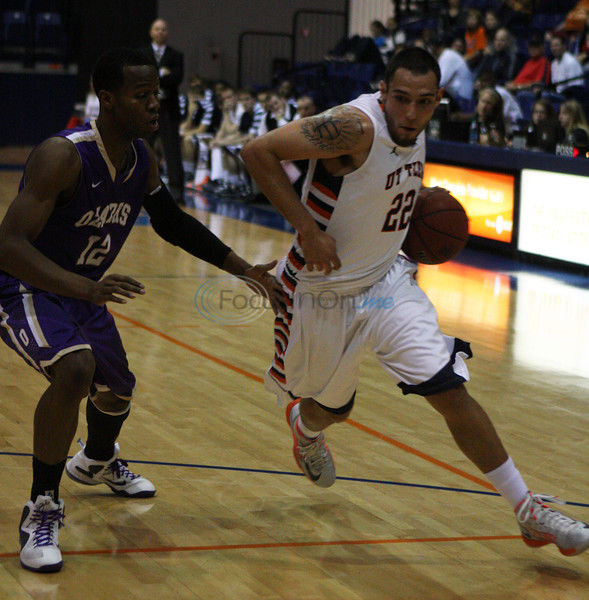 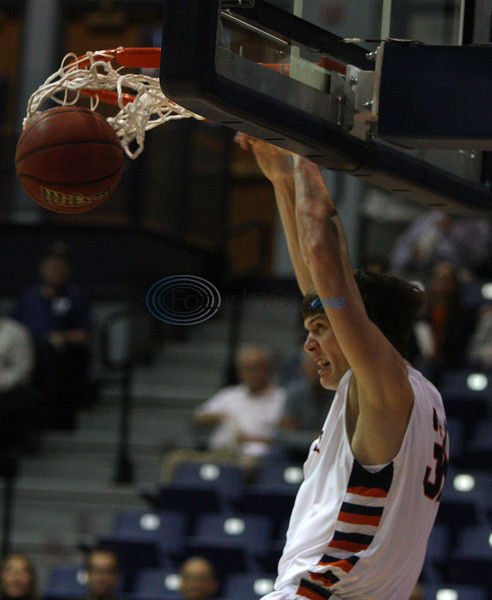 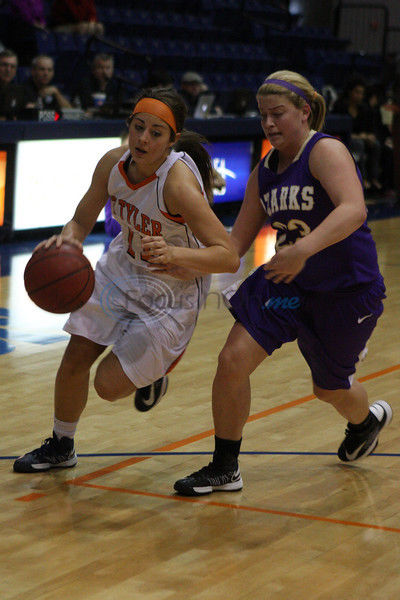 The Patriot women opened the day with a 64-55 victory against the Eagles, while the East Division-leading Patriot men finished the sweep with a 95-64 victory.

Travis Dykman finished with a game-high 17 points and three assists to lead UT Tyler (15-6, 10-5), which rebounded from Thursday’s loss to fellow division leader UT Dallas. The Patriots led the Eagles (6-16, 3-12) 48-26 at the break and then increased the advantage to 30 points in the second half.

Marcus Bobb and Joshua Clark scored 12 points each to lead Ozarks, which is in last place in the East Division standings.

UT Tyler outshot the Eagles 53-37 percent from the floor, plus made 20 of 34 shots from the foul line.

The Patriots began to take total control midway through the first half, moving ahead by double figures for the first time at 26-14 on a Equettis Jenkins 3-pointer with 12:01 remaining. The basket occurred during a 10-0 run that ended with a 28-14 lead with less than 10 minutes to go before halftime.

Teylor Seals finished with 12 points and five rebounds and Brittany King recorded 11 points and six boards to lead the Patriots (14-7, 9-6) to their third consecutive victory. UT Tyler controlled the game from the opening tip, racing out to a 10-point lead during the first eight minutes en route to leading 33-12 at halftime.

UT Tyler limited Ozarks to 31 percent shooting in the opening half, but the Eagles shot 72 percent (18 of 25) in the second half to finish the game at 56 percent — compared to the Patriots’ 42 percent showing from the floor. UT Tyler attempted 59 free throws on the afternoon, making 25 of them.

In the first half, UT took its double-figures lead at 11-1 with 12:41 remaining. The Patriots increased the advantage to 25-8 via a Seals 3-pointer with 4:45 to go before halftime.

She’Cara Humphrey increased the advantage to 31-12 with less than 30 seconds remaining and Seals pushed it to 31-12 with a steal and layup right before the before.