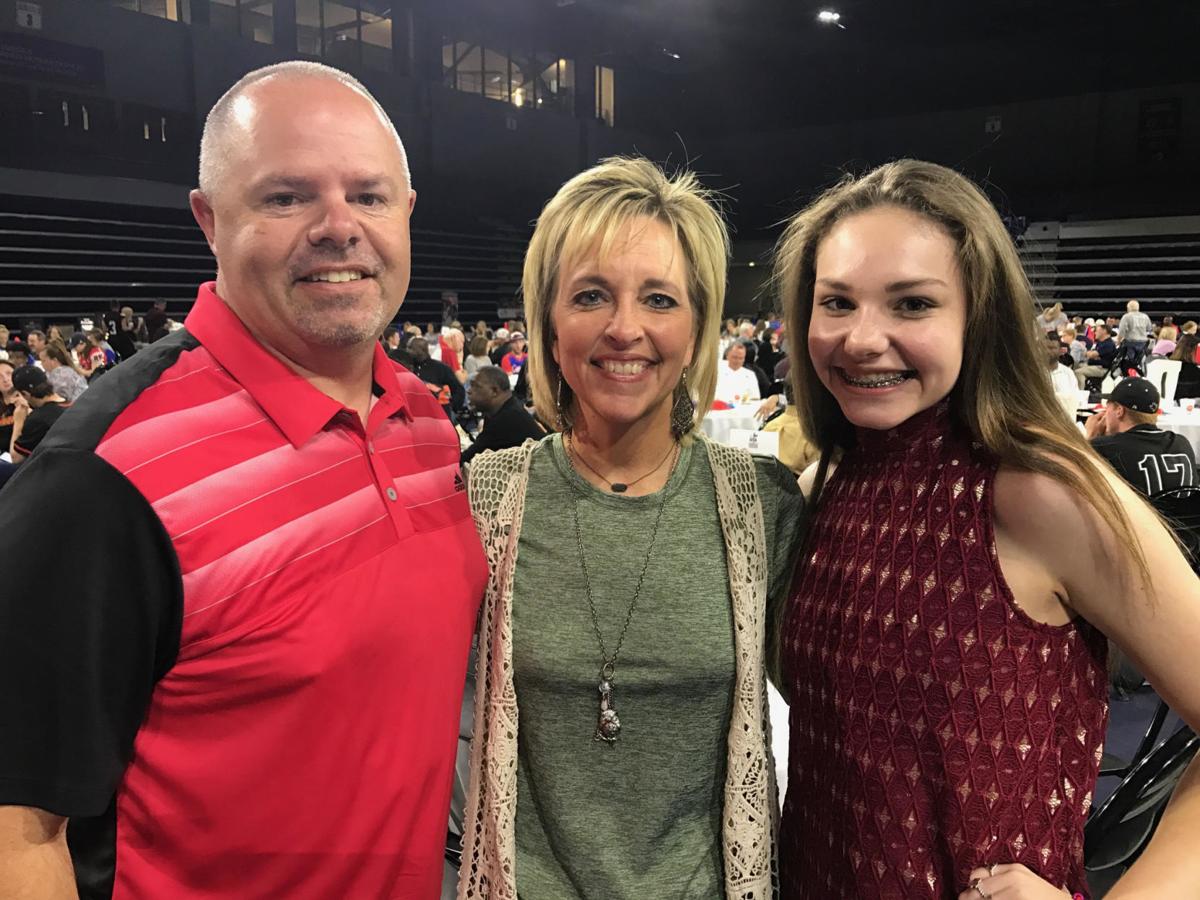 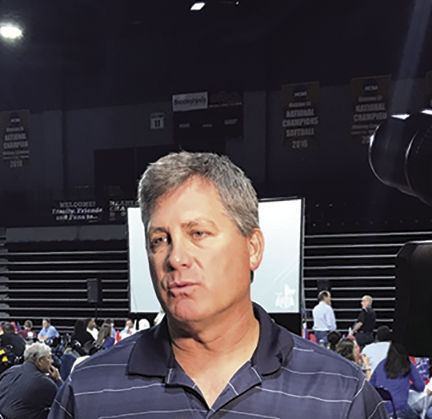 Former Major League Baseball pitcher Brian Holman gave an inspiring message to area athletes of his Christian faith that has helped him endure when he was faced with devastating family losses and medical challenges.

Holman was the featured speaker at the annual Northeast Texas Fellowship of Christian Athletes Heart of a Champion Banquet on Monday at the Herrington Patriot Center on the campus of UT Tyler.

Holman, who pitched for the Expos and Mariners, lost his 11-year-old daughter, Kassidy, in 2006 after her five-year battle with leukemia and last year he lost his oldest son.

“Life is short … it is full of loss,” said Holman, who now lives in Granbury. “You do everything you can to impact the lives of people, young people, and family members while you are on this earth. You don’t know when that is going away.

“Go out and make an impact. The greatest investment we can make is in the lives of people. We get so caught up in the cars we drive, the house we live in, the title behind our name, we forget that is going to be lost one day. We need to focus on sharing the gospel of Jesus and bringing people to Christ as much as we possibly can in the time we have on this earth.”

Holman, who overcame injuries as a major leaguer and later had open-heart surgery, came within an out of pitching a perfect game against the Oakland Athletics in 1990.

His son, David, suffered injuries as an 8-year-old after a 30-foot fall from a ski chairlift. During a CT scan, a tumor was discovered. He subsequently encountered temporary paralysis from brain surgery that removed a tumor.

Later, David had Tommy John surgery but has battled back. David is now with the Colorado Rockies’ Triple-A affiliate, the Albuquerque Isotopes.

David’s debut for Albuquerque came last Saturday when he allowed only an unearned run in three scoreless innings of relief to help out in a 9-4 victory at Salt Lake.

Along with Holman’s speech, it was also a night of celebration and recognition of Northeast Texas FCA as well as the all-stars who will participate in the annual football, softball and baseball games in June. The baseball and softball games are June 8 at UT Tyler and June 9 at Lobo Stadium in Longview.

Jana Russell, a former Tyler Lee, Tyler Junior College and University of Houston basketball star who now teaches at Harmony High School, was honored as the FCA Huddle Coach of the Year.