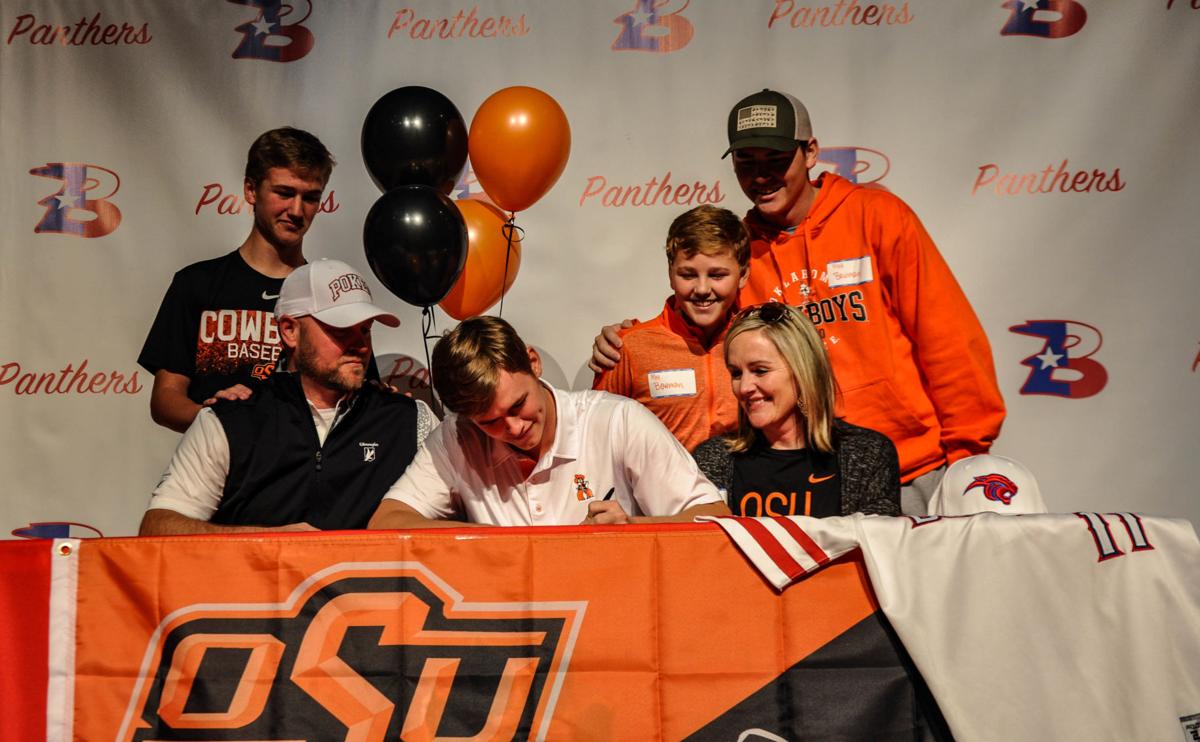 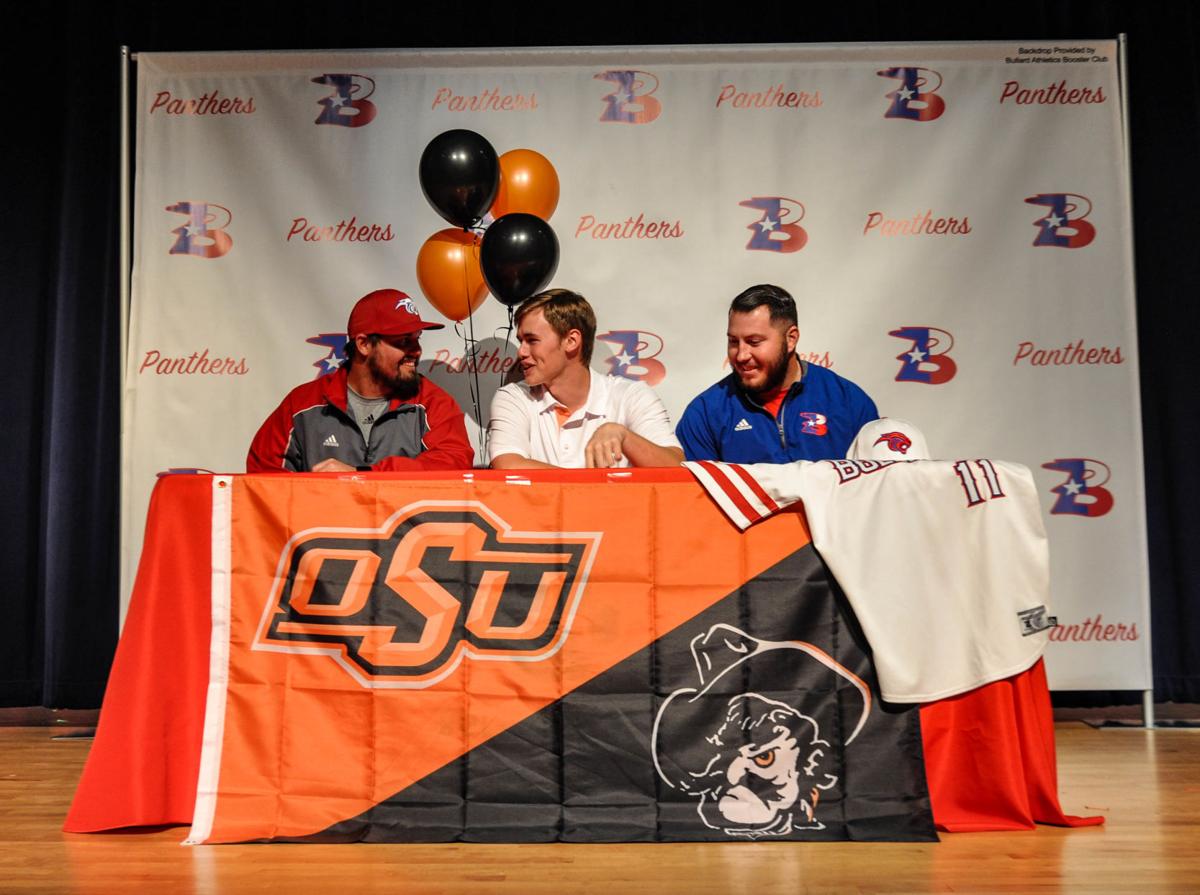 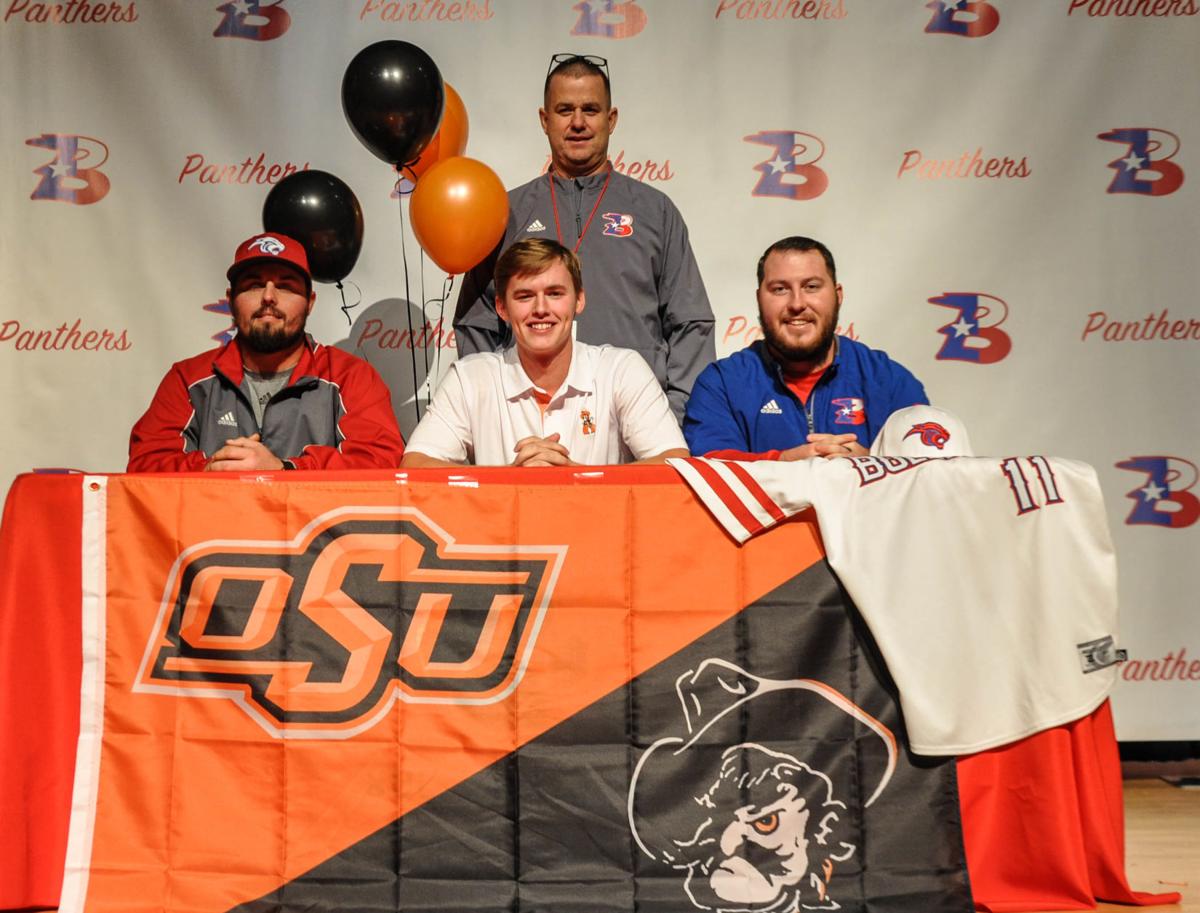 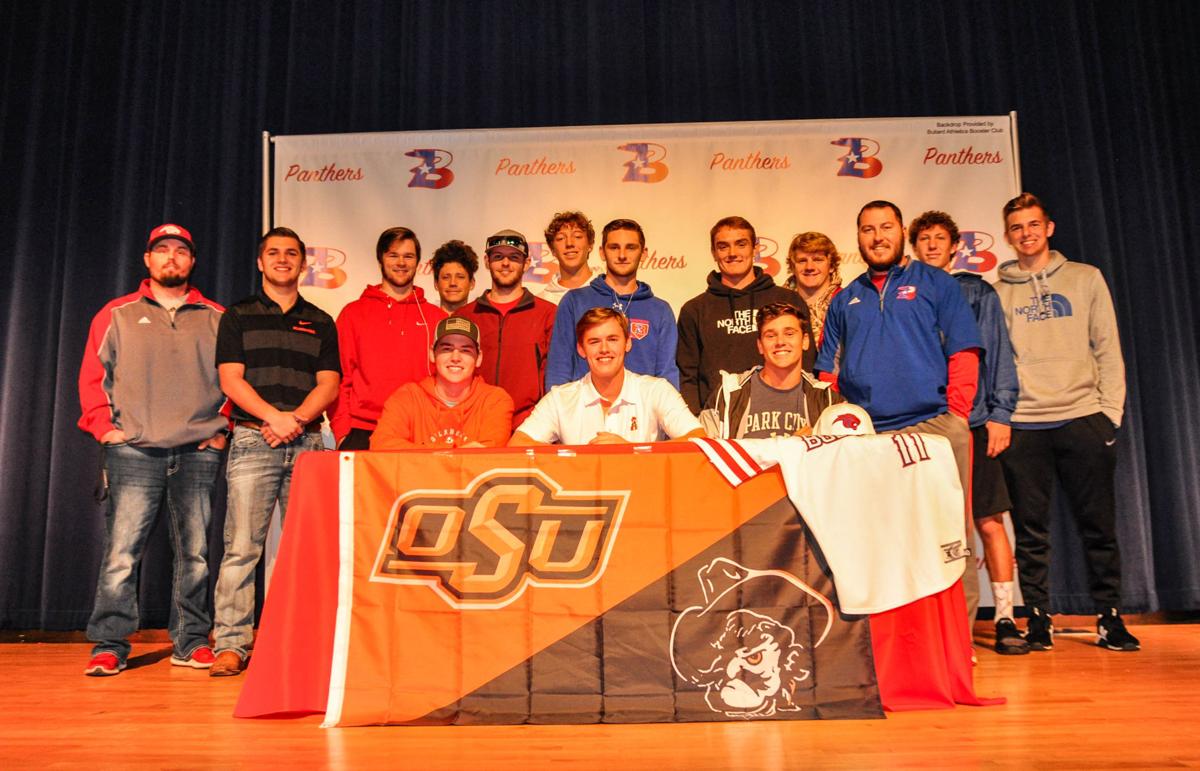 On Wednesday morning he followed through on his pledge, signing with the Cowboys.

“I met the coaches a few years ago, and I just really liked them, and I loved their approach to the game, they have stayed in touch with us, and shown a lot of interest,” Bowman said. “The program is one of the best in the nation, Stillwater is a great place and the campus is awesome, and the facilities there are just unbelievable. It just feels like the right fit for me.”

Bowman made a name for himself as a youngster playing for Texas Extreme, coached by Todd Parker. Playing the summer select schedule, Bowman caught the eye of former UT Tyler head coach, and now Oklahoma State assistant James Vilade.

The Cowboys are now in the fifth year under the direction of head coach Josh Holliday.

OSU has put 47 players in the major leagues, while in search of a first national title since 1959.

Bowman, a hard-throwing lefty, has been a Perfect Pitch All-American for three years as well as a three-year all-district standout.

As a freshman starter, Bowman was named as the district Newcomer of the Year. The summer of that same year Bowman played nationally and internationally as a member of the National USA 15-U team.

His sophomore season, he earned the first of two district Pitcher of the Year awards.

Last year, he was again the league's top pitcher and an all-district outfielder. He was also named as a Texas Rangers State Area-Code Underclassman.

Second-year Bullard Panther coach Brock Lemire has not known Bowman long, but can see his prowess on the field and his competitive edge.

“I came on last January, and it didn’t take long to find out Colton is a battler, and one of the most competitive kids I have been around,” Lemire, a former TJC, and UT Tyler All-American player said. “He just kept getting better and better, as we played last year and he is such a hard worker and leader on the field.

“It’s great to see him being rewarded with a full ride at a great program and with his attitude and perseverance, he’ll continue to get better every day.”