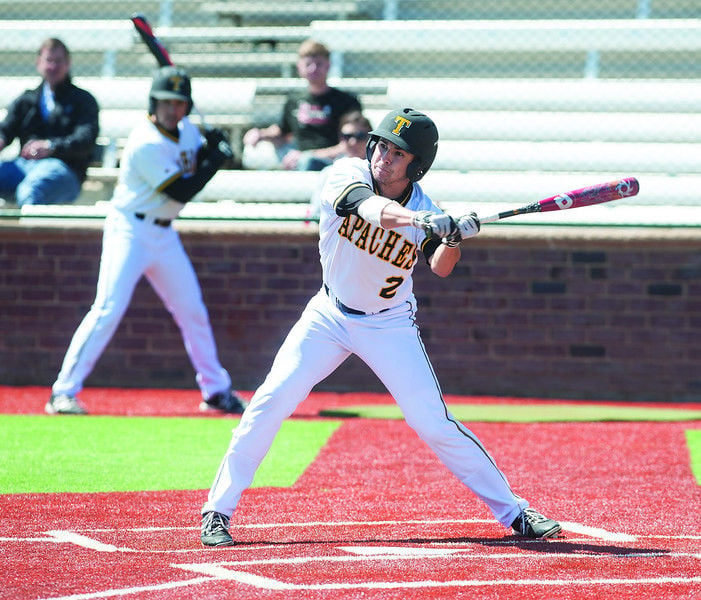 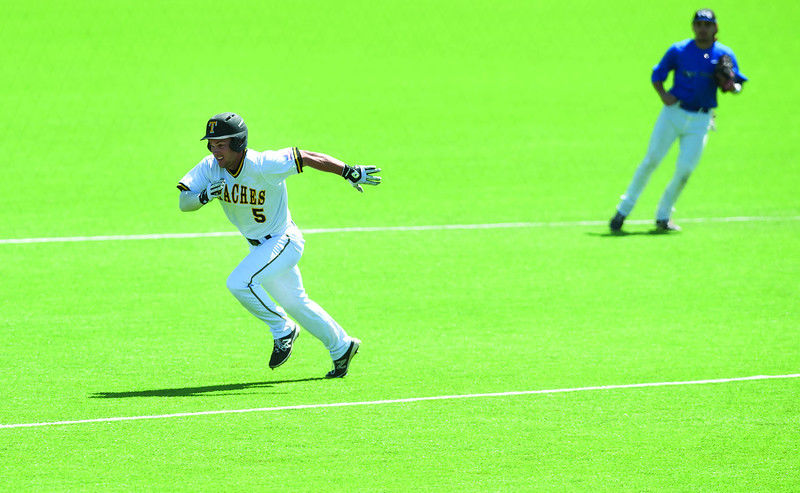 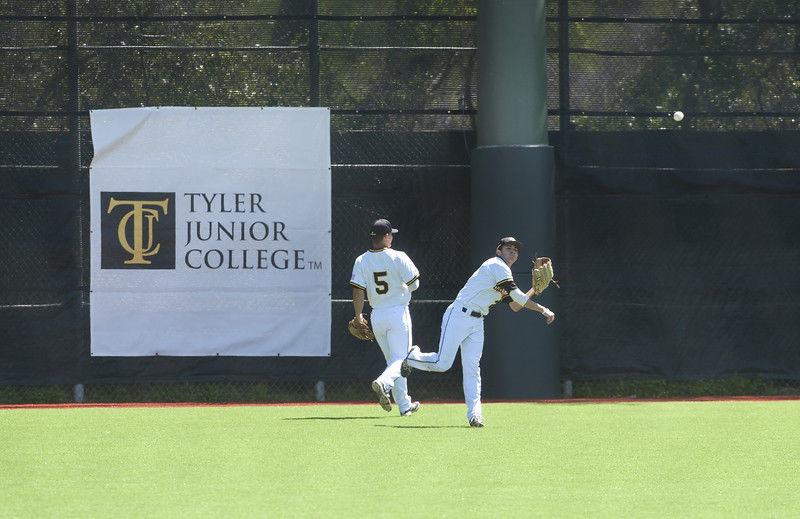 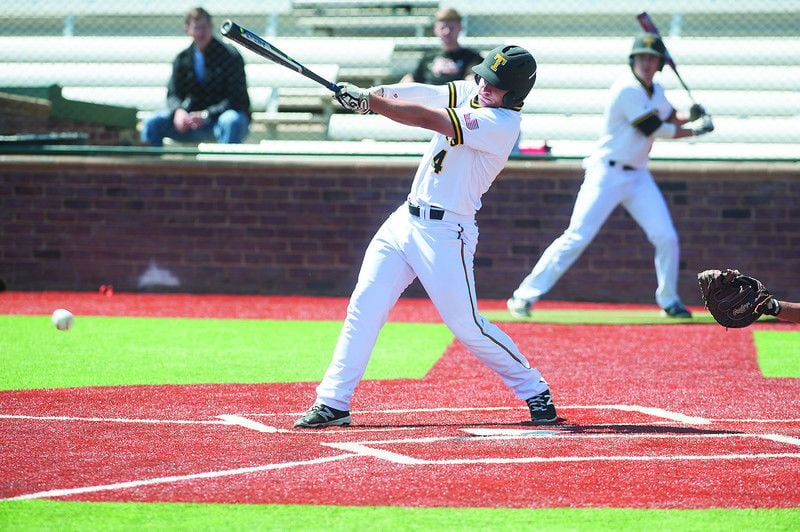 The No. 1-ranked Apaches used their bashing bats in Game 1 and timely hitting in Game 2 as Tyler Junior College swept TCS Post Grad Academy in a baseball doubleheader on Saturday at Mike Carter Field.

In the first game, a seven-inning contest, Jordan Trahan belted a home run to lead the Apaches' bats. He added two other hits and three RBIs, while Hunter Wells and Mason Mallard contributed three hits each.

Wells had two doubles and an RBI and Mallard had a two-bagger as well.

AJ Merkel started and pitched three innings with two strikeouts to get the win. He was followed on the mound by Chandler Muckleroy (2 innings, strikeout), J.P. Gorby (1 inning) and James Kuykendall (1 inning, 2 strikeouts).

TCS is "The Complete Showcase" which allows players to compete while not costing them college eligibility.

In Game 2, a nine-inning contest, the Apaches scratched out four hits and six pitchers held TCS at bay.

Lee had a double with Parker, Carver and Matt Kennedy adding singles.

The Apaches return to play on Monday, hosting Mountain View College at Mike Carter Field. The contest has a 6 p.m. start.

The McKinney team plays Angelina College in a double header on Monday in Lufkin. The first game is scheduled to start at 3 p.m.

TJC and TCS will play another doubleheader on Friday at Mike Carter. The first game has a 1 p.m. start.