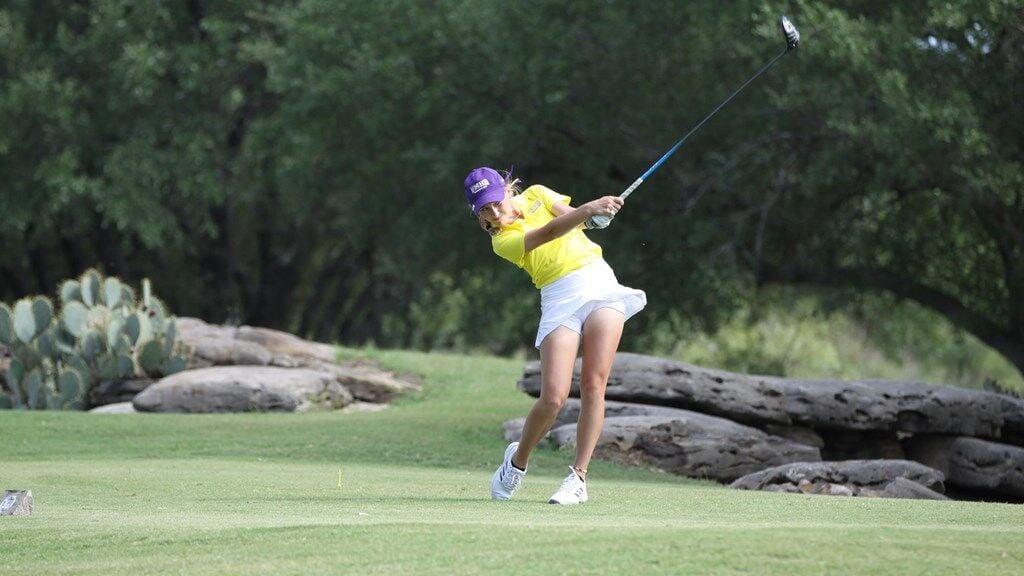 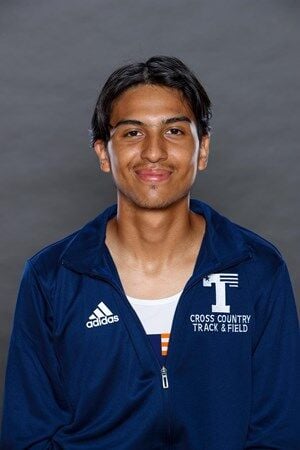 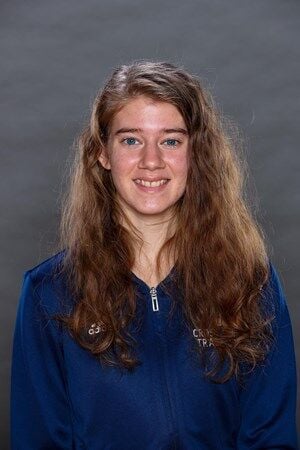 Sydney McConnell has made a seamless transition from high school golf to the collegiate ranks.

McConnell, a 2020 Tyler Lee High School graduate, is hitting them straight and making birdies at the University of Mary Hardin-Baylor.

The freshman won the American Southwest Conference Women’s Golf Week after competing in her first collegiate tournament at The ASC Preview at The Hideout Golf & Lake Resort in Brownwood.

McConnell won individual medalist honors in the tournament, carding a two-round total of 153 (78-75). She won by two strokes over teammate Lily Self (freshman, Bristol, Tennessee) as UMHB swept the top six spots. McConnell’s final round 75 matched the lowest individual round of the tournament. Her play helped lead the Cru to a 44-stroke team victory, as well.

The four-time all-region golfer and two-time district medalist is the daughter of Tracie and Chad McConnell. She is majoring in finance.

McConnell and her Lady Crusaders will head to East Texas for the East Texas Baptist Invitational scheduled for Oct. 12-13 at The Tempest Club in Gladewater.

UT Tyler claimed a third-place finish in the men’s 8k race, finishing ahead of a pair of teams which ranked higher in the Lone Star Conference preseason poll, and the Patriots finished fifth in the women’s 5k as both teams resumed competition three weeks later than the season’s original start date.

Led by an eighth-place individual finish from freshman Angel Contreras (El Paso, Chapin HS), the men’s team, picked 10th out of 14 teams in the LSC preseason poll, claimed third place overall in the race and finished third out of the seven Lone Star Conference programs. All five scoring finishers for UT Tyler placed in the top-20.

Contreras registered a time of 26 minutes and 51.8 seconds to lead a quintet of Patriots who finished in the top-20 individually. Lorenzo Chavez was UT Tyler’s second finisher, claiming 11th place with a time of 27:00.7, just six-tenths outside a top-10 individual finish, and Jack Gipson (junior, Tyler Lee) was two places back in 13th as he clocked a 27:03.0. Seth Andrade (freshman, El Paso, Americas) finished 17th, crossing the line at 27:19.9, while Kalen Barlow (freshman, Longview Spring Hill) was the fifth Patriot finisher as he claimed 20th overall in a time of 27:40.0.

On the women’s side, Natasha Carcano (junior, Lufkin, Hudson Hs) was UT Tyler’s leading individual, maintaining a pace at the front of the field throughout the race to claim 12th place individually in a time of 19:58.1. The Patriots were fifth out of nine teams in the race and finished ahead of three other Lone Star Conference programs in the race. Dallas Baptist won with 15 points, followed by Midwestern State (94), Oklahoma Christian (103), Arkansas-Fort Smith (138) and UT Tyler (140).

UT Tyler is scheduled to run on Friday in the East Texas Shootout, hosted by Texas A&M-Commerce at Centennial Park in Commerce. The women’s 5k race will start at 5:10 p.m. with the men’s 8k race to follow at 5:45 p.m.