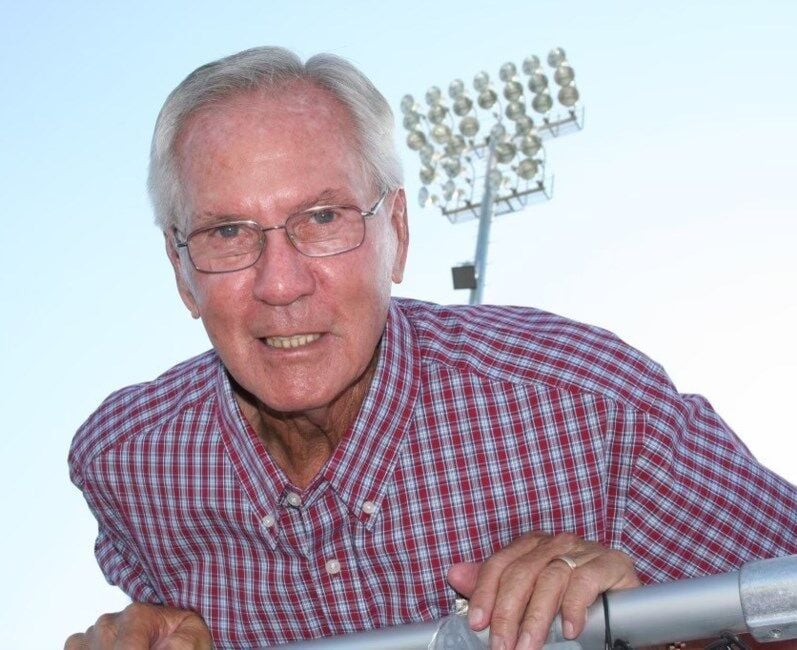 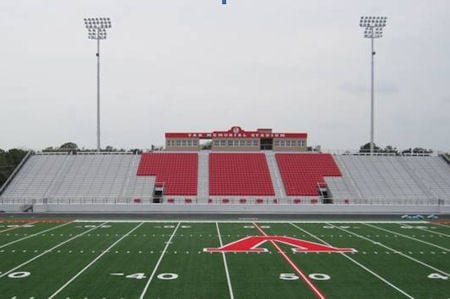 Mal Fowler, an all-state running back at Van High School who later coached his alma mater to a state football championship, has passed away.

The coaching legend, who died on Friday, was 90.

In 2013, prior to the Vandals’ game with rival Lindale, the Van ISD Board of Trustees named the high school football facility, Mal Flower Field at Van Memorial Stadium.

Coach Fowler, who played at TCU after graduating from Van, played in the original Van Memorial Stadium’s first game as a sophomore in 1946. He returned to Van as head coach for 28 years and highlighted his coaching career with a Class 2A state title in 1979. The new stadium opened in 2009.

In 1979, he coached the Vandals to their only state championship. The squad had a record of 14-0-1. His son, Todd Fowler, who went on to star at Henderson County Junior College (now Trinity Valley Community College) and Stephen F. Austin State University and later played for the Dallas Cowboys, was a standout on the ‘79 squad.

After winning the 1979 district championship with a 20-19 win over Whitehouse, the Vandals scored playoff wins over Quinlan Ford (24-0) and Pittsburg (7-6, late interception by Todd Fowler to clinch the win) before tying Breckenridge 13-13, but advancing on penetrations 4-3. Van defeated Childress 13-9 in the semifinals.

Against Breckenridge, Buck Nipp recovered a fumble which set up Danny Brockway’s seven-yard run inside the 20-yard line to give Van the 4-3 lead in penetrations.

The next week against Childress, Nipp and Todd Fowler caused a fumble that was recovered by Mark Moseley with 4:56 on the clock in the fourth quarter. Six plays later Brockway scored on a five-yard run with 2:22 left for the win.

The Vandals defeated McGregor 25-0 in the state championship game on Dec. 21, 1979 at Mesquite Memorial Stadium. On a rainy day, Brockway rushed for 126 yards and three touchdowns on 30 carries. Fullback Tracey Wiggins also scored a TD.

Van had eight shutouts during the season.

Along the way, Van knocked off three No. 1 teams — Pittsburg, Breckenridge and Childress.

As a senior at Van, Fowler helped lead the Vandals to the district championship and to a record of 11-1. The Vandals defeated Athens (14-0 in bi-district) and Waco La Vega (26-25 in regionals) before falling to New Braunfels (23-18 in quarterfinals.

In 2017, Coach Fowler was a charter member of the Van Faculty and Staff Hall of Fame.