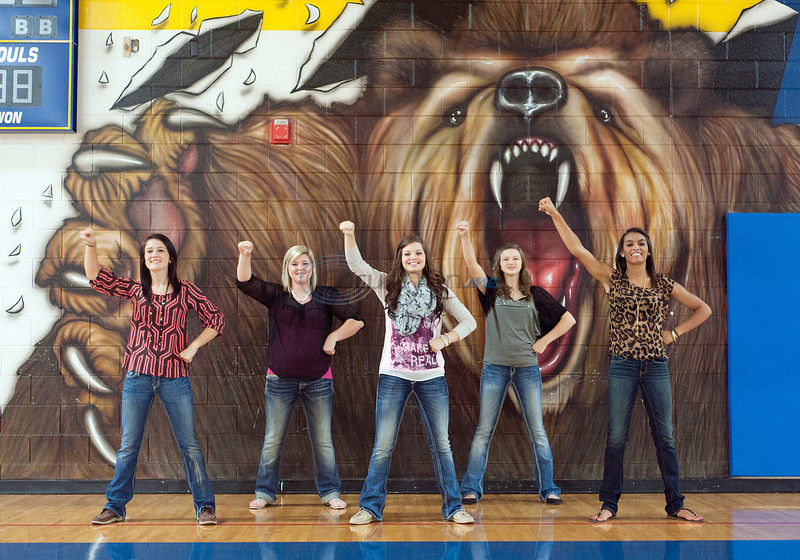 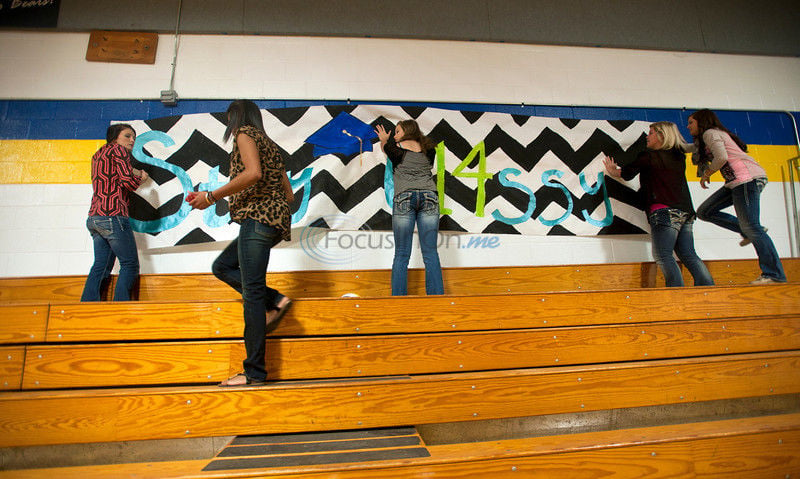 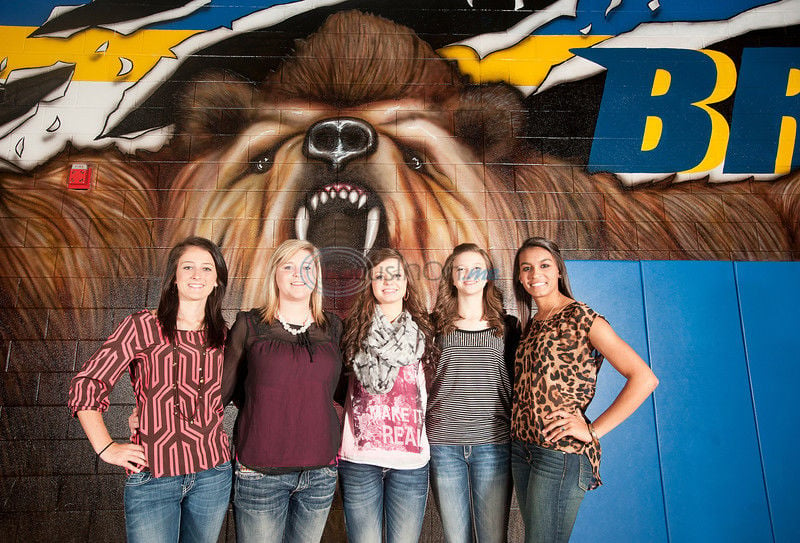 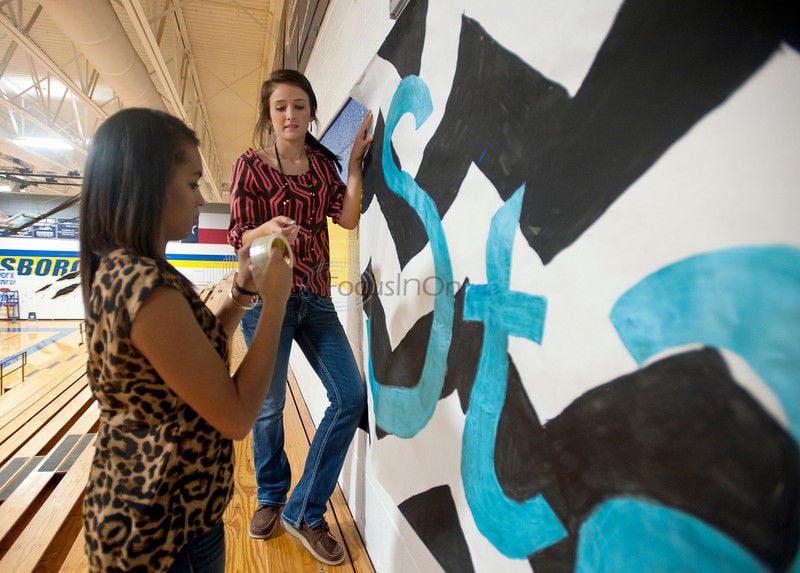 The Brownsboro High School Varsity cheer squad will be stepping out in the Big Apple come Thanksgiving — to perform in the annual Macy's Thanksgiving Day Parade at 8 a.m. local time before a national audience.

And the girls, their parents and cheer sponsor Wendy Smith couldn't be prouder. The girls were selected for the honor at the end of July at the National Cheerleaders Association training camp at Trinity Valley Community College in Athens.

"I was so excited — it's a great opportunity to represent Brownsboro Independent School District," Ms. Smith said.

This is her first year to coach the varsity squad, she said. She previously coached the junior varsity cheerleaders there, she said. Five senior cheerleaders will be performing; Kailey Morrison, Destiny Collard, Kali Pahlon and Kati Davis. Skylar Abney, who performs as the mascot, Bruno the Bear, also will attend.

"Because of their performance, they were awarded an opportunity to go to the Macy's parade," said Marie Davis, whose daughter, Kati, is on the squad. Mrs. Walker and several other parents will chaperone the girls Thanksgiving week.

The squad wants to honor the people affected by Sept. 11, 2001, and pay their respects to the fallen on behalf of the Brownsboro community.

The girls say they are excited about going to New York.

"What this trip means to me is a chance of a lifetime," Mascot Skylar Abney said.

She describes herself as a "girl from a small town getting to go to the Big Apple and march in a parade that I have watched on TV every Thanksgiving."

Miss Davis said she looks forward to sharing a final bonding experience with her fellow cheerleaders.

"We want to show the world that Brownsboro isn't just another small town, but that it is filled with young, talented people," she said.

They are working hard to raise the money to afford the trip.

"Every free moment we have, we are working to raise the funds to go. We are collecting donations, selling T-shirt sponsorships and snow cones, and we will have a silent auction table at Bear Mania," Miss Davis said.

The biggest obstacle the girls are facing now is raising enough funds so that all of them can go to New York.

"These six young ladies must raise $2,200 each before Sept. 13," Mrs. Davis said. "It is a big undertaking, but I believe they can do it with community support."

There is an account in place at the First State Bank of Brownsboro under the name of the Brownsboro Senior Varsity Cheerleaders. For more information, contact Marie Davis at 903-216-7629.