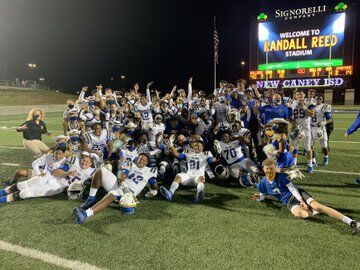 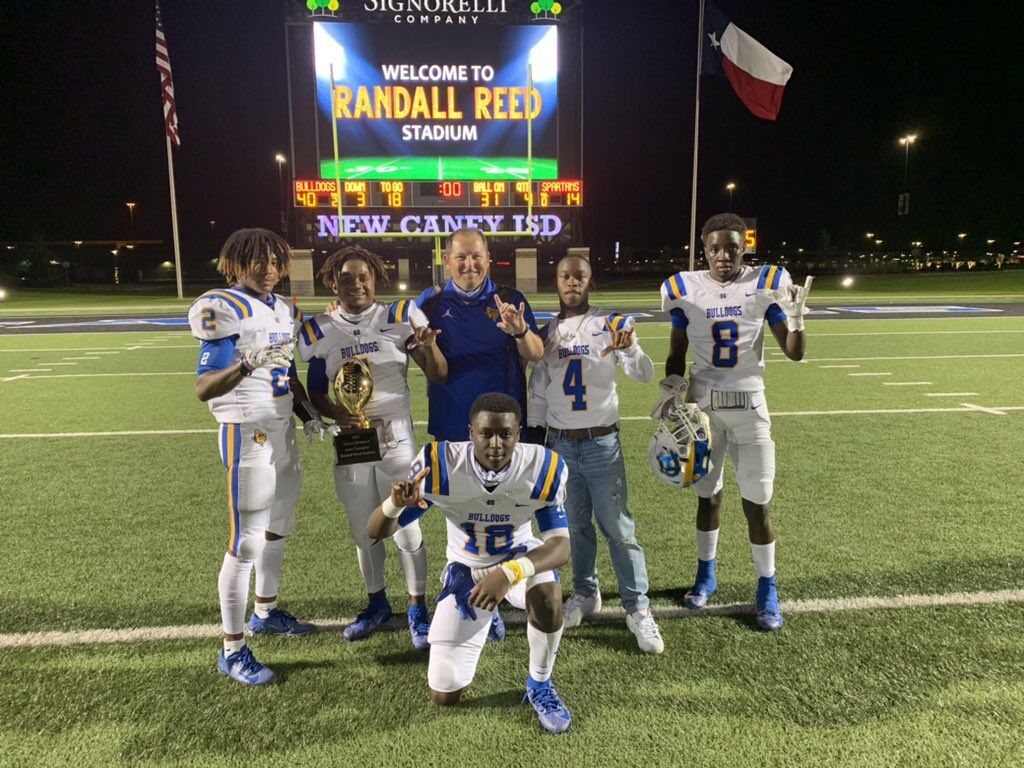 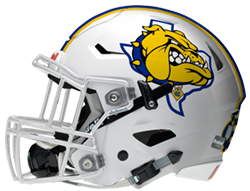 NEW CANEY — It will be a District 9-4A Division I rematch in the regional semifinals of the playoffs.

After Lindale took a 70-56 win over Needville earlier in the day, Chapel Hill completed the pairing with a 40-14 rout of Stafford Saturday night at Randall Reed Stadium.

Chapel Hill got on the board just more than four minutes into the contest on a trick play on fourth down that ended in a 20-yard touchdown pass from Ilonzo “Deuce” McGregor to Ashtin Watkins. The extra point was blocked to make the score 6-0

Stafford quickly answered back. Kaleb Roberts tossed a short pass to Terrence Lewis, who appeared down for a minimal gain. However, Lewis was able to stay on his feet and sprint to the end zone for a 74-yard touchdown to give the Spartans a 7-6 lead with 6:45 to play in the first half.

Chapel Hill didn’t need much time to regain the lead as Cameron Ford found McGregor for a 70-yard touchdown pass to make the score 13-7.

Stafford fumbled the ensuing kickoff, and Samari Willis recovered for the Bulldogs. Two plays later, Ford connected with Tyson Berry for a 34-yard scoring strike to push the score to 20-7 with 5:01 left in the opening quarter.

Stafford scored on a 3-yard run by Tyler Miller to cut the score to 20-14, but Chapel Hill scored again with 13 seconds left in the quarter as Ford found McGregor, who made a one-handed grab, for a 31-yard touchdown. That put the Bulldogs in front 26-14.

Stafford fumbled the ball back to Chapel Hill on the first play of the second quarter, and it was recovered by Ladainian Mosley. The Bulldogs needed just three plays to find the end zone as Ford ran it in from 24 yards out to make the score 33-14 with 10:55 to play in the half.

Chapel Hill’s first pass completion that wasn’t a touchdown came with 6:40 to play in the half as Ford connected with Solomon Macfoy for a 12-yard gain.

In the final 1:30 of the half, Lewis picked off a pass in the end zone. The Spartans faked a punt in their own territory with 25 seconds remaining to give the ball back to the Bulldogs.

“We are feeling good right now,” Chapel Hill head coach Jeff Riordan said at halftime. “The kids are playing hard. We have to come out in the second half like it’s 0-0. We have to keep that chip on our shoulder and keep playing hard and making plays. We definitely can’t let up. I’m proud of where the kids are right now.”

The Bulldogs did just that, pitching a shutout in final 38 minutes of action.

Chapel Hill added the game’s final touchdown with 4:45 left in the third quarter as Ford scored on a 14-yard run.

On the next drive, Jaydon Johnson had a 70-yard reception down to the 1-yard line, but the Spartans fumbled a few plays later, and it was recovered by Max Richardson.

Ford was 7 of 17 through the air for 164 yards and three touchdowns. He carried the ball 20 times for 192 yards and two scores. McGregor had the 20-yard touchdown pass and had two receptions for 101 yards and two touchdowns for Chapel Hill (8-4).