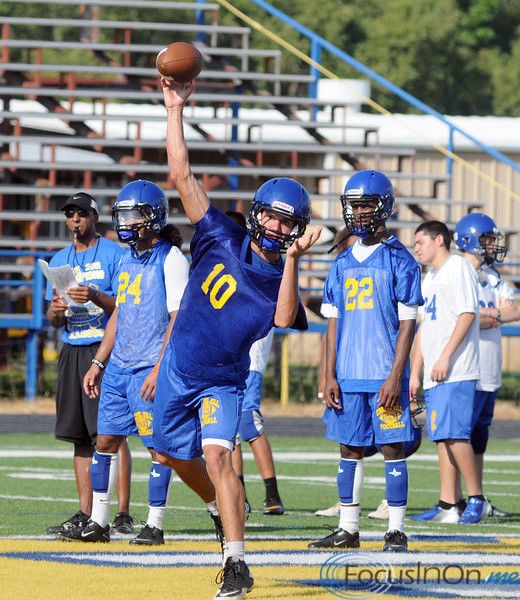 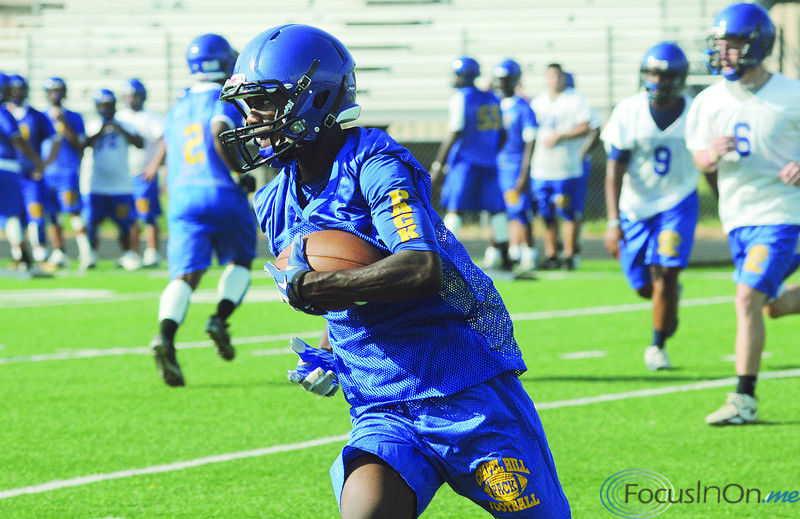 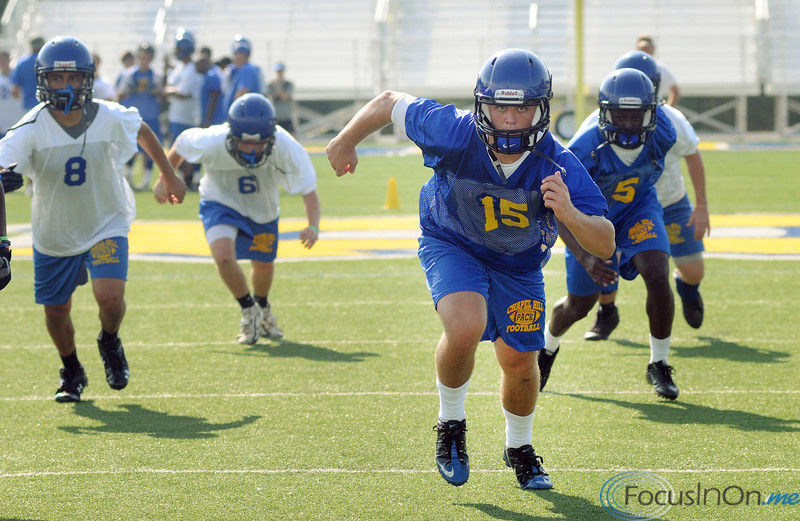 Chapel Hill began preseason workouts as the defending state champ for the second time in school history on Monday. The Bulldogs will learn a lot about themselves during the next month heading into Aug. 31’s season opener.

With only three starters returning from the title squad, Chapel Hill will have new faces at just about every position. And with their move to one of the state’s toughest districts, the Bulldogs will be working fast to prepare for 2012.

“We have a few kids that played with us on Friday nights, but most of our kids played on Thursday.”

Chapel Hill returns one starter on offense and two on defense from a team that finished 15-0 and beat Alvarado for the Class 3A Division I title — the program’s first since 1989. Biennial realigns and reclassifications pushed the Bulldogs into 16-3A alongside three other teams with state championships during the past eight years — Gilmer, Henderson and Kilgore.

Bullard, Gladewater and Spring Hill are also members of the seven-team league.

Opening the season against two Class 4A teams (Lindale and Whitehouse) will perhaps allow the Bulldogs to measure their progression early on. Then the non-district schedule features state powerhouse Carthage in the home opener Sept. 14 and Palestine, which returns a ton of talent and might be one of the area’s top sleeper teams this fall.

District 16-3A promises to provide fans with weekly drama throughout the season as seven teams combined to win 63 games last season.

Gladewater returns four on offense and six on defense from a 5-5 squad, while Spring Hill brings back four on each side of the ball from a 2-8 team.