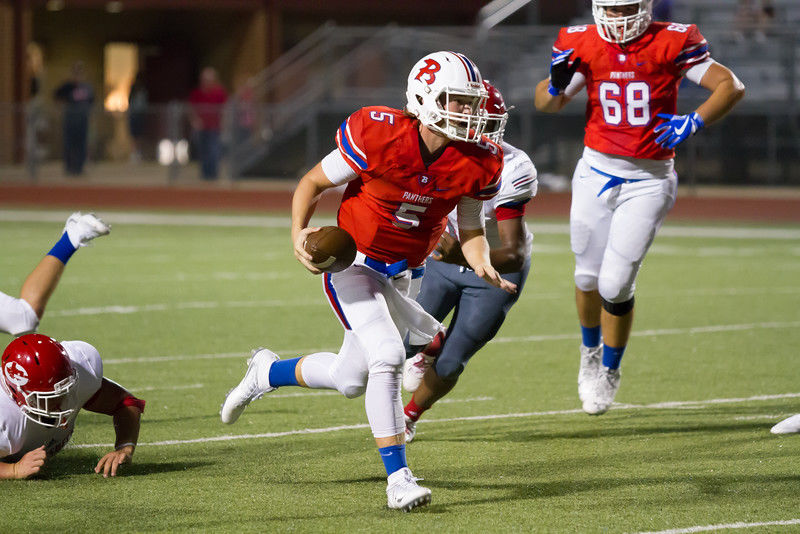 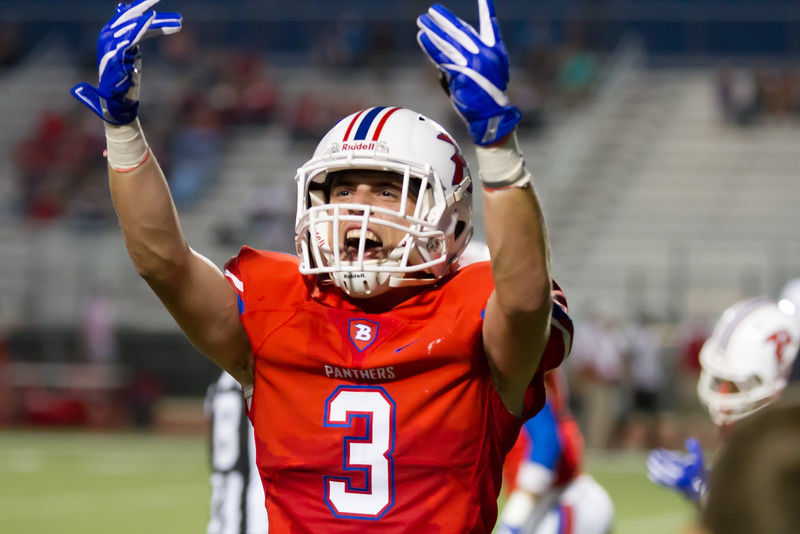 BULLARD - Bullard jumped out to an early lead and cruised to a 45-12 win over the Groesbeck Goats on Friday at Panther Stadium.

Quarterback Cleet Bowman threw for 179 yards and a TD as he hit on 13 of 20 passing attempts for the Panthers. He also rushed for a score.

Running back Tre Crayton rushed for 73 yards and two touchdowns on 11 attempts, while also tossing a TD pass.

Cade Duvak added 45 yards on the ground with eight attempts.

The Goats (0-2) got on the board in the second quarter on Ethan Davis’ 92-yard kickoff return. The extra point try failed.

Bullard went up 38-6 in the third quarter as Cleet Bowman scored from the one.

Groesbeck pulled with 38-12 on a 27-yard TD pass from Mitchell Waller to Dylan Rand.

Ty Crayton concluded the scoring with an 81-yard kickoff return.