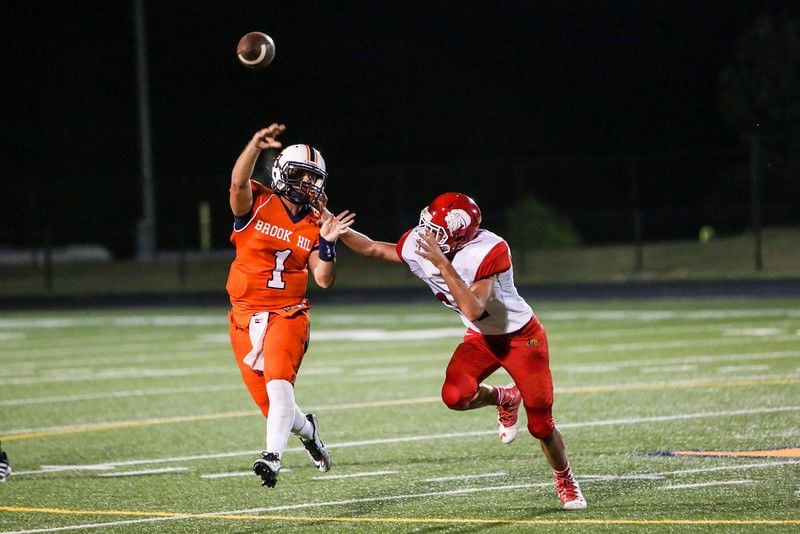 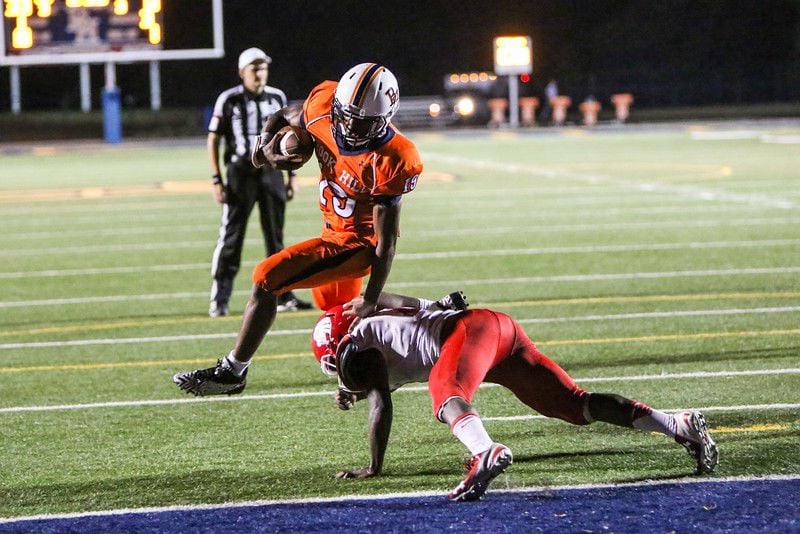 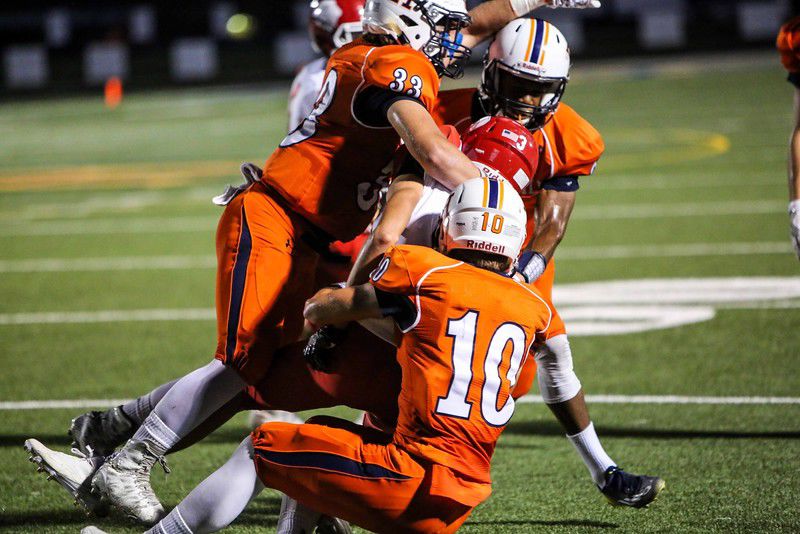 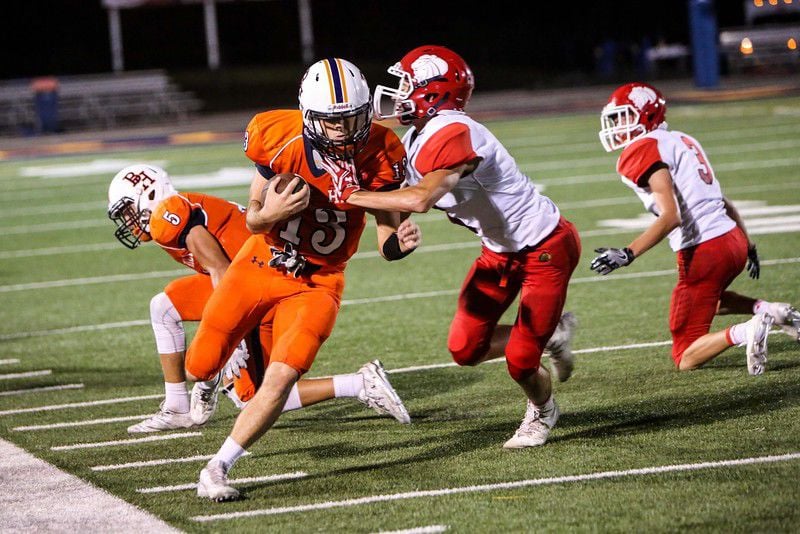 The Guard then put up 22 points in the third quarter.

Later Jordon McGowen got into the act by scoring on a 2-yard dash. Wyatt added the PAT and the Guard led 33-0 with 6:09 showing.

The final Brook Hill score came when Sam Nechi bulled over from the 1. Wyatt's kick made it 40-0.

The Lions scored with 1:30 to go in the game as Ben Turner tossed an 11-yard TD pass to Ian Craig. Austin Angelo made the PAT.

Defensively, Andrew Brooks led the Guard with 1½ sacks, while Chid Nechi had an interception. Seth Moss recovered a fumble that was caused by Sam Nechi.

The Guard visits All Saints next Friday.