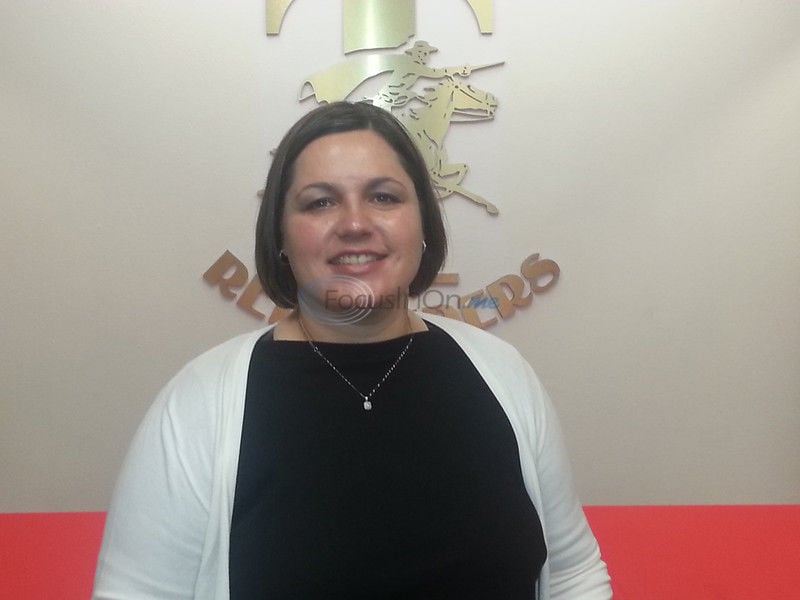 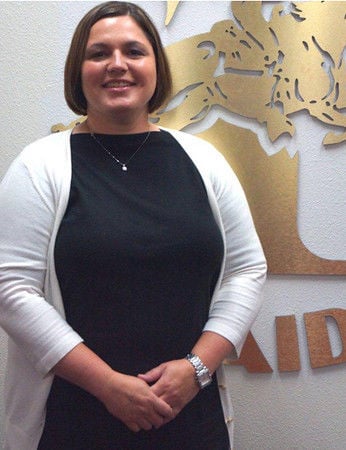 Robert E. Lee girls basketball is in the midst of a long playoff drought. The Lady Raiders just completed their ninth straight season without a postseason victory.

Nigel Boyles wants to change all of that.

The new REL girls head coach was introduced to the team Friday morning after being approved Thursday by the TISD school board. Boyles replaces Lloyd Mahaffey, who left to be the head coach at Eustace.

“If we can build that excitement within ourselves it will be something (others) are excited to come join and be a part of.”

Boyles comes to Lee by way of Lufkin Hudson, where she led the Lady Hornets into the area round in three of her four years there. She surpassed 300 career wins in 2010 and was District 18-3A Coach of the Year at Hudson in 2009 and 2010.

“I’ve been blessed to walk into some great job opportunities and when I got there, it was a situation like Lee,” Boyles said. “The program needed a fresh face; it needed a breath of fresh air. We went in and did that with our coaching staff and it turned out that we’ve been really successful after approaching things the right way.”

A family emergency forced Boyles to step away from the bench for a year this past season, but she said REL was an opportunity she couldn’t pass up.

“It was a situation where my family needed me more than my job needed me, so for this last year (I helped them),” Boyles said. “Family comes first. So I took a year off but now (everything is better) … and I had some people call me about the (Lee) job. That is kind of what guided me. I had some coaching friends tell me ‘That would be a really great place to work.’”

Lee moves into the new District 11-6A next season as the lone East Texas school grouped with Garland ISD schools and Rockwall.

The Lady Raiders are coming off an 11-20 season in which REL went 2-10 in district. Lee’s last playoff appearances were 2010-11 and 2011-12, but in both instances the Lady Raiders were routed in the bi-district round.

With three returning starters back from last year, highlighted by point guard Tree Brooks who missed all of last season with an injury, Boyles is excited about the opportunity to get to work.

“We are going into the new 6A district,” Boyles said. “I’ve done my due diligence there and it’s not a district that we can’t compete in and win in. First of all we have to come in and build up chemistry and get to know each other as a team and a family unit and get them working for me and working for them. Second of all I think a lot of coaches make mistakes when they just come in with the system that they’re comfortable with and implement it and just expect those kids to be able to excel within that system.

“What I want to do is come in and evaluate these kids, see what their individual talents and skill levels are and then let’s (create something) that is going to work for us, to help us move forward.”