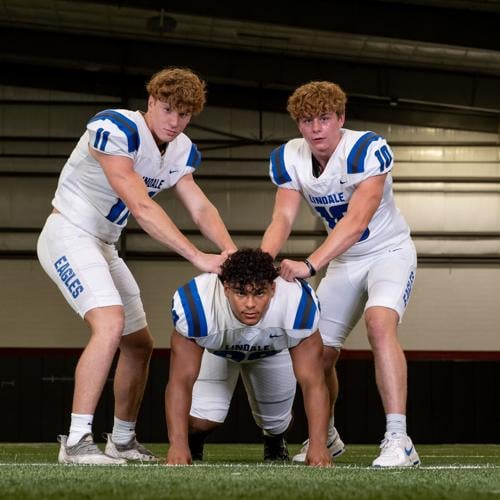 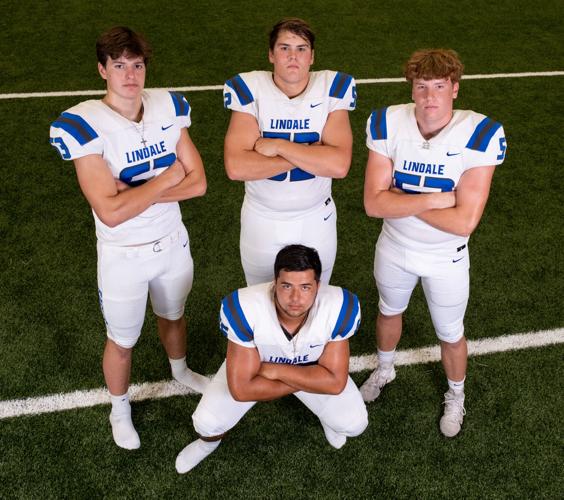 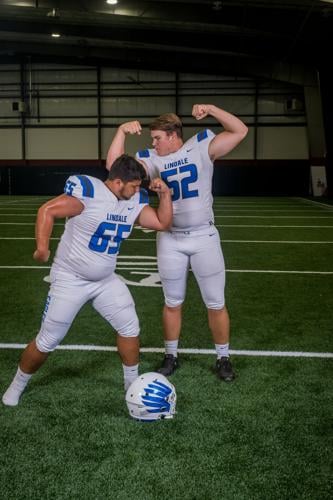 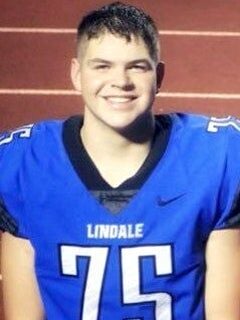 Editor’s Note: During the 30 days leading up to the high school football season, we will be spotlighting teams ranked in the preseason #bEASTTexas Fabulous 15 for the 2022 season. The series continues today with the No. 9 team in the Class 6A/5A/4A poll: the Lindale Eagles.

Lindale has won exactly seven games in three of the past four seasons. The exception was 2020, when the Eagles went 13-3 and advanced to the Class 4A Division I championship game. With a veteran group that is used to winning, Lindale is once again expected to be one of the top teams in East Texas.

Poll history: Lindale was in the first five polls in 2019, only cracking the top 10 once as No. 7. The Eagles dropped out for four weeks before rejoining for the final three weeks, and Lindale hasn’t left the poll since. Lindale was ranked No. 11 in the 2020 preseason but quickly jumped into the top 10 and remained there all season, climbing as high as No. 4. Lindale’s highest ranked in 2021 was No. 5, and the Eagles finished at No. 7.

That dude: Offensive line: This is a group effort for the Eagles. This is a veteran unit with a lot of talent and experience. Four-star junior Casey Poe has offers from Baylor, Houston, Oklahoma, Nebraska, Texas Tech, SMU, TCU, Arkansas State, Colorado State, UTSA and Austin Peay. Senior Will Hutchens is committed to Sam Houston. Trey Mazratian is also a multi-year starter. Cory Watts and Ethan Heller are among the other players forming this standout unit.

For more on Lindale and other East Texas high school football programs, check out The Zone magazine, which is scheduled to release on Aug. 21 inside the Tyler Morning Telegraph and Longview News-Journal.

*District 9-4A Division I Game