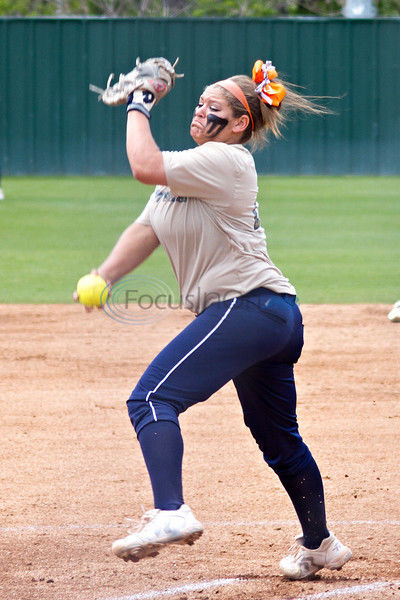 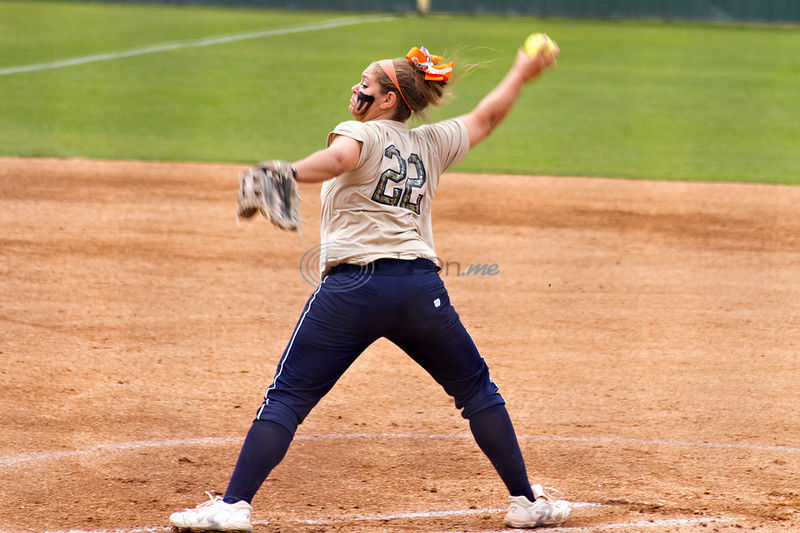 Patriot senior Brittney Batten hit a grand slam to win Game 1 while baby sister Kelsie Batten picked up a save in Game 1 and the win in Game 2 as No. 3-ranked UT Tyler swept No. 14 East Texas Baptist in American Southwest Conference matchup.

It was also Military Appreciation Day as the Patriots took wins of 4-2 and 3-2.

Shelby Parker (10-3) was keeping the Patriots in control until the bottom of the sixth in Game 1.

After two singles and an error, Brittney Batten came to the plate. She then delivered a grand slam, the first of her career, to put the Patriots up 4-2.

Kelsie Batten went to the circle in the seventh and shut down the Lady Tigers for the save after a leadoff single.

Lacy Liles hit a solo homer for the Lady Tigers while Liles, Sara Clements and Maranda Westbrook each had two hits.

Raven Rodriguez had two hits for the Patriots.

Amanda Lopez (4-0) relieved Heather Abshire to get the win.

In the second game, the Patriots got on top 3-0 before holding off ETBU.

A single and three straight hit by pitches brought in the first run. Rachel Howell drove in the run. Lauren Robenalt added another RBI with an infield single to the pitcher, scoring Ashley Endsley.

In the fourth inning, Joey Cronin drove in another run for the 3-0 lead.

Alyssa Romero belted a homer, bringing ETBU within 3-2 in the sixth inning.

In the seventh, an ETBU runner reached, but Kelsie Batten once again shut the door, winning 3-2.

For the series, Cronin hit .500, going 3 for 6 with a double and an RBI. She had two hits in the second game, as did Robenalt.

The Patriots honored American servicemen and women at the beginning of the day, with Tom Cronin, father of Joey, throwing out the first pitch.

The Patriots return to play on Monday, traveling to Longview to meet LeTourneau. The first game is scheduled to start at 4 p.m.

The Tigers play host to Louisiana College on Tuesday in Marshall. The first game is slated to start at 5 p.m.