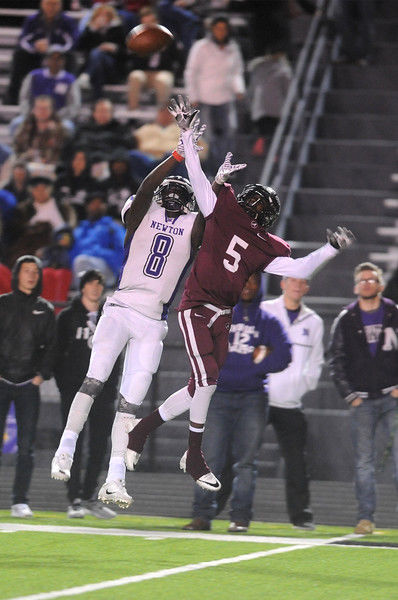 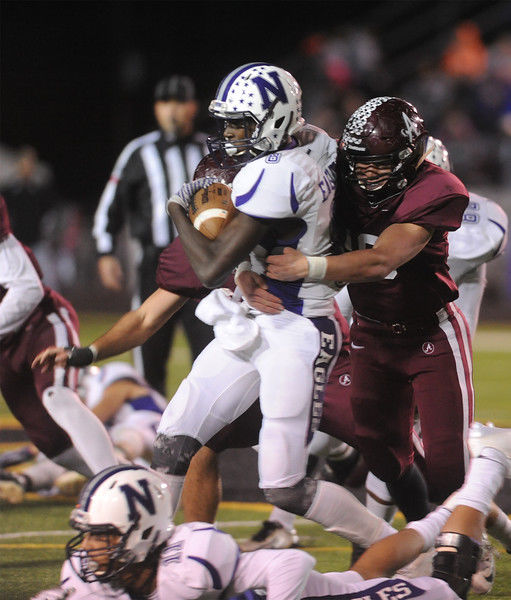 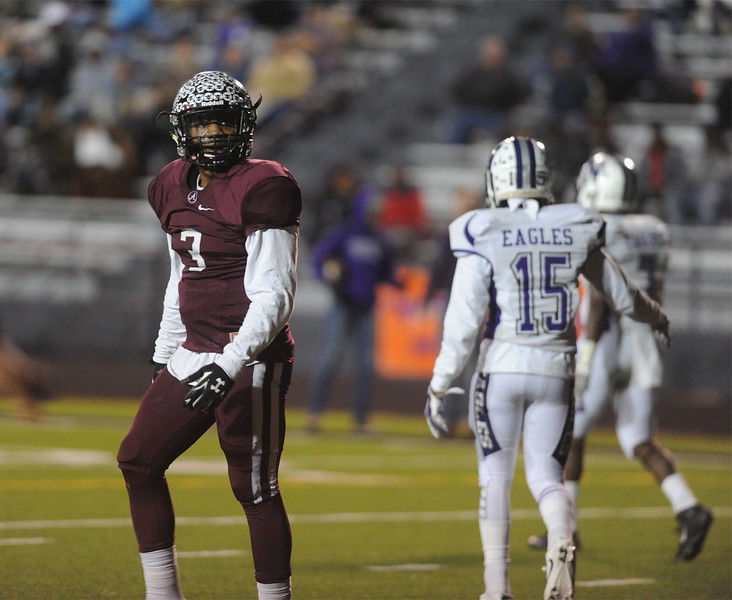 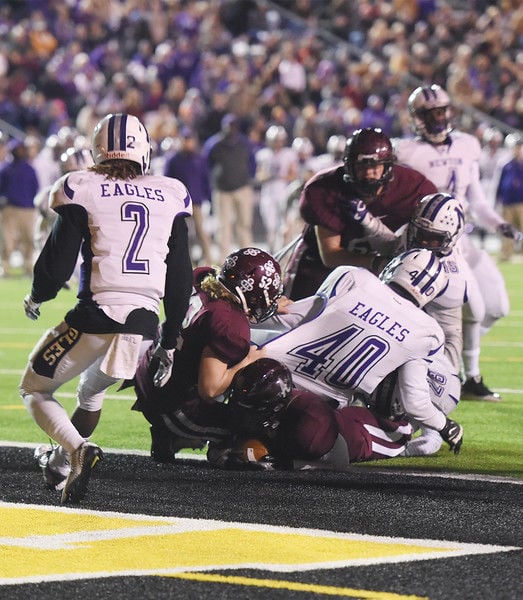 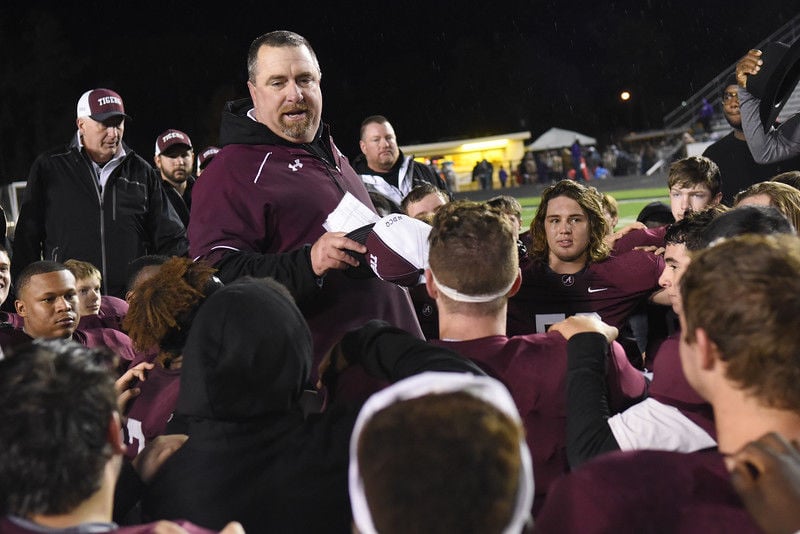 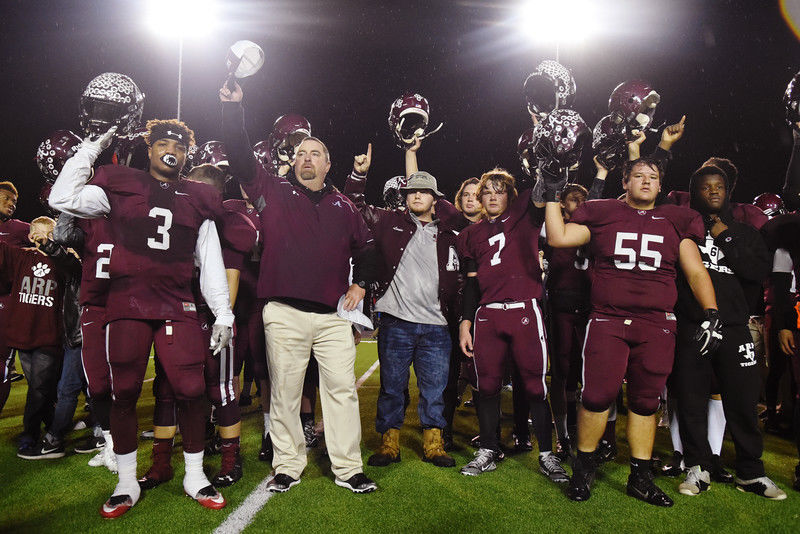 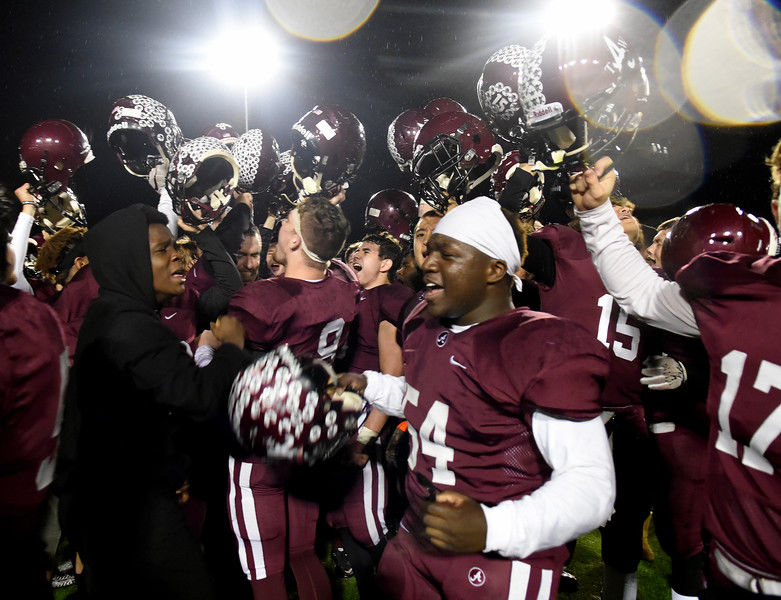 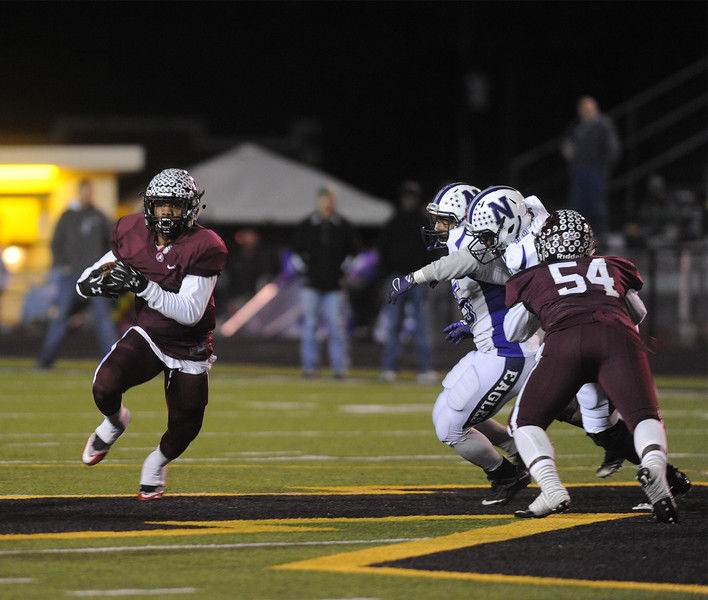 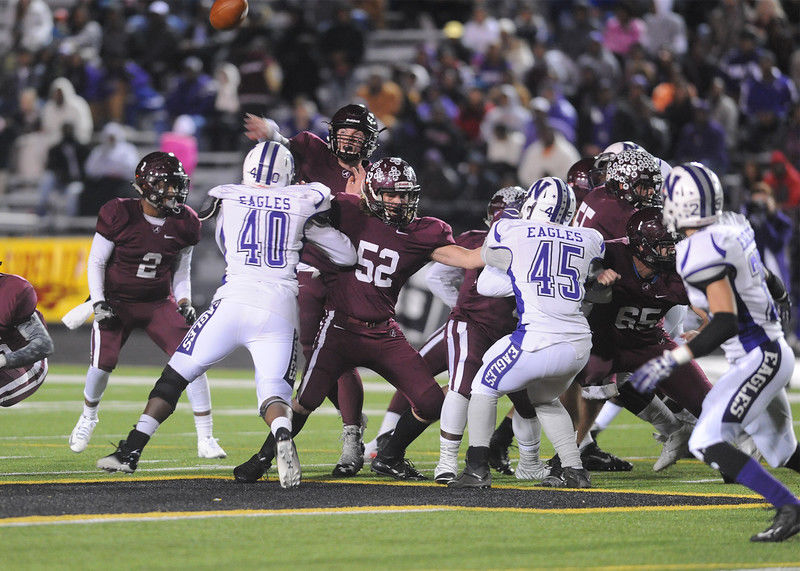 NACOGDOCHES - Big plays and a tough Arp defense was the right formula as the Tigers scored a 13-6 upset of unbeaten and No. 2 Newton on Friday in a Class 3A Division II state quarterfinal playoff game at Dragon Stadium.

The key to the game was the time of possession as Arp coach Dale Irwin came in with a gameplan to keep the high-powered offense of Newton off the field. It worked to perfection as the Tigers held the Eagles to just 199 yards of total offense.

Arp (12-2) advances to meet Boling (12-2), a 34-29 winner over Lexington, next week in the state semifinals. The Tigers, champions of Region III, are just a win away from playing in the state title game at AT&T Stadium in Arlington.

Boling is about 10 miles southeast of Wharton.

The Tigers scored first as Demontrae Wade scored on a 1-yard run with 5:59 to go in second quarter. Ford Merritt kicked the extra point for a Tiger lead of 7-0 that stayed that way at halftime.

Arp then scored on the opening play of the third quarter as SMU commit Kayce Medlock raced 76 yards, dragging an Eagle defender into the end zone. The conversion failed, but the Tigers led 13-0.

Newton, which was held to 17 plays in the second half, found the end zone with 1:20 to go in the game as Tamauzia Brown took the ball into the end zone from two-yards out.