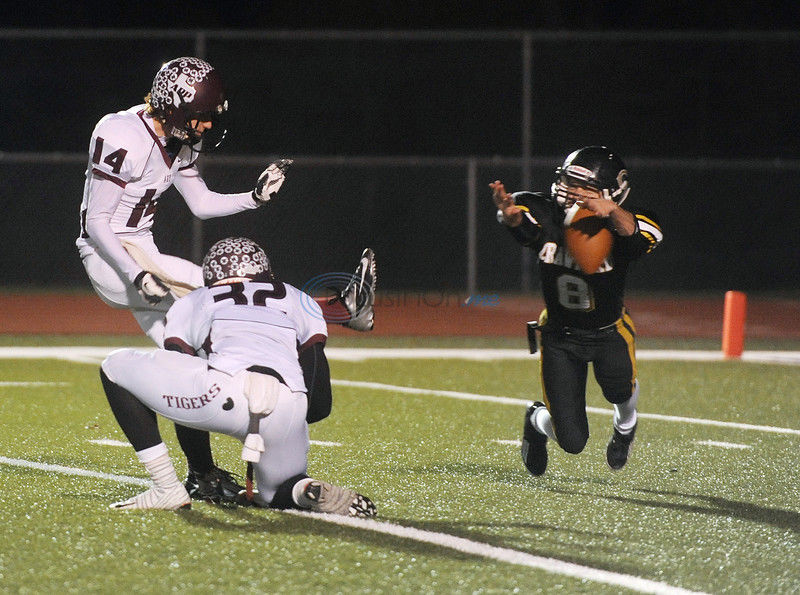 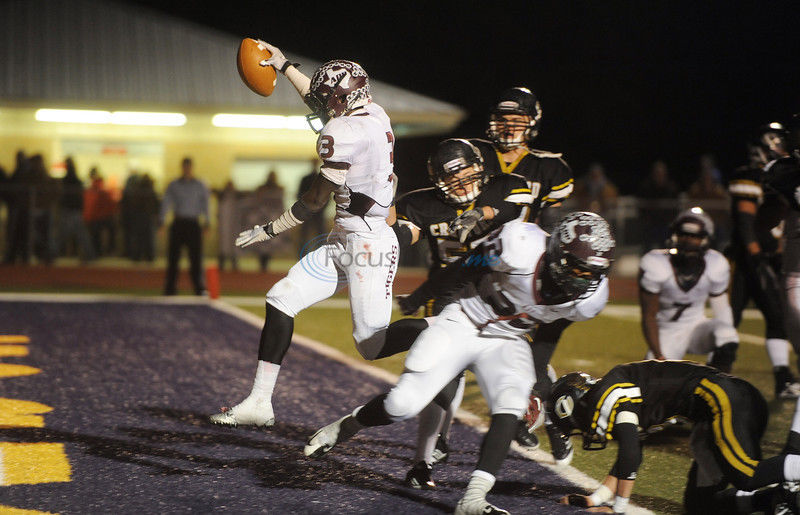 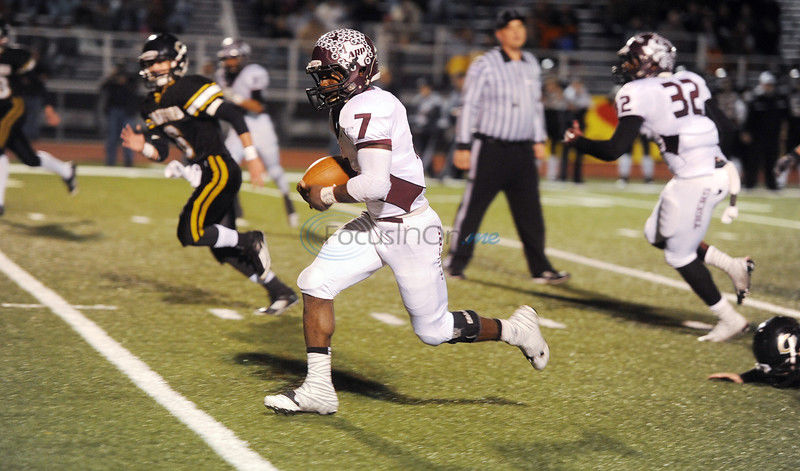 The Tigers (9-2) will play either Deweyville or Elysian Fields in the regional round next week. The Pirates ended their season 10-2.

Potts ran nine times for 140 yards and two scores and caught three passes for 75 yards and two more scores. He caught a 54-yard pass from Chase Bonner three minutes in to open the scoring then hauled in a 20-yard pass with 3 seconds left in the first half to send Arp into halftime ahead 26-14.

Marcalas Johnson added 135 yards and a score rushing for Arp, which outscored Crawford 40-14 in the second and third quarters.

Michael Roberson ran in three touchdowns and a pair of two-point conversions for the Tigers.