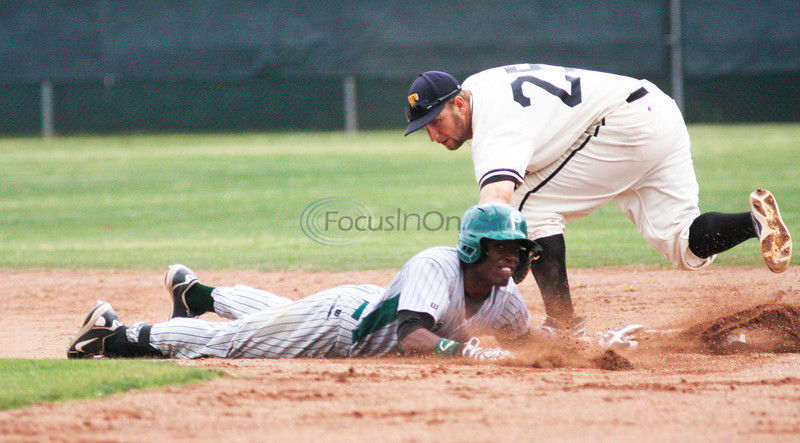 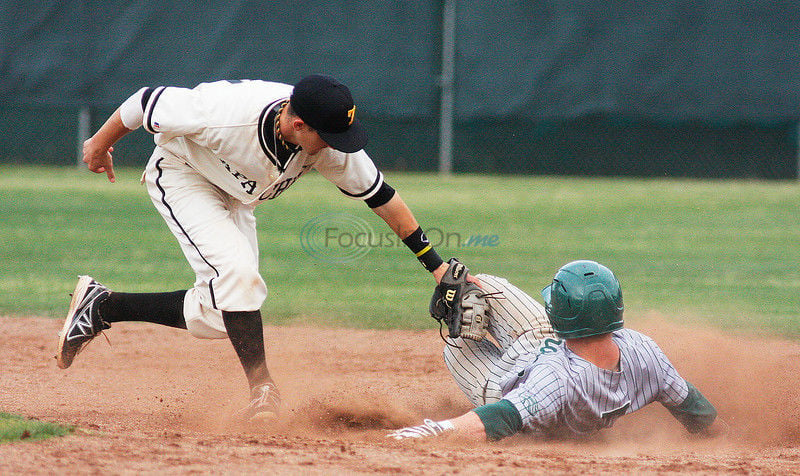 Panola was able to take the first game behind the pitching of starter Gavin Williamson, winning 5-1.

The Apaches offense was able to secure the victory in the second game, combining for nine runs on thirteen hits in a 9-8 victory.

Gavin Williamson pitched a complete game, allowing one run and striking out seven.

The Apaches jumped out to an early first-inning lead scoring one run on an error, but were unable to build on their early success.

Panola's offensive outburst in the sixth inning gave them the runs they needed to sustain the lead as they were able to score four runs on four hits in the inning. Giovannie Lugo accounted for two of the RBIs in the sixth as well as one in the fourth for Panola.

The Apaches took Game 2 of the doubleheader after going down by five runs in the third inning. The two teams combined for 28 hits as offenses led the push for both clubs.

Tyler was able to persist through the middle innings, taking a three-run lead after scoring one run in the sixth off of a Kyle Sargent RBI.

Panola rebounded by scoring two runs in the top of the ninth to bring the game within one. Despite their efforts, Kevin Kubezka was able to secure the save and the victory for the Apaches. Jacob French recorded the win.