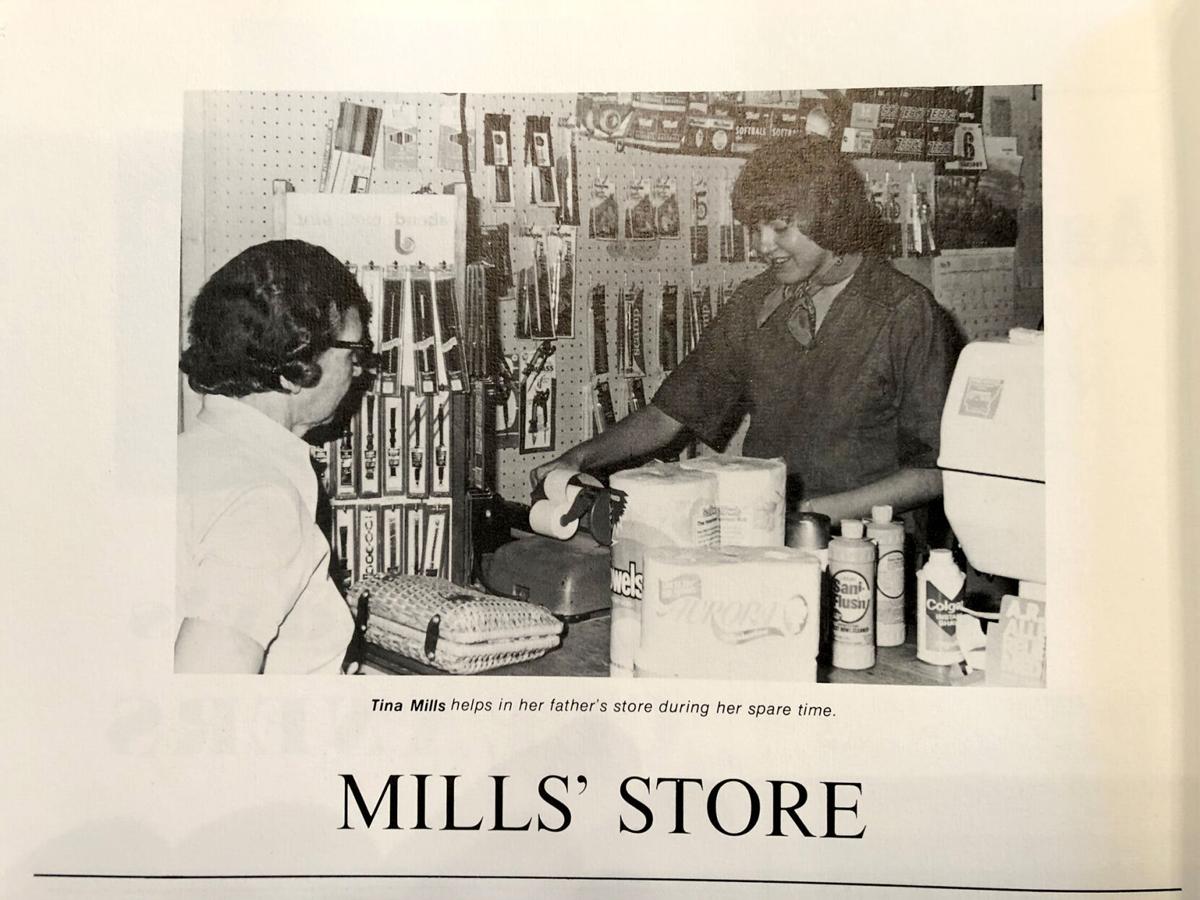 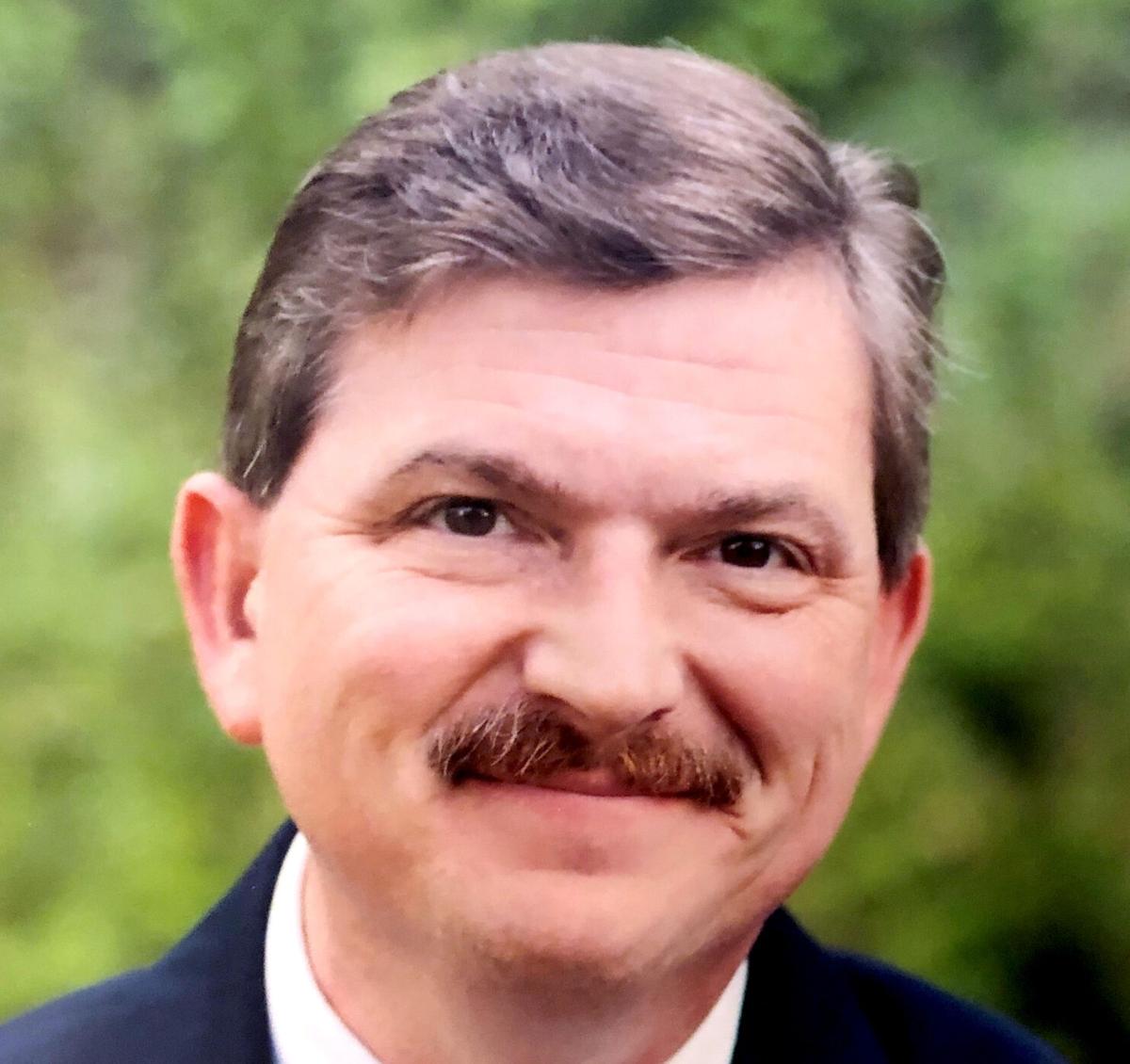 If you want to see what life was like and what a community was doing in any particular year, pull a copy of a high school annual from just about any hometown and look at the ads in the back.

Skip the senior portraits and the group photos of the Beta Club and the school choir. Look at the ads in the back of the annual.

That’s where the real story lies for how the world turned during that sliver of history’s timeline.

Walmart and Amazon hadn’t yet swallowed up family businesses that had been around for generations. Communities and hometowns were still exactly that.

In addition to paying for the uniforms for a little league baseball team, local business owners also would buy an ad in the back of that year’s school annual.

I’m sure that the proprietors never expected to actually get any new customers from these ads. They bought them for the same reason they supported the booster club. So we could get a new scoreboard on the football field.

When was the last time you saw Amazon pop into town and sponsor a soccer team or do a fundraiser to add new bleachers in the gym?

By buying that little ad, the small, family businesses helped us publish a newspaper and annual each year (and pave the way for those of us who would choose journalism as a profession). They gave us a way to one day look back and remember who we were, and see a glimpse of what we drove, how we wore our hairstyles, and the simplicity with which we lived life.

In 1976, phones hung on walls, and “the net” referred to something that was part of a basketball goal.

To communicate, we talked to each other. And we were comfortable doing it.

The comfort with which we all talked and hung out together was never more evident than in the ad photos taken during the morning show at the local radio station or during a rare downtime at Ms. Mac’s Cafe.

It’s an ease that isn’t found in any of the other pictures in a high school annual.

Often, the business owners left it up to the photographer and editor to come up with whatever we wanted for their advertisement. So, we typically put friends or our cars in the picture.

I always enjoyed the photos that were taken for the businesses that bought an ad in the back of the Ashdown High School annual. I enjoyed them because I took many of them.

My career in journalism started there, taking pictures for our journalism teacher, Mrs. Hill, and our school newspaper and high school annual editor, Sonja Yates.

I’d arrive at class and pull the clipboard with my assignment sheet for the day. If it was an off-campus day, it meant I was going to several businesses to get a picture to support the customer’s ad that went in the newspaper or the annual — or both.

Not much has changed in the way of family owned businesses and advertising. Just like you see today, furniture stores or other businesses put their kids or grandkids in the ad.

That’s why you’ll see a 7-year-old sitting at a desk, acting like they’re talking on the phone and taking an order in an ad — or, making change at the register at a gas station.

It was cute, and it made the kiddo feel important.

Often, I’d show up to take a photo, and whoever was in the store or business when I arrived found themselves in the picture. It was just that simple.

But that’s what makes these photos such treasures. They capture small-town America as it actually was. They weren’t staged to any great degree. The photos were honest.

I would often snap a few photos in between scheduled shots. You couldn’t take too many because we were shooting on actual film, which was expensive. Some of these “in-between” pics were often the ones we wound up using.

When real friends are having real conversations, the camera loves that. It comes through in a way that no staged photo ever can.

Looking through the old ad photos made me long to go back there.

I’ve heard people discuss what they would do if they could go back in time — even if it were just for a few minutes. How they would talk to their younger self and warn themselves of mistakes they’d make in the future, so that they could avoid them.

They said they would warn the world of events.

But, as my grandmother used to say, “What’s done is done.” And that includes these tiny, little ads in the back of each of my high school annuals.

What’s done is done. And it’s all right there in black and white, thanks to the small business owners in my hometown. They helped preserve the real moments of my youth and my town’s friendships built on community support.

To send John a message, buy his books, “Write of Passage: A Southerner’s View of Then and Now Vol. 1 and Vol. 2,” or listen to his Weekly 5-Minute Podcast, visit his website at TheCountryWriter.com.

To send John a message, buy his books, “Write of Passage: A Southerner’s View of Then and Now Vol. 1 and Vol. 2,” or to listen to his weekly John G. Moore 5-Minute Podcast, visit his website at www.TheCountryWriter.com.