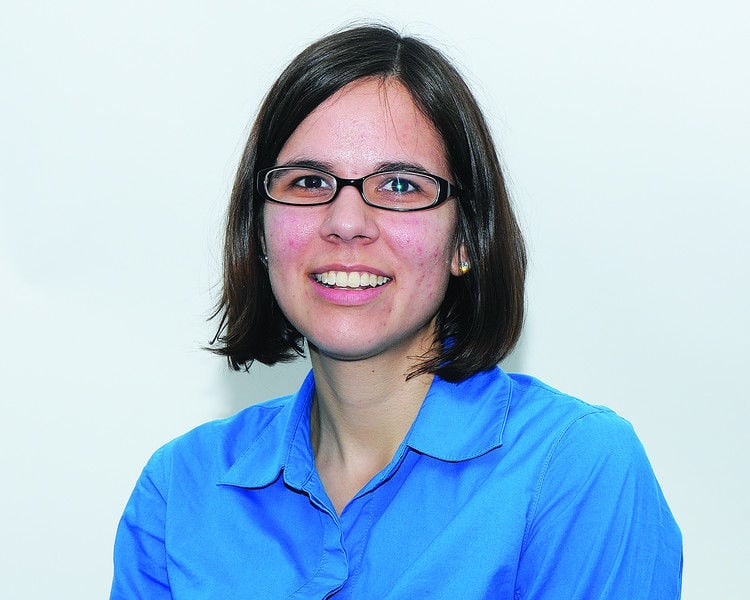 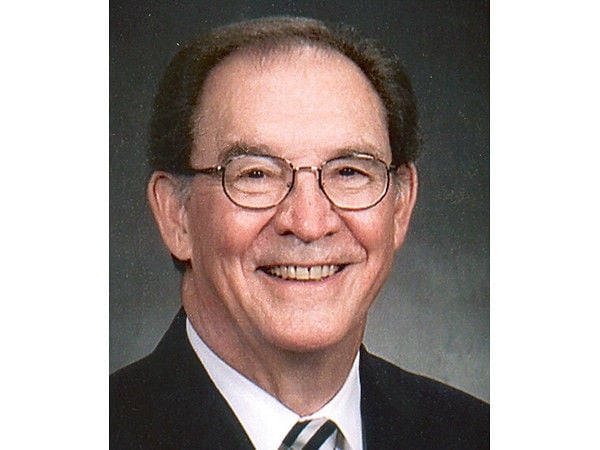 The first time I met Paul Powell he was the interim pastor of Tyler’s First Baptist Church.

I was new to Tyler and having grown up in a Baptist church, I started visiting First Baptist fairly regularly.

What struck me about Pastor Powell was his humility. Here was this man who had reached, in many ways, the pinnacle of his career in ministry, yet he appeared to genuinely care about everyone, even 20-somethings like me.

Decision-making tends to be a struggle for me and I remember that, for some reason, before I joined the church I wanted to talk to him.

He invited me to have lunch at a burger joint on the downtown square. It was a convenient walk from the paper, so I agreed.

Honestly, I don’t remember much from the conversation other than the fact that he was nice and again I just felt surprised that this really important man would take the time to talk to me.

One thing that stuck with me from that day was something he said about joining a church. I won’t get his words exactly right, but it was something like, “It’s not like you’re getting married. You can go to a different church later on if you like.”

Those words somehow relaxed me. I realized I didn’t have to think about the decision as one I was making for a lifetime. Instead, I just had to take the next step to where I thought God was leading and, if later on he led me somewhere else, I could follow then too.

Another statement of his that impacted me was something he said one Sunday. Again, this quote is not exact, but it was something along the lines of, “We say we’ll go to the ends of the earth for God, but we won’t go across the street for Him.”

That convicted me. I asked myself, “Emily, are you seizing the opportunities right in front of your face in the present, or are you waiting to do something big in the future while wasting the here and now?”

Finally, the last time I saw Pastor Powell was this fall. We were publishing a story about his memoir, and I stopped by his house to pick up a photograph to run with the story.

He invited me in and we talked for a bit, but before I left he showed me a book. It looked like a journal, small and black, if I remember correctly.

He told me he kept a handwritten record of every wedding and funeral he ever officiated.

In my mind I can still see him standing there, holding that book and showing it to me.

I failed to ask him why he did it, why he kept that record, but my thoughts are this: For Pastor Powell, every single person and every single moment mattered. He lived life on purpose.

That book was a way of recording that, holding onto the memory of those people and those moments, so that over time, he could see where God had taken him.

In Powell’s memoir released earlier this year, he wrote, “God calls us, ‘And no man taketh this honor unto himself,’ Hebrews 5:4. It is God who determines our destiny. His agenda is all that matters. And our duty is to trust and obey.”

From the looks of it, Pastor Powell fulfilled this duty and he will forever be an example to us all of how to do the same.