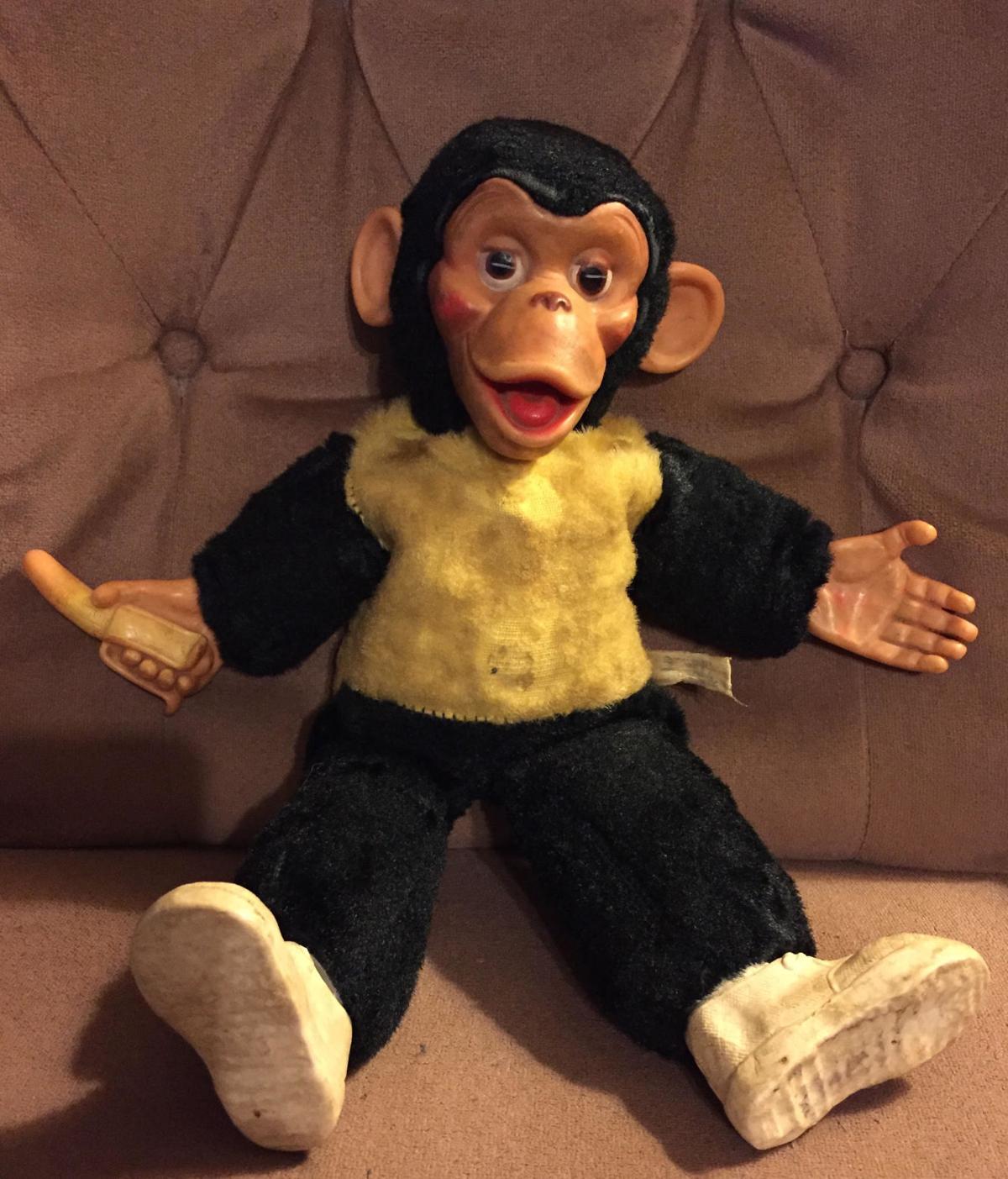 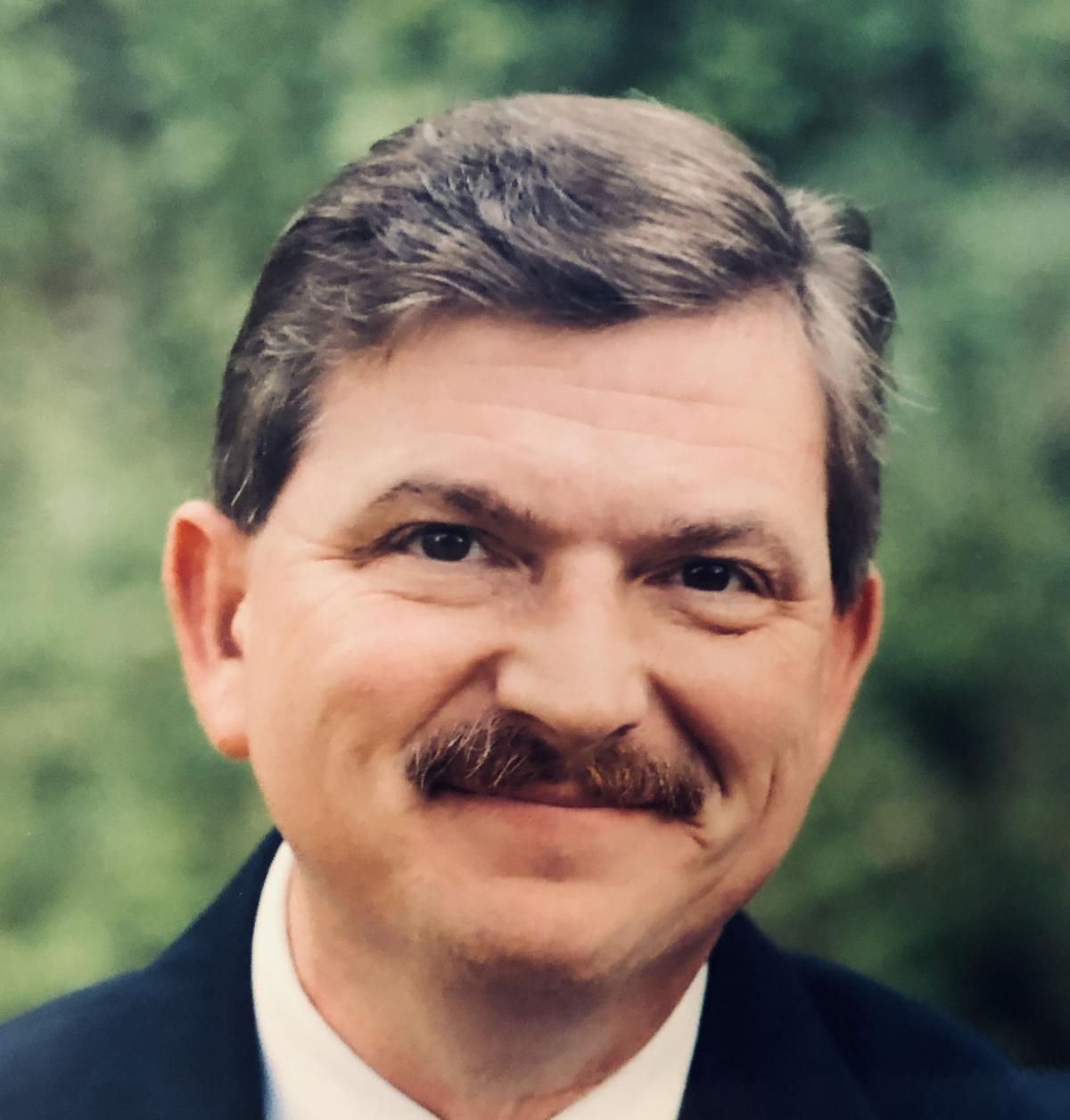 Linus had his blanket. I had a rabbit. His name was Harvey.

Most children have a favorite stuffed animal. Recently, my mother came across two that belonged to me when I was quite young. One was a clown I don’t remember much about, but it was one with which I snuggled so tightly that his plastic face disintegrated.

My grandmother sewed a new cloth face on the clown to keep me going.

From the clown, I graduated to a monkey. I’d seriously doubt he’d pass the government’s safety tests today. He had a wire frame inside him, and hard plastic hands; one of which held a banana that you could put in his mouth.

But the stuffed animal I loved the most was a rabbit. I slept with him by my side until I was in the first or second grade.

His name was Harvey.

Like the monkey, Harvey had wire all through him, including in his ears. The wire kept them straight so that they always stood tall.

It wasn’t until many years later that I connected the dots between why my father named the rabbit, “Harvey” and the Jimmy Stewart movie of the same title.

My hometown of Ashdown, Arkansas, was built around the railroad. Many a night, I would lie in bed with Harvey next to me and we’d listen to the Kansas City Southern trains barrel through town in the darkness.

We didn’t have air conditioning, so we always had the windows open during the spring, summer and fall months. With an open window always come sounds that a child hasn’t heard. Sounds that often make him or her uneasy or afraid.

But Harvey comforted me. Nothing would get me as long as Harvey was there to protect me.

My dad told me so.

Just as time had taken its toll on the clown, it began to take its toll on Harvey. The wire poked its way through the ears, and his eyes began to hang loose, and eventually fall off.

My grandmother said that she could help Harvey, but that for safety reasons, his ears would have to come off. And his eyes would now need to be replaced by buttons.

I felt as if Harvey was being degraded. But I knew that I’d rather have a slightly altered Harvey than no Harvey at all. So, I agreed.

The Harvey I got back never looked like himself again, but I accepted him for who he now was. The several days I had to do without him at night were torturous. So, I was grateful to have him back.

One day at school, some of my buddies were talking about stuffed animals that they used to sleep with. “Used to” stuck in my ears.

I knew what this meant. I couldn’t let them find out that I still had Harvey. It also meant that he and I had to part ways. It was time for me to let him go.

I started out by placing Harvey at the foot of my bed. He wasn’t next to me, but he was just a couple of feet away, should I decide that he needed to be.

I then put him on top of my chest of drawers. I could see his silhouette thanks to dim street lamps that made their way into my bedroom.

The sound of the trains would go by. Harvey and I listened to them separately.

One day my mom asked me why Harvey wasn’t in bed with me. I told her that it was time for Harvey to move on. He could sleep somewhere else now. So, she put him in the closet.

And there he stayed until about 20 years ago, when my mother went through one of her closet purges that mom’s go through after you leave home.

She asked me if I wanted him. I looked at him, and was surprised at how worn he was. A few years in the arms of a snuggling child, and then decades in a box in a closet had taken their toll.

But recently, my mother, during another one of her closet purges, found the clown and the monkey.

I felt a twinge of sadness that I’d made the poor decision to let him go. He’d always been there for me.

It wasn’t that I really wanted Harvey back; I guess I just wanted to see him again.

But mom offered the clown and the monkey, which I gladly accepted. The next time I’m back home, I’ll bring them back with me.

There’s an old Joni Mitchell song with the lyrics, “…you don’t know what you’ve got til it’s gone…”

I should have hung on to Harvey, just for old time’s sake.

I bet Linus still has his blanket.