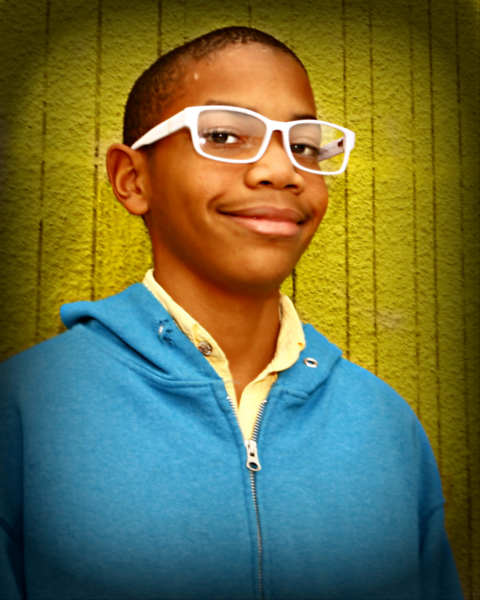 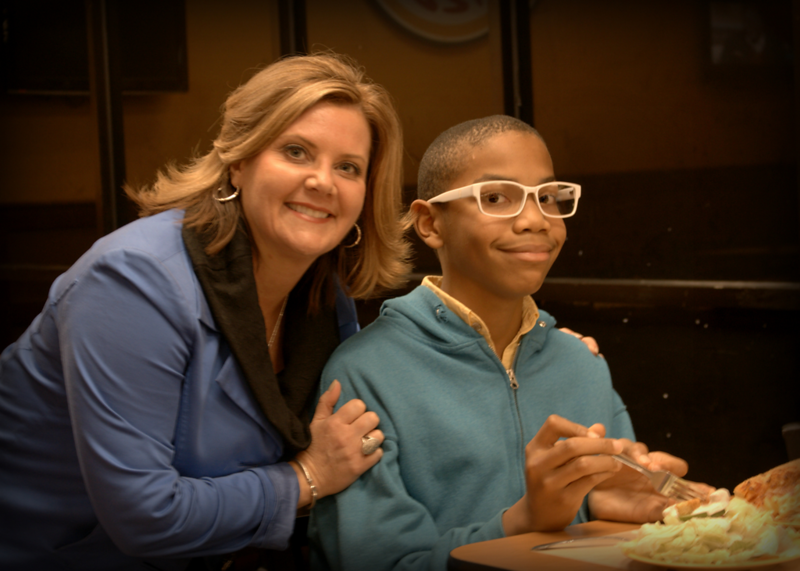 Spend some time with Jairius and it's pretty easy to tell what he likes to do."I'm a video gamer. If you put me in front of a game I'll just look at it, and then play it all day," said the 15-year-old with a smile. This handsome young man also enjoys watching sports and is very outgoing. "I talk a lot. That's what people tell me."And nothing slows that down.

"I'm kind of nervous today because I'm in front of a camera," he said.

But that didn't seem to affect him during our interview. He easily answered all of our questions and had a fun time.

"I like going out to eat," he said as we went through the line at Cici's Pizza in Tyler.

Jairius has been diagnosed with several developmental disabilities such as disruptive mood dysregulation, intellectual disability and ADHD, causing him to get overwhelmed easily and act immature for his age. He is in special education classes, but doing well.

"I love school, but math can be hard," Jairius noted.

The teenager has high goals for the future and wants to work in the FBI.

"I really like wearing them because I think I'm a spy," he said of his white-rimmed glasses.

He has spent the past couple of years in foster care and seems to keep a positive attitude about his situation"Foster care is kind of cool. I get to meet lots of kids and get a new family."

Although it's still difficult for him to accept not being able to return to his biological family, Jairius is looking forward to having a new family.

"I really want to get adopted. I'd have a lot of fun because I'd get to jump on them and play with them. It'd be kind of fun," he said. "I could be by myself or there could be other kids." Jairius strongly desires a family who can commit to him, providing structure, guidance, support and love as he grows into a young adult.

To learn more about Jairius, join Gillian Sheridan for her Children are a Gift report next Tuesday on CBS19 News at 6 and Wednesday on CBS19 This Morning. You can get information about East Texas children waiting for a forever family by called 903-533-4242 or emailing gsheridan@cbs19.tv.