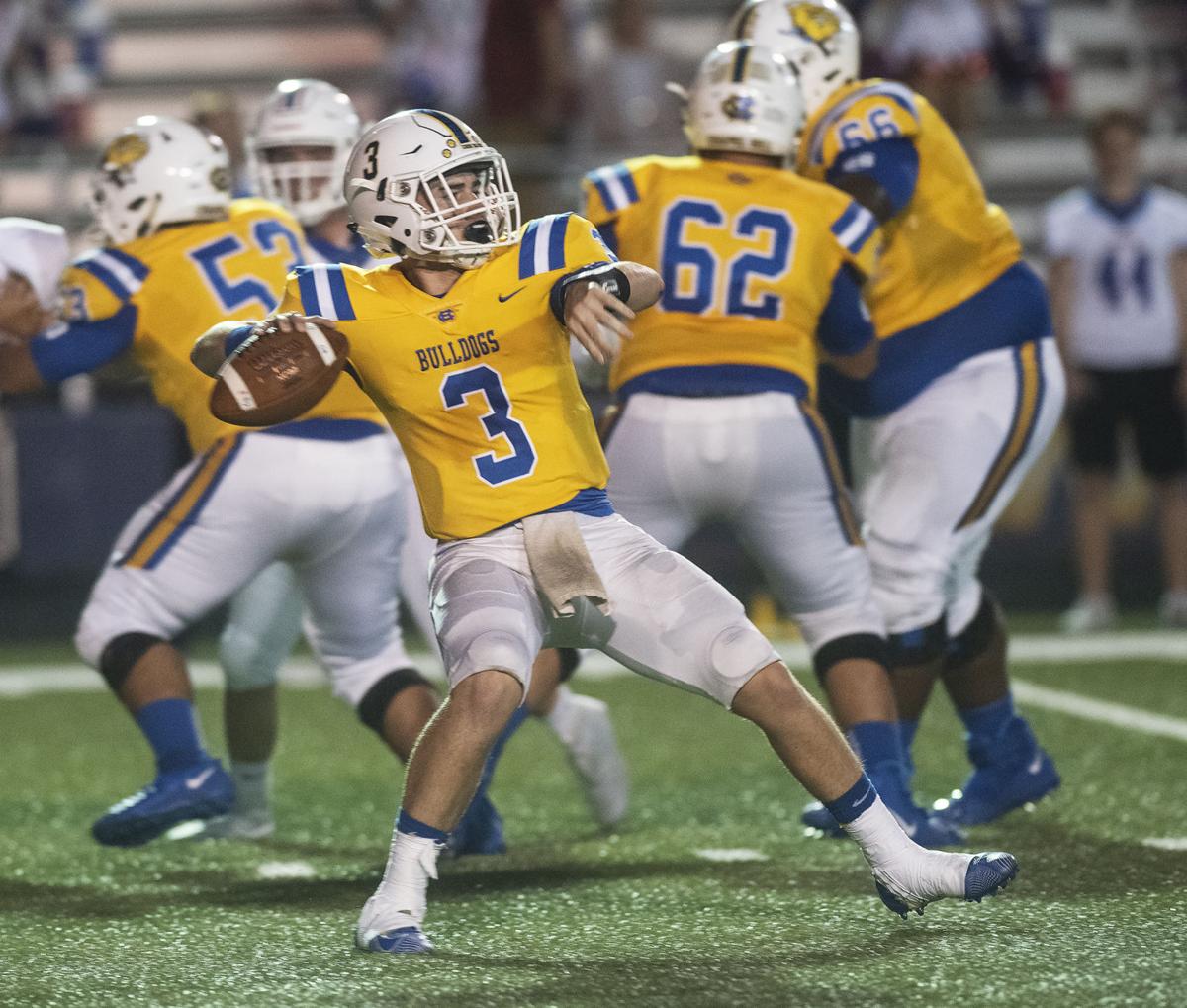 Chapel Hill's Kobe Coker gets ready for a pass at home as the Bulldogs play Bullard on Friday night Sept. 20, 2019. (Sarah A. Miller/Tyler Morning Telegraph) 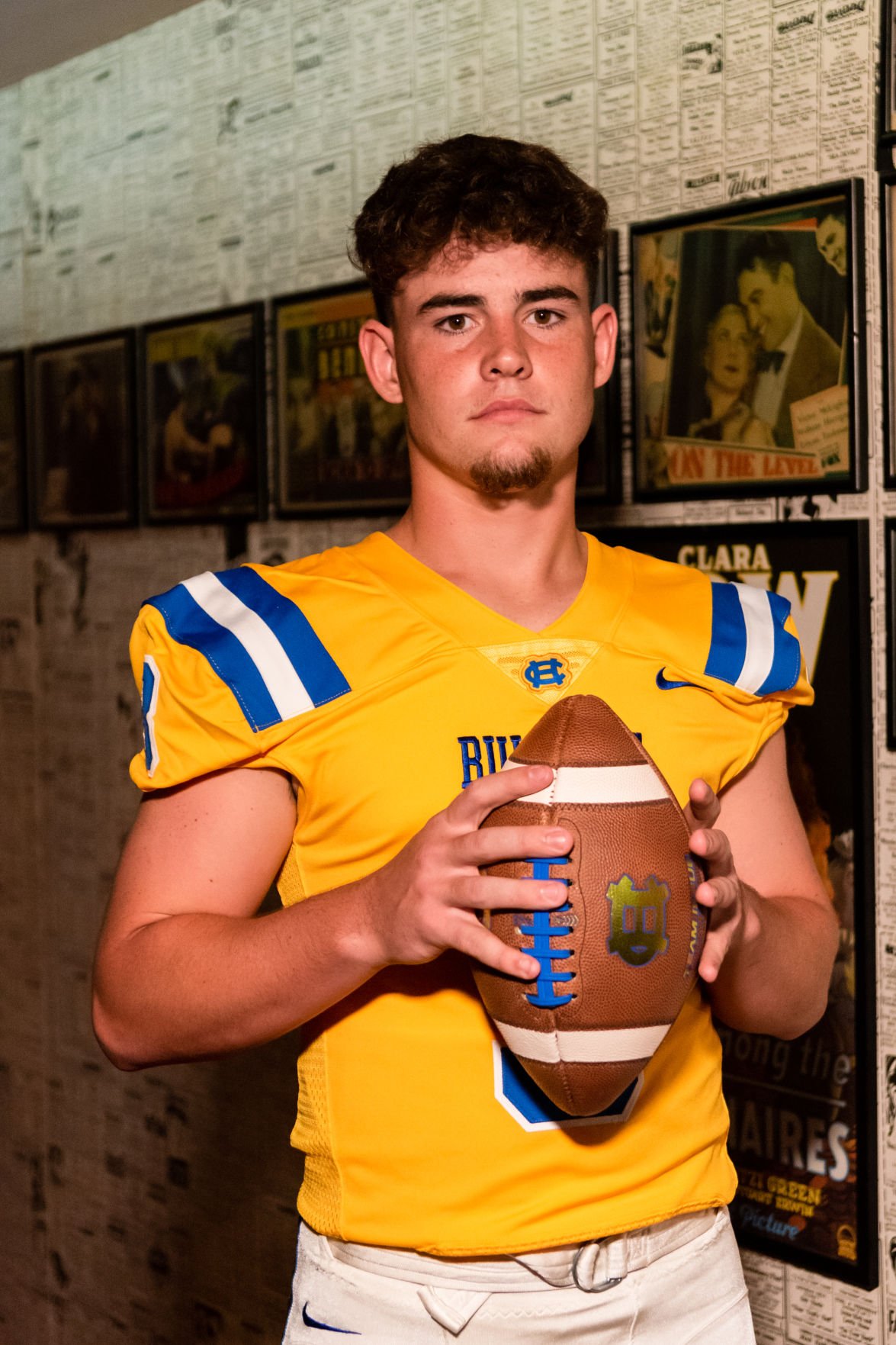 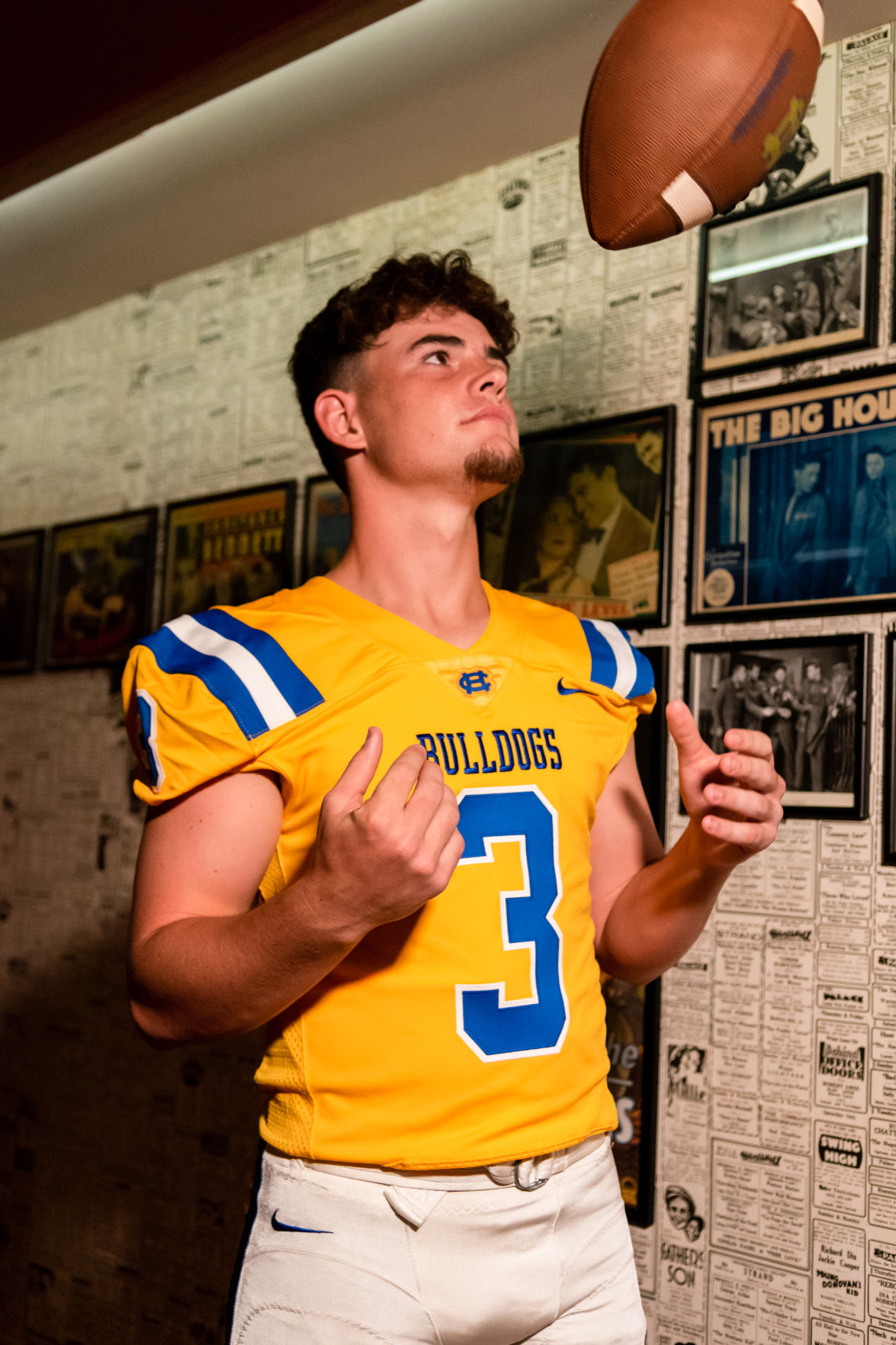 Chapel Hill's Kobe Coker gets ready for a pass at home as the Bulldogs play Bullard on Friday night Sept. 20, 2019. (Sarah A. Miller/Tyler Morning Telegraph)

With Rice commit and standout running back Khalan Griffin sidelined by injury, the Chapel Hill senior took to the air and threw for 330 yards and six touchdowns in the Bulldogs’ 64-23 victory over the Bullard Panthers at Bulldog Stadium in New Chapel Hill.

Coker completed 16 of 25 pass attempts as Chapel Hill improved to 2-2 on the season.

For his efforts, Coker was named the UT Health East Texas Offensive Player of the Week.

Chapel Hill (2-2) has another big challenge this week as the Bulldogs play host to Texarkana Pleasant Grove on Friday. Kickoff is scheduled for 7:30 p.m. Chapel Hill continues its tough schedule as Pleasant Grove (4-0) is ranked No. 1 in Class 4A Division II. Earlier this season, the Bulldogs tackled Argyle, No. 1 in Class 4A Division I, on the road.

After an open date on Oct. 4, Chapel Hill begins District 10-4A Division I play against Kilgore at R.E. St. John Memorial Stadium in Kilgore on Oct. 11.

To nominate someone for the UT Health East Texas Offensive Player of the Week, email sports@tylerpaper.com by 5 p.m. Sunday.