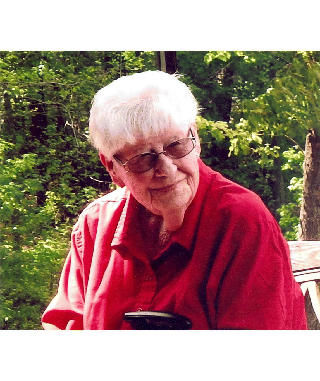 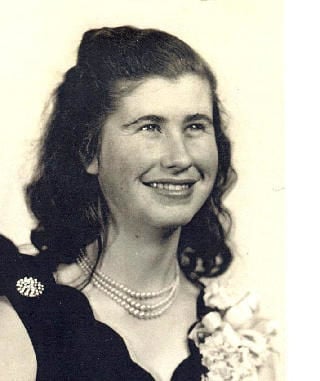 Kathryn Nell Battenfield
TROUP — Kathryn Nell Lamb Battenfield went home to be with her Lord and savior, Jesus Christ on Wednesday, May 20, 2020. Kathryn was born on April 6, 1934 to Nellie Callison Lamb and Lone Lamb in Tyler, TX. She married William Dean Battenfield on November 12, 1949. They celebrated 70 years of marriage together. Kathryn worked as an electronic assembler at Temco Aircraft Corporation in Greenville, TX from the late 1950s to 1963. In 1974 she received her GED. She then attended Tyler School of Nursing to receive her Nurse’s Aide certification in 1976 and Food Service Supervisor in 1981. Later she attended Star Cosmetology school and became a beautician.
Kathryn was preceded in death by her parents and sister Marion Jean Lamb Crist. She is survived by her loving husband of 70 years William Dean Battenfield, her baby brother Johnnie Lee Lamb and wife Peggy Gandy Lamb. Her two daughters Melinda K. McFarlin husband Mike McFarlin and Melissa K. Beaird husband Bobby Beaird, all of Troup, TX. She was Grammy to four grandchildren Michael K. McFarlin wife Tammy McFarlin, Zachary D. James, Haylee A. James and Brandon L. McFarlin. As well as five great grandchildren Cason T. McFarlin, Taryn B. McFarlin, Brayden Z. James, Gavin S. James and Huxten T. James. Graveside services will be held at Williams Cemetery on Friday, May 22, 2020 at 2pm. Services will be provided under the direction of Lloyd James funeral home with Rev. Shelby Davidson officiating. Honorary Pallbearers are: Les Lamb, Brayden James, Cason McFarlin, Brandon McFarlin, Zachary James and Michael McFarlin.