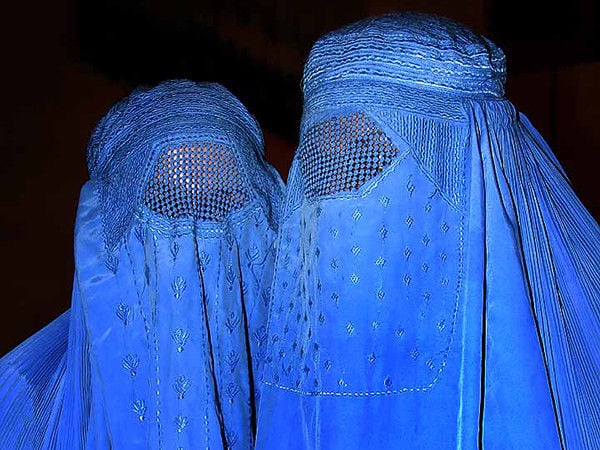 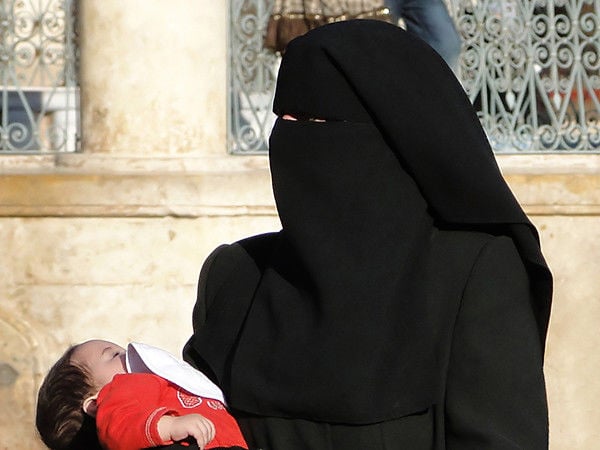 A French minister for women's rights is under fire for what critics describe as a doubly offensive comparison of Muslim women who wear head coverings to American slaves who she said supported their own subjugation.

In a Wednesday interview on the TV channel BFM, Laurence Rossignol criticized clothing companies such as H&M, Uniqlo and Dolce & Gabbana for offering products catered to Muslim women who partially cover their heads, faces, feet or hands, according to the France24 news channel. The interviewer then noted that some Muslim women wear such clothing by choice.

"Of course there are women who choose it," Rossignol replied. "There were American negroes who were in favor of slavery."

The comments immediately elicited a forceful reaction on French social media over both the use of the word "negroes" and the suggestion that Muslim women who wear such clothing embrace the curtailing of their rights, according to the BBC. The word Rossignol used to refer to black American slaves is particularly incendiary, even in French, which offers less-offensive alternatives.

Rossignol initially defended her use of the word "negroes." Although she later described it as a mistake, she refused to walk back her comments about the Islamic clothing.

"The word negro is a pejorative word that is now only used in order to evoke slavery in reference to the abolitionist work of Montesquieu, 'On the Enslavement of Negroes,' " she told BuzzFeed France, referring to the Enlightenment philosopher. "There is thus no provocation on my part, nor any desire to shock. It's a word that I would not use in any other circumstance. I underestimated that the reference was not clear."

She later told news service Agence France-Presse that she had made an "error of language."

"I didn't take into account the most widespread perception [of the word] - that one doesn't say 'negro' even if it is allowed in respect to slavery," she said, according to a France 24 translation. "Outside of this error of language, I am not retracting a single word I said."

In 2010, France banned the full-face veil, usually called a niqab. That move prompted a debate around the world over whether the ban protects or restricts women's rights and elicited resentment among some French Muslims.

Niraj Chokshi is a general assignment reporter for The Washington Post.