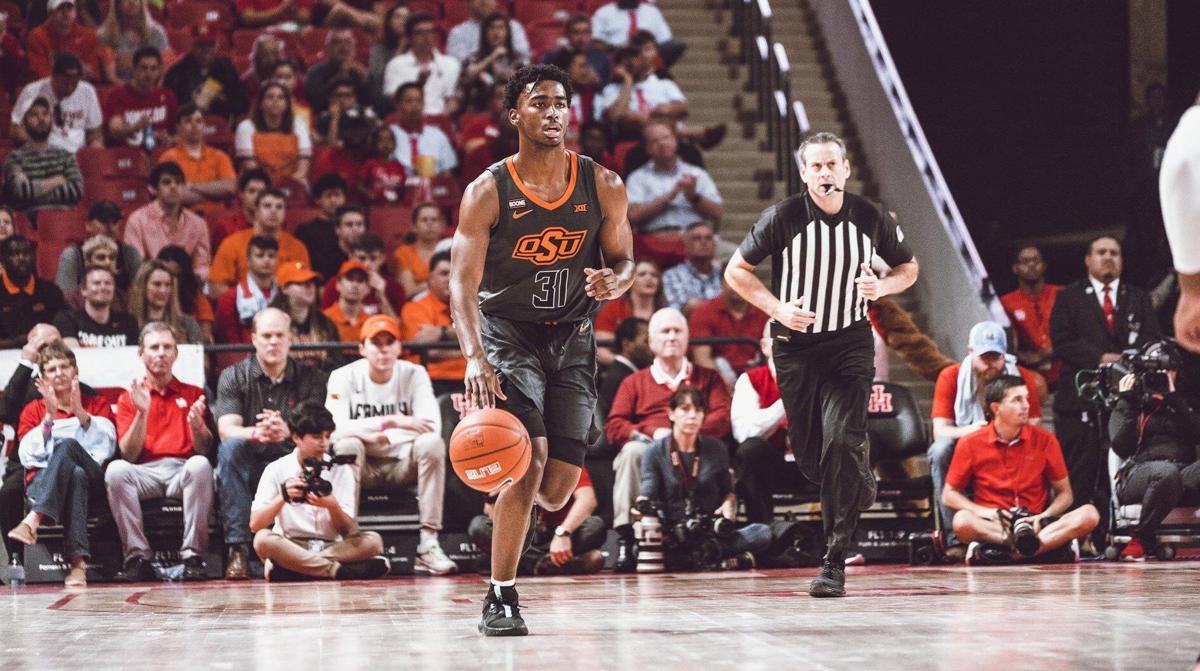 Former Jefferson standout Dee Mitchell was issued a scholarship at Oklahoma State on Sunday. Mitchell was a walk-on for the past three years for the Cowboys. 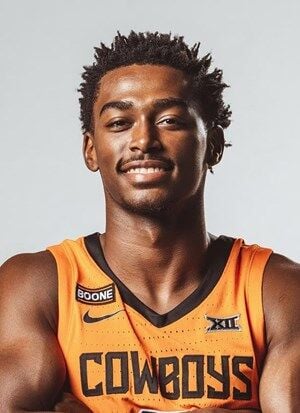 Former Jefferson standout Dee Mitchell was issued a scholarship at Oklahoma State on Sunday. Mitchell was a walk-on for the past three years for the Cowboys.

Through the Cowboys’ first 12 games of the season, Mitchell has appeared in just one contest. He played 2:27 and didn’t attempt a shot.

Before Sunday, Mitchell wasn’t even on scholarship.

But that all changed on Sunday while Mitchell was working his shift at Walmart in Stillwater, Oklahoma. Oklahoma State head coach Mike Boynton, who was a former assistant coach at Stephen F. Austin, showed up and offered the junior walk-on a scholarship.

“Dee Mitchell has been with us three years starting today,” Boynton said. He’s meant so much to our program. I thought today was a great opportunity three years later to let him know that he’s going to be on scholarship. Nobody has exemplified what I want our program to mean more than you have.”

Nobody works harder than Dee Mitchell. He joined the Cowboys as a walk-on this day in 2019, and is paying his way through school thanks to his job at @Walmart. But @thacoachmike has a surprise for Dee ...#NewEra I #GoPokes pic.twitter.com/4iyDKM6Sap

With Mitchell’s teammates watching on Zoom, he was shocked by the news and immediately called his mother.

“I didn’t know what was going on,” Mitchell said. “It’s real surprising. It’s breathtaking. I thought I was in a movie or something.”

According to ESPN analyst Fran Fraschilla, Mitchell works 40 hours a week at Walmart. The sports and coaching science major also took 15 hours of classes and earned four As and a B.

My friend & former ⁦@OSUMBB⁩ walk-on Dee Mitchell has earned a full scholarship from ⁦@thacoachmike⁩. If you don’t know his story, he works 40 hours a week at ⁦@Walmart⁩, took 15 hours of classes with four A’s & a B and plays college hoops! pic.twitter.com/WMcur75aFp

Now, the former District 16-3A Most Valuable Player who also won a state title at Avinger, is a scholarship player for the Cowboys (9-3, 3-3).

As a freshman, Mitchell knocked down a go-ahead 3-pointer at No. 11 Texas Tech that helped the Cowboys take that game to overtime.

As a sophomore, Mitchell appeared in 19 games. He earned his first career start in a win at Houston.

Mitchell and the Cowboys will return to the court on Saturday to host No. 2 Baylor.