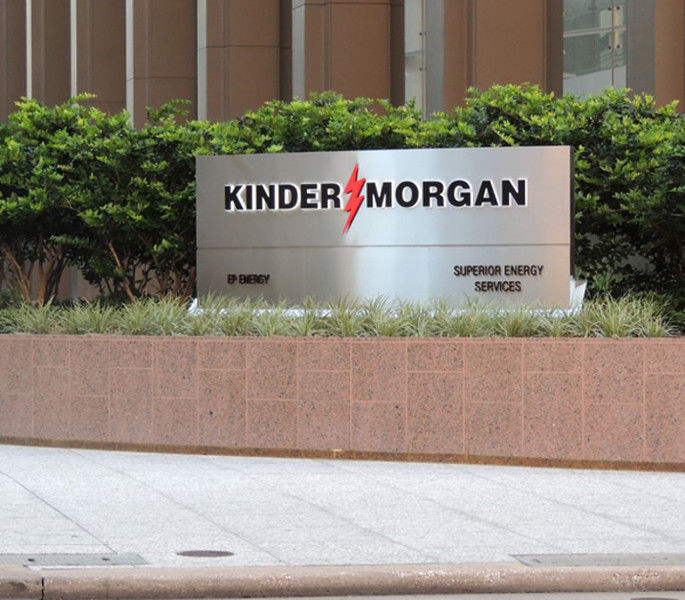 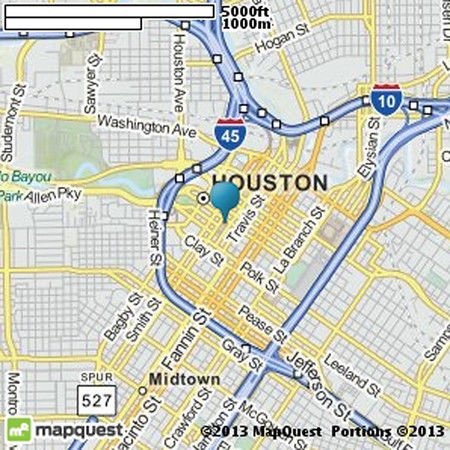 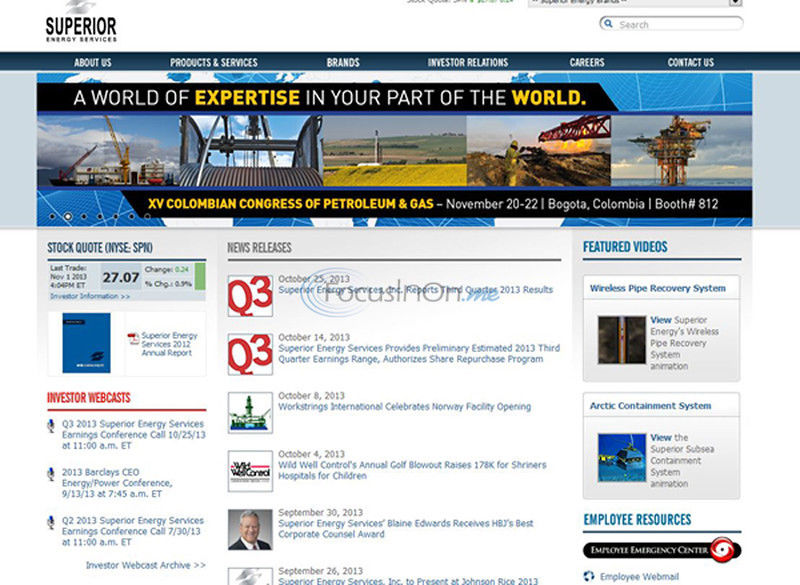 CARACAS, Venezuela (AP) — Venezuela is quietly seizing control of two oil rigs owned by a unit of Houston-based Superior Energy Services after the company shut them down because the state oil monopoly was months behind on payments.

The seizure started Thursday after a judge in the state of Anzoategui entered a Superior depot and ordered the company to hand over the rigs to an affiliate of state-owned PDVSA. Four members of the local police and national guard are overseeing the equipment's removal.

PDVSA in a court document obtained by The Associated Press calls the expropriation essential to Venezuela's development.

Late President Hugo Chavez liked to grandstand on national television ordering troops to seize everything from supermarkets to foreign-owned oil companies. However his successor Nicolas Maduro has avoided expropriations six months into his rule.