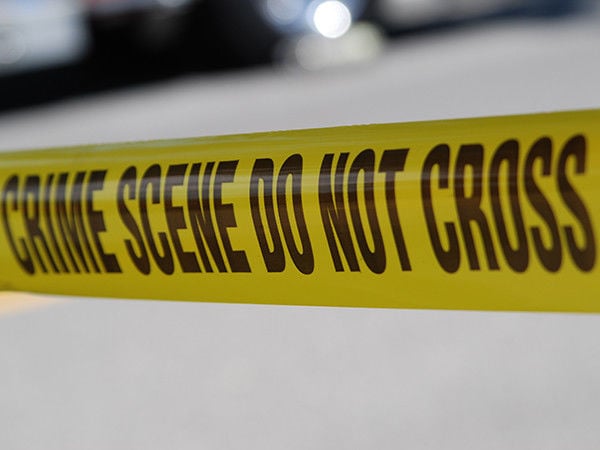 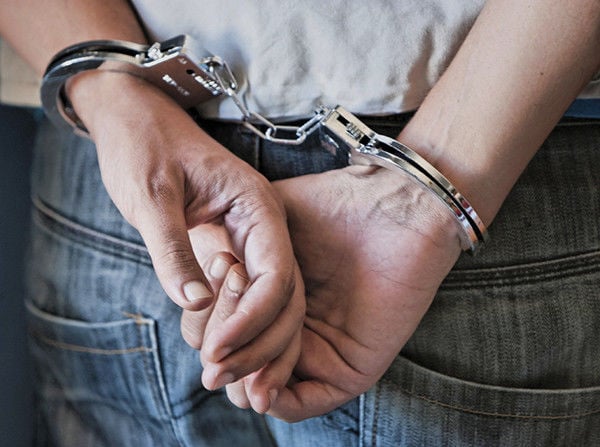 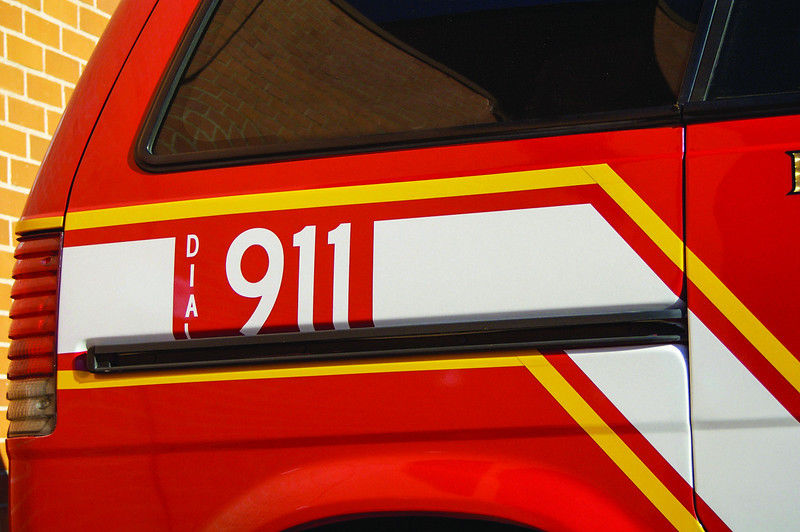 ABILENE (AP) - A Texas woman will serve a life sentence after she was convicted by a jury of capital murder in the death of her newborn daughter.

The jury in Abilene deliberated for about five hours before convicting 20-year-old Amber Craker on Thursday. She also was found guilty of tampering with evidence following the January 2016 death of Ashley Cate.

Craker at one point last year was found incompetent to stand trial and ordered to a state hospital.

Prosecutors say the child was stabbed with a knife shortly after birth.

They say Craker later arrived at an Abilene hospital severely bleeding. Police went to her home and found the infant's body hidden inside.

Craker's fiancé, Damian Cate, is charged with murder in the case. His trial is scheduled for January.