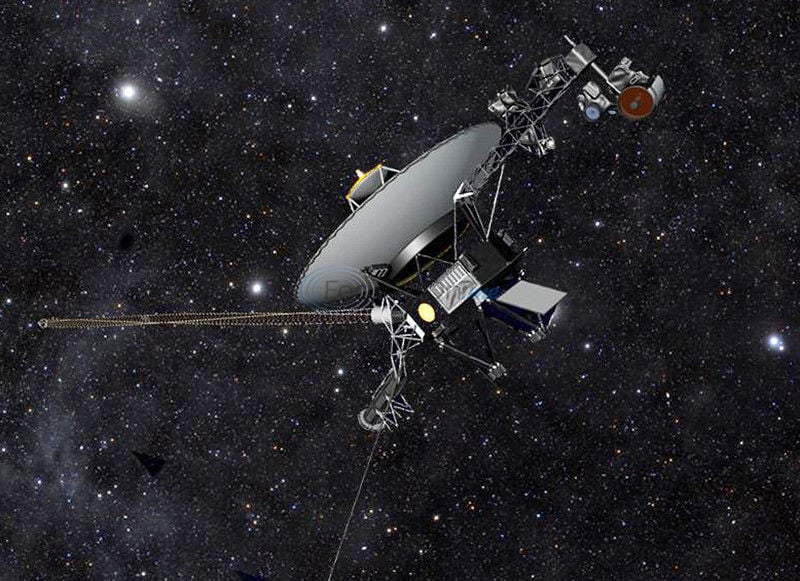 This artist rendering released by NASA shows NASAs Voyager 1 spacecraft barreling through space. The space agency announced Thursday, Sept. 12, 2013 that Voyager 1 has become the first spacecraft to enter interstellar space, or the space between stars, more than three decades after launching from Earth. (AP Photo/NASA) 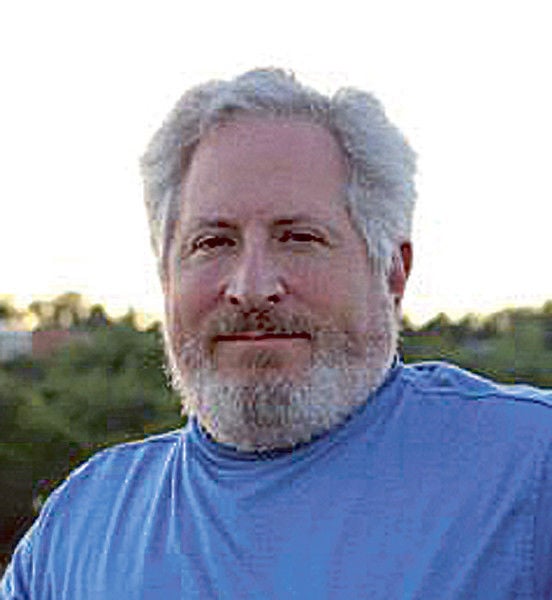 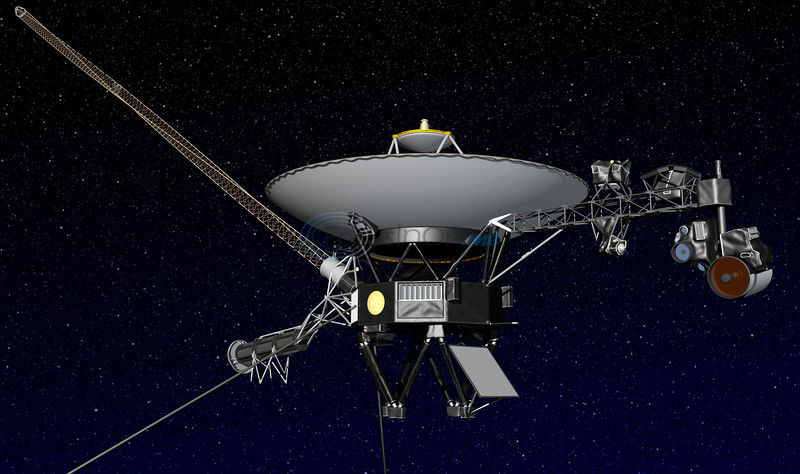 This artist rendering released by NASA shows NASAs Voyager 1 spacecraft in space. The space agency announced Thursday, Sept. 12, 2013 that Voyager 1 has become the first spacecraft to enter interstellar space, or the space between stars, more than three decades after launching from Earth. (AP Photo/NASA) 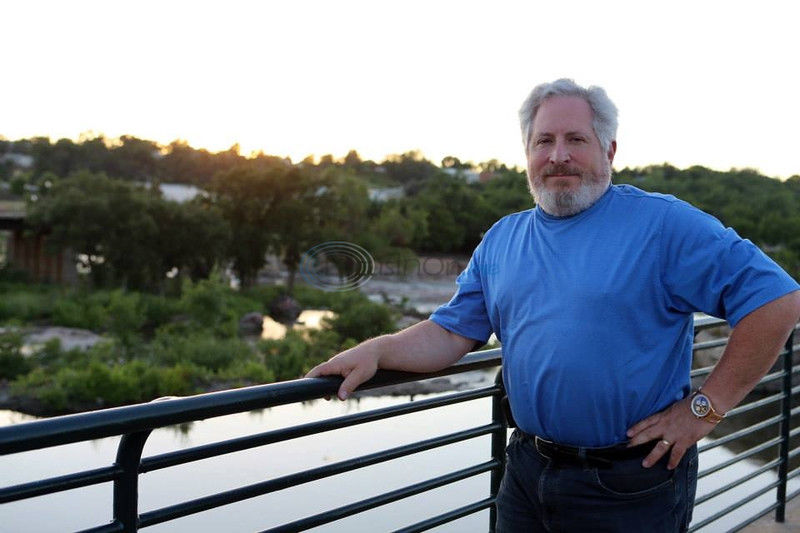 This artist rendering released by NASA shows NASAs Voyager 1 spacecraft barreling through space. The space agency announced Thursday, Sept. 12, 2013 that Voyager 1 has become the first spacecraft to enter interstellar space, or the space between stars, more than three decades after launching from Earth. (AP Photo/NASA)

This artist rendering released by NASA shows NASAs Voyager 1 spacecraft in space. The space agency announced Thursday, Sept. 12, 2013 that Voyager 1 has become the first spacecraft to enter interstellar space, or the space between stars, more than three decades after launching from Earth. (AP Photo/NASA)

With this simple designation a major achievement of mankind was announced.

"(The) Voyager 1 spacecraft crossed the heliopause of the solar system into the interstellar plasma" said Don Gurnett, of the University of Iowa at a NASA press conference.

He was discussing the findings published in a new study explained in the magazine Science.

This is a momentous event, but in many ways, perhaps of unclear significance to most people.

First of all on background, the Voyager 1 spacecraft is an unmanned probe loaded with scientific instruments that was launched from the Kennedy Space center Sept. 5, 1977.

The 1,592-pound craft was built and is controlled by the Jet Propulsion Laboratory in Pasadena, Calif.

Its original primary mission was a flight to Jupiter and Saturn, accomplished in 1979 and 1980.

A large amount of data, including photographs, were sent back, and much was learned about those massive planets.

Many satellites around those worlds were discovered, and if that was all that was accomplished, the mission would have been a triumph.

However, it and its sister ship, Voyager 2, are the little spacecrafts that could.

The fight has continued and, despite the original three-year plan, the ships are still functioning and sending data back to the Earth even now, 36 years later.

The ships use a nuclear power plant and will continue to operate at some level for perhaps another 10 to 15 years, although not all the equipment remains functioning.

The cameras were turned off long ago to save power, and many other sensors have failed, including one of the plasma sensors on Voyager 1.

Even with those limitations, a significant amount of science can be done.

The article in Science is a consensus review of data that the spacecraft have been sending back during the last few years.

They were looking at that information, especially the readings of the density of electrons in space, or plasma.

An eruption on the sun earlier this year sent a stream of particles that happened to head in the general direction of the probe. This caused an oscillation in the measurements in the change in density of the particles.

From this it was determined that the density of electrons was far higher than expected for the regions within the heliosphere, which is like an envelope at the limits of our sun's effects.

It is where the solar wind stops and is turned back, against the plasma in space. This finding was what was predicted for the interstellar environment, but this was the first time that it was measured and effectively seen.

They reviewed the data backward from and noted the sudden increase the plasma density occurred on or about, Aug. 25, 2012, and that was the date that the Voyager 1 spacecraft likely crossed from the solar system into interstellar space.

Most people would look at the data and shrug their shoulder with a "Who cares?" attitude. But this is a significant event.

It marks several things, which should not be taken for granted. First, that this little manmade flying laboratory, an investment in science by all of us though NASA, has far exceeded its planned three-year mission and is still (mostly) working.

It is now the farthest working object we have sent into space and the first object to enter interstellar space.

Almost everything within the heliosphere is a product of our sun: us, this spacecraft, the planet we live on, and our neighboring planets.

Everything outside the heliosphere is from other stars.

This little spacecraft has now entered into a truly alien environment and continues to move away from us at more than 10 miles a second.

Second, this is an achievement on the order with arrival in the new world, first circumnavigation of the planet, first flight, first spaceflight and the landing on the moon.

This is the first physical emissary mankind has sent out to the stars. It carries on it a golden record with recordings of human greetings, in multiple languages, and music types. It also marks another leap for mankind, in our understanding of our universe, and our place in it. Generations of scientists have been learning from these machines, and generations still will continue to learn from what they have recorded.

It is a hopeful beginning of man's continued exploration of his world and beyond.

However, there is a little irony in the date NASA calculated for the spacecrafts escape from the solar system, Aug. 25, 2012, also was the day that the first man to step on the moon, Neil Armstrong, died.